I have been shooting a lot of pictures lately and so I thought I could post a bunch now that I have a functioning laptop. Rewinding to Monday, April 10, I was able to catch of Montreal at Music Box. I love Kevin Barnes and his performance art and you never know what each show will bring. Throughout the night there were interesting projections, a dominatrix, a giant snow monster, several costume changes and more. I didn't hear my favorite song (Heimdalsgate Like a Promethean Curse) because I scooted out early to catch Kristin Kontrol at the Hideout, but it was an energetic and exciting show to a packed venue. More photos after the jump. 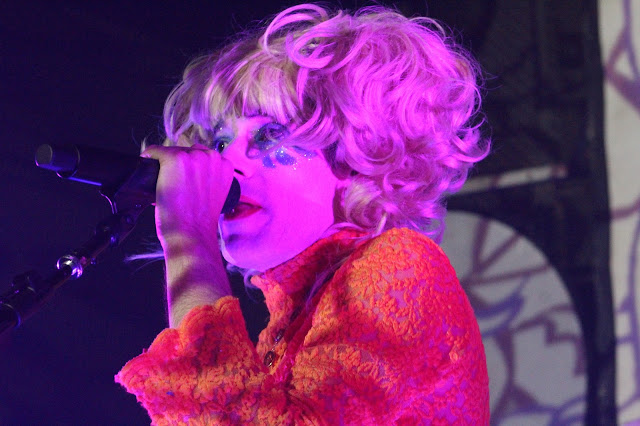 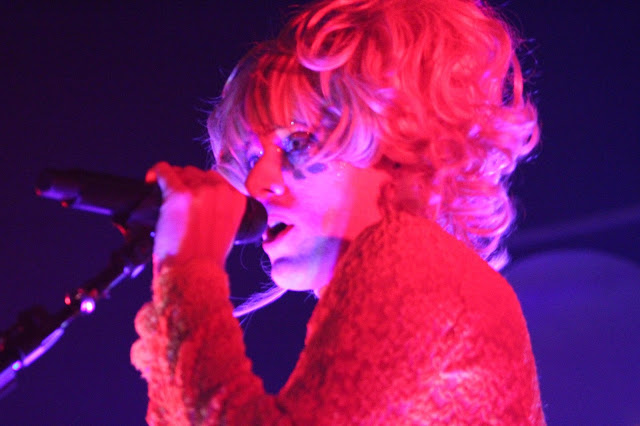 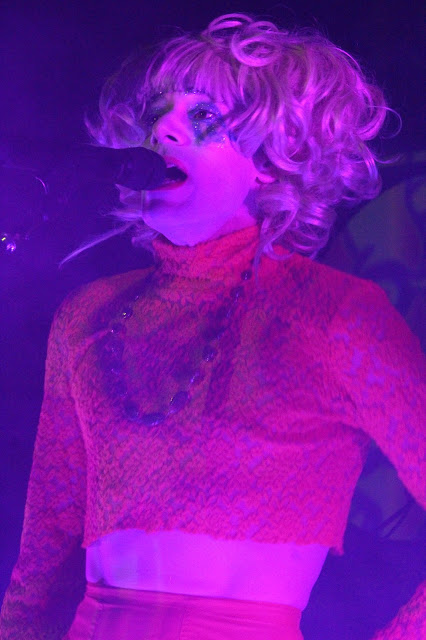 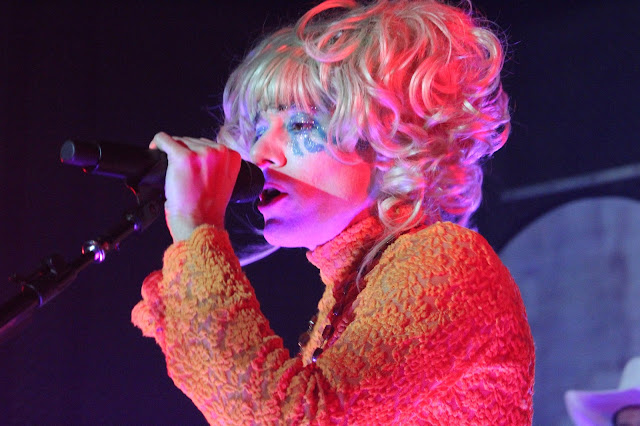 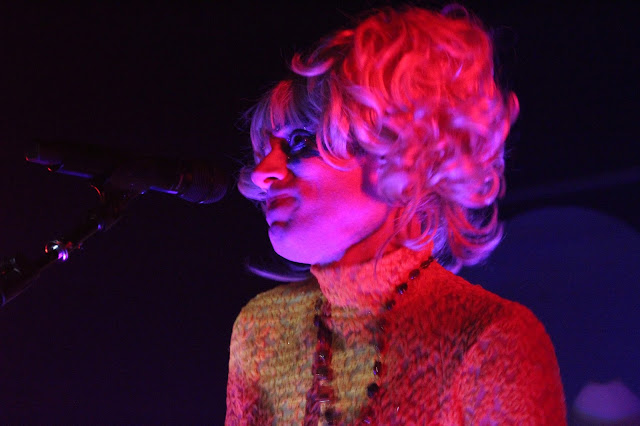 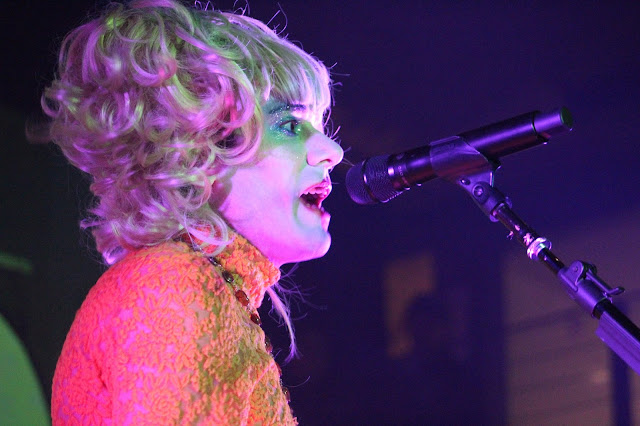 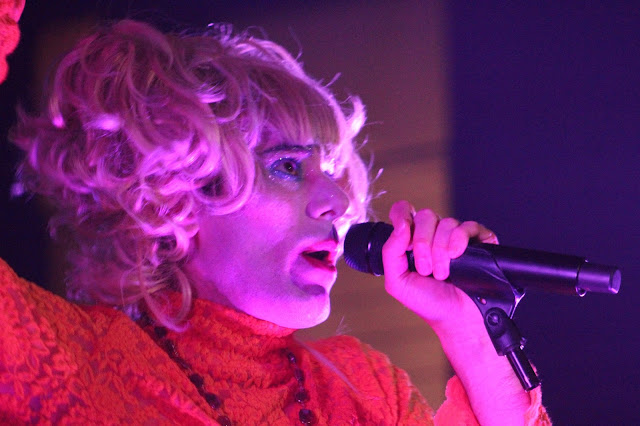 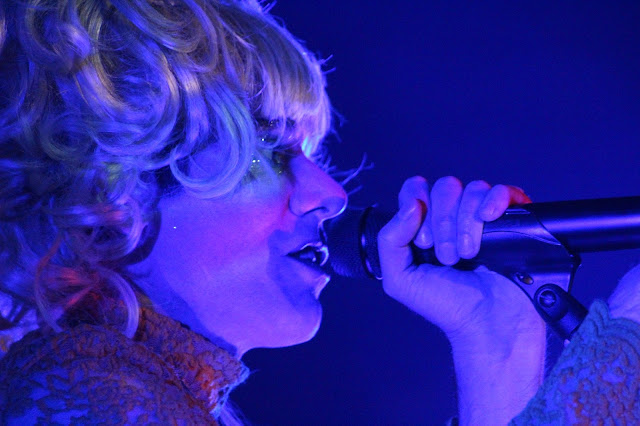 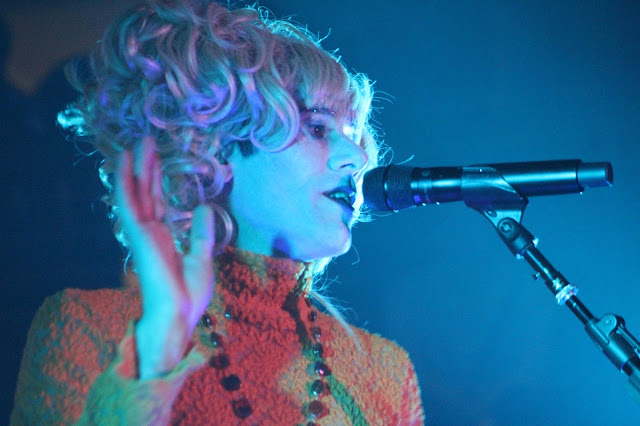 Email ThisBlogThis!Share to TwitterShare to FacebookShare to Pinterest
Labels: of montreal, photography, Photos