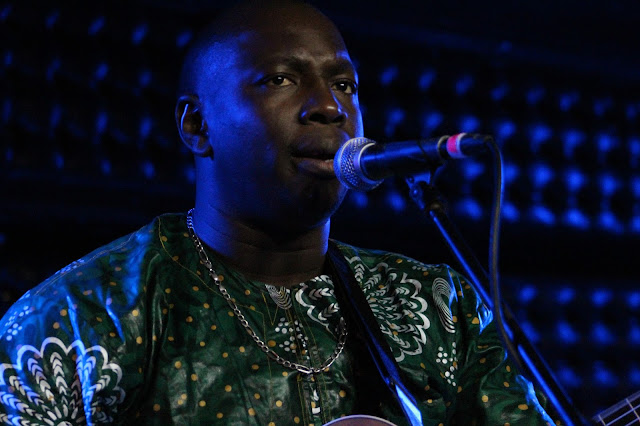 In case you haven't noticed, I've been trying to post a lot more frequently. Part of it is that my new laptop is so much more pleasurable to use. My last one had broken hinges that would make my screen fall when I worked, the mouse pad stopped working so I had to use an external mouse, and certain keys would stick, slowing my typing down to pure frustration.

But the other part is just that the volume of email I getting so massive that it just feels like I should share more stuff when it comes through my inbox, and I'd rather focus my energy here than on Facebook for those kinds of posts and my photo collections, which have also increased massively in volume. Perhaps you noticed there's actually a Facebook page using the title of this very blog post? Well, that jerkoff page is actually a ticket reseller and I HATE them and it makes me crazy every time I see them post. It gets under my skin a lot. So while I never intend on going click-bait on you to get an edge on all the other sites in town, hopefully I can get back in the habit of posting more here like I did before I became a Facebook zombie.

On Monday we were able to catch Vieux Farka Toure at the Casbah and he was amazing, and it was a diverse and engaged crowd. I haven't seen so much dancing at the Casbah in a long time. Tuesday was a soccer and work night so I could save myself for Elefante and The Office Undercover tonight. Perhaps I'll see you there.  The rest of this week has a ton of good stuff coming, specifically San Fermin at the Casbah on Thursday and Demasiado on Saturday.  And I guess I have to jump headfirst into planning the soon-to-be 10 year old's birthday. Ack. Who am I? Wednesday through Sunday archives are after the jump.