I'm a little embarrassed to say this, but since I had to recreate passwords for basically every account I have on the internet, I was looking at sddialedin.com and realized I have 189 blog post drafts. That means over 189 posts that I started and never shared. Ugh. So you might notice a lot of posts being published of really old stuff from the archives that I never got around to sharing. After losing an entire drive at some point last year and losing my phone last week, I guess I'm just feeling more inclined to archive some things in a place where they won't be lost...at least for now.

So a few weeks I got to shoot Metric at Cal Coast Credit Union Open Air Theatre. It was kind of an ordeal because if you remember, it was raining that night. I had interviewed the band before when they opened for Imagine Dragons at Viejas, and I'd seen them at House of Blues and a couple other times in the past, and I love them so much. Lots of photos after the jump. 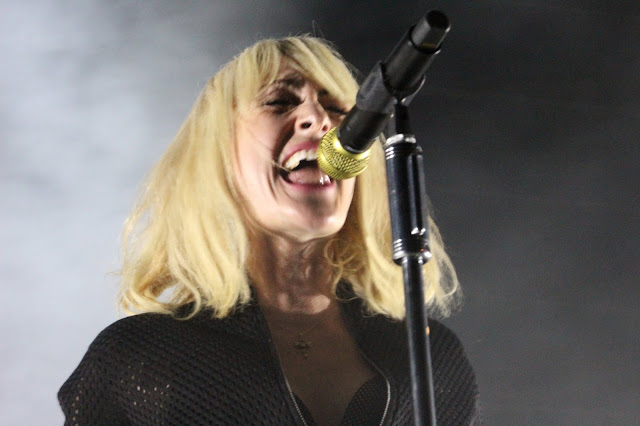 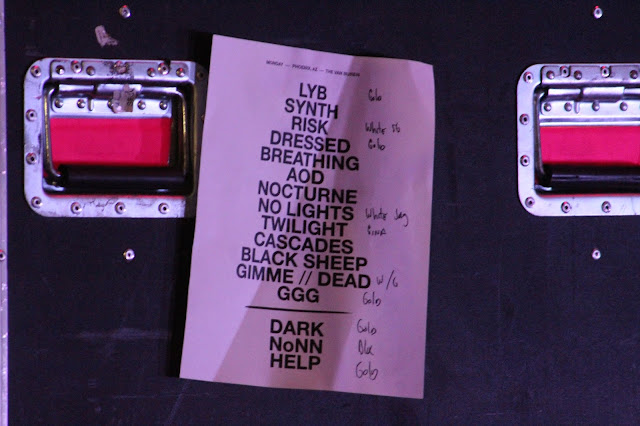 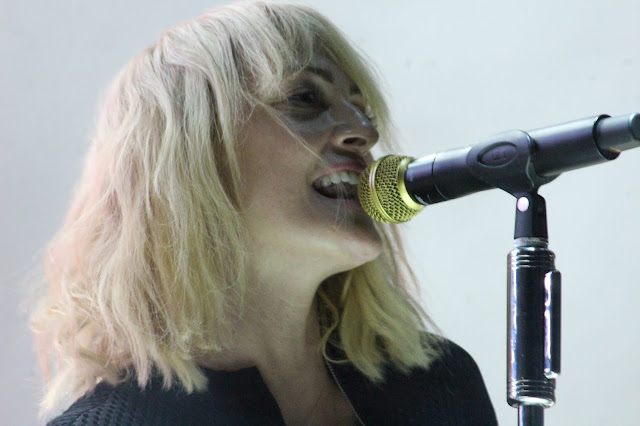 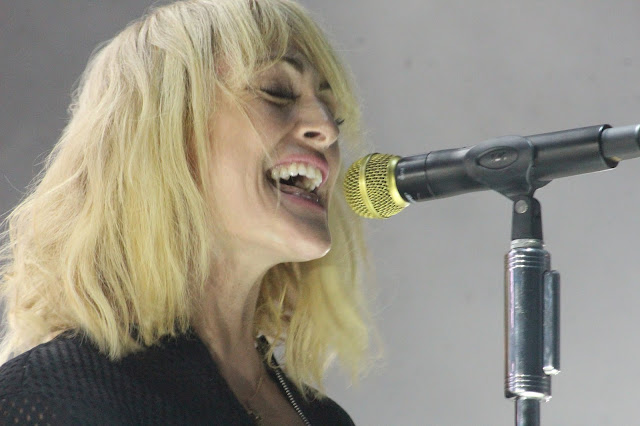 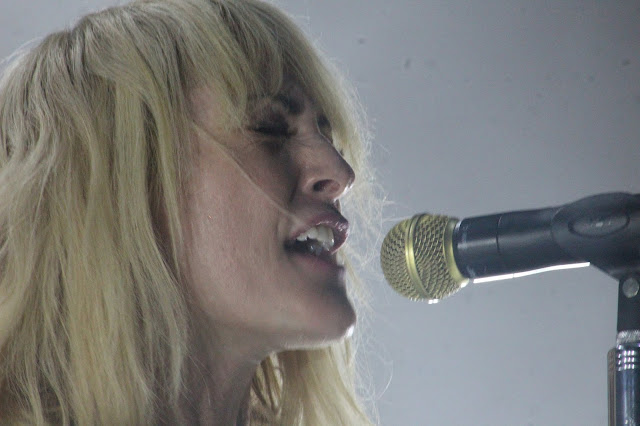 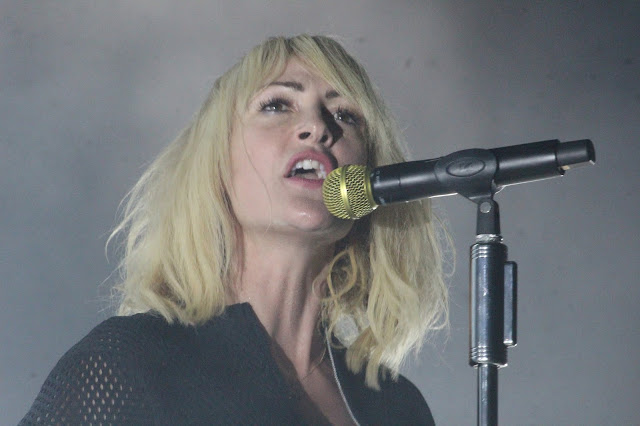 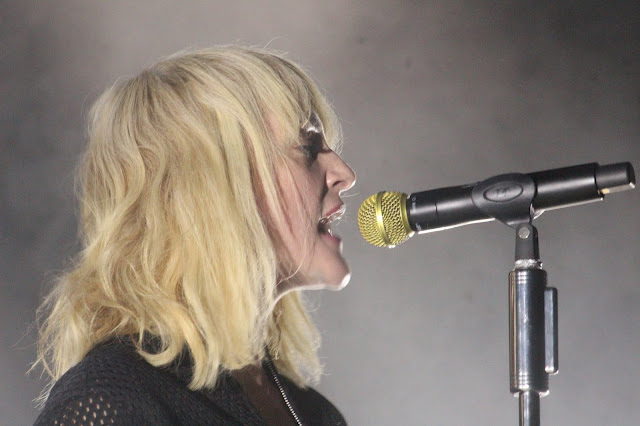 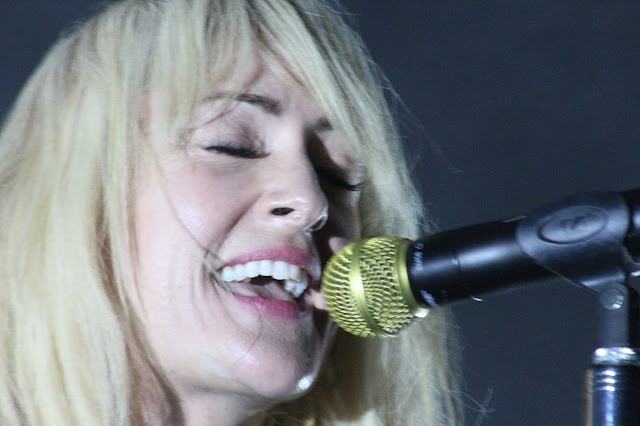 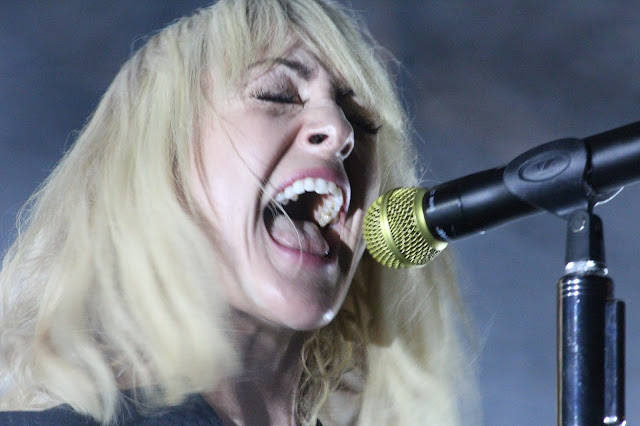 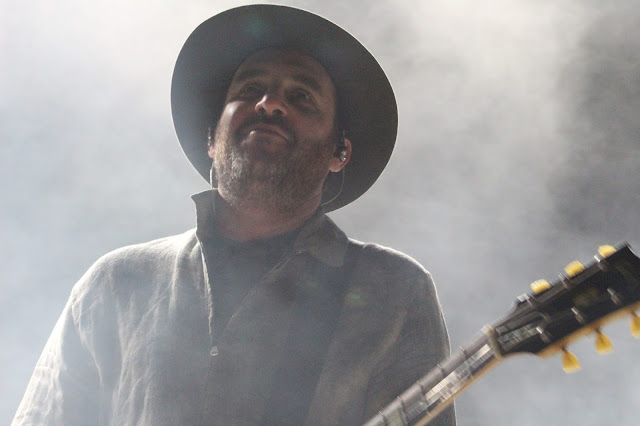 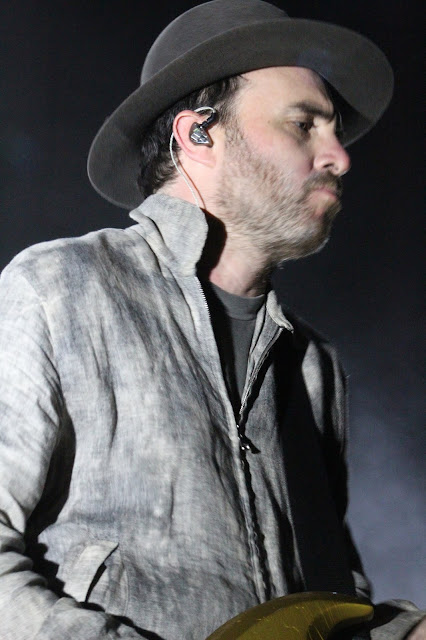 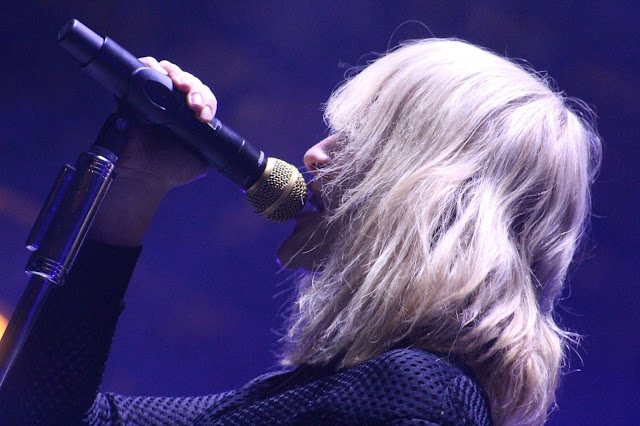 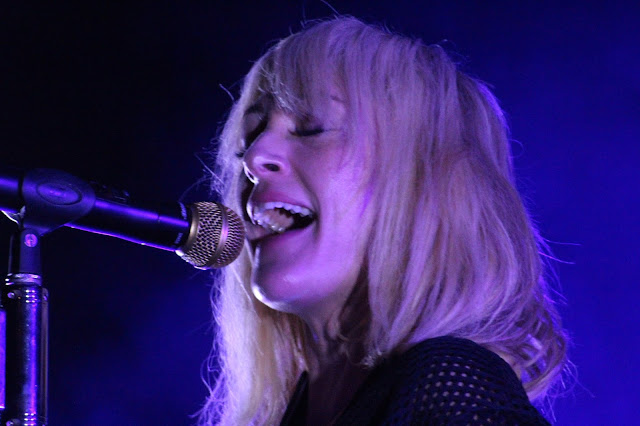 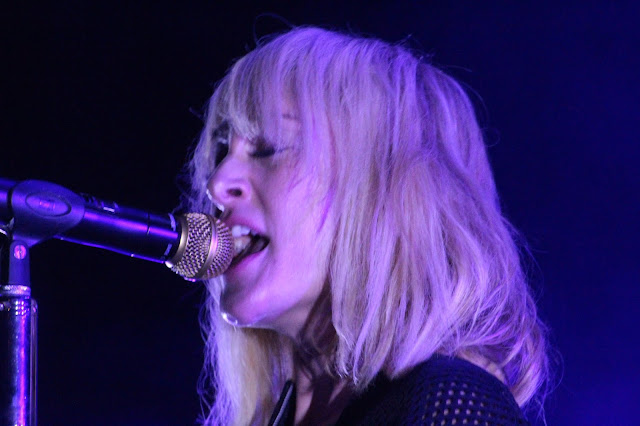 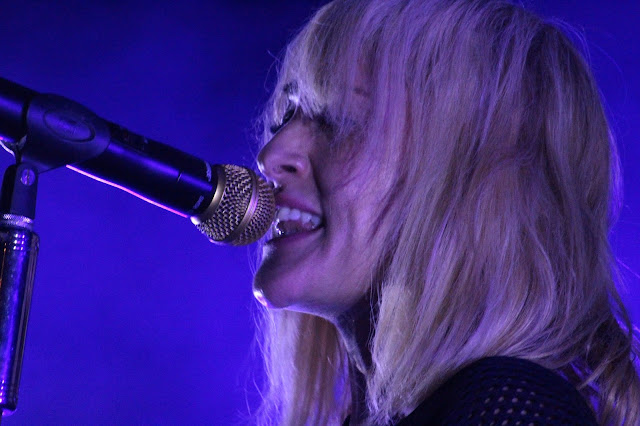 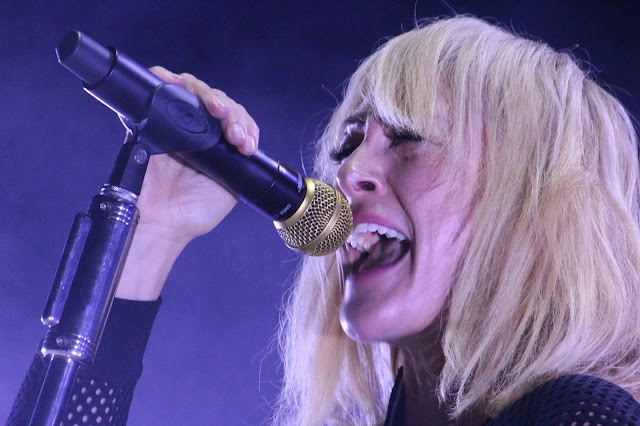 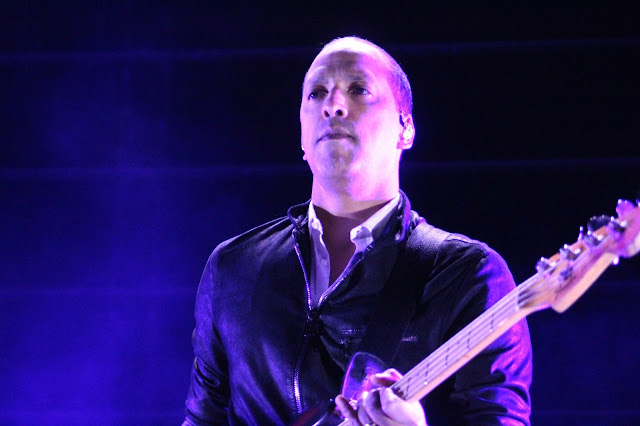 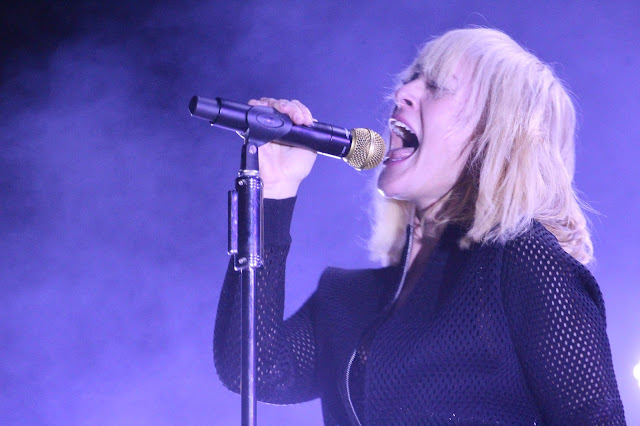 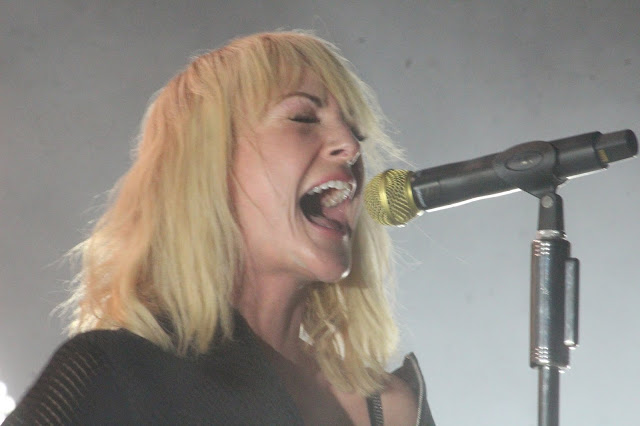