I wrote about an old Sharon Van Etten experience at Habitat House for SoundDiego and then had the super pleasure of seeing her at the Observatory on February 28th. Life happens, so unfortunately I wasn't able to catch the opener and I really wanted Darren there, but he had a soccer game at the same time. So it was just me, flying solo, loving the show. At the beginning of the year, she dropped her first record since 2014, Remind Me Tomorrow, and mixed up a handful of new cuts with her old favorites. Additionally, she'll return to her role as Rachel on Netflix's The OA when the second season comes back on March 22nd. Lots of photos after the jump. 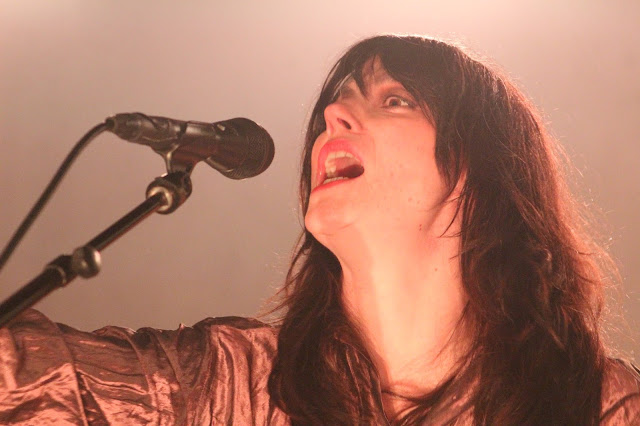 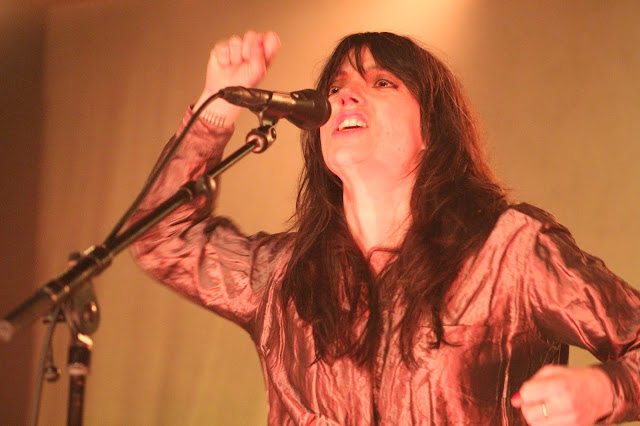 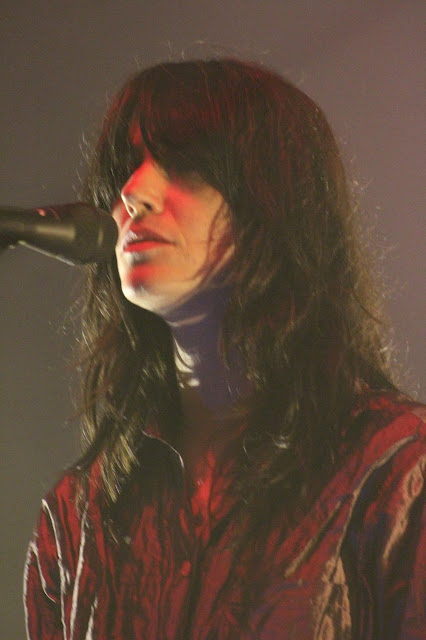 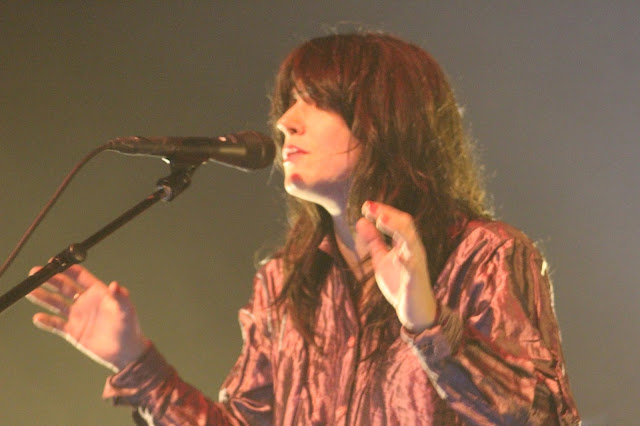 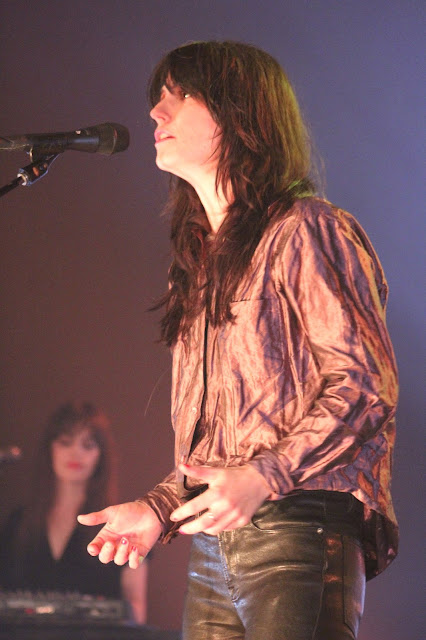 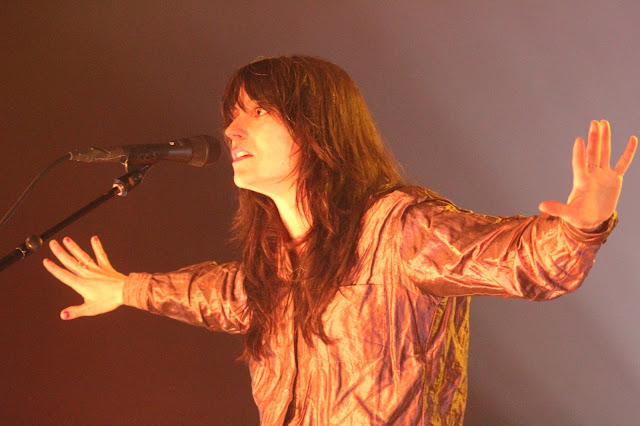 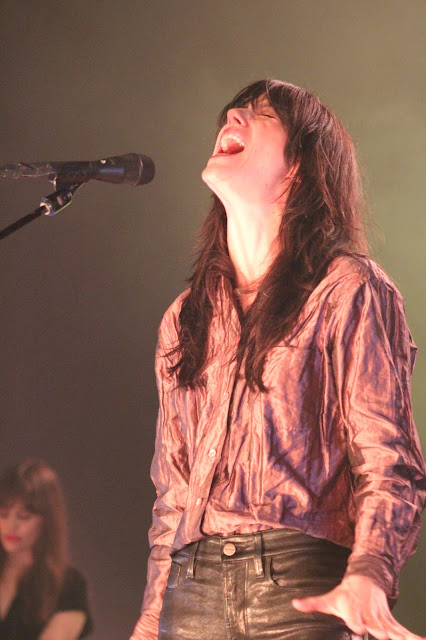 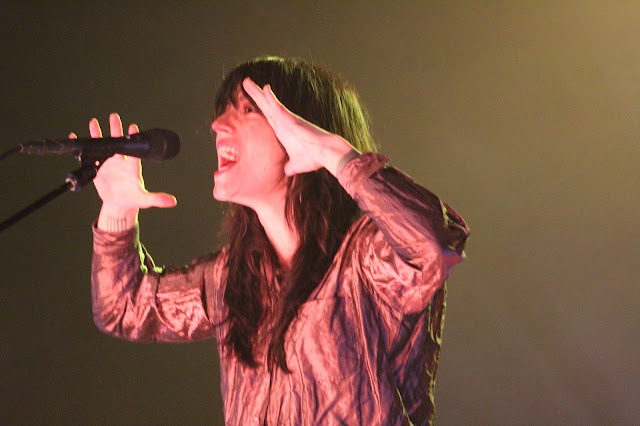 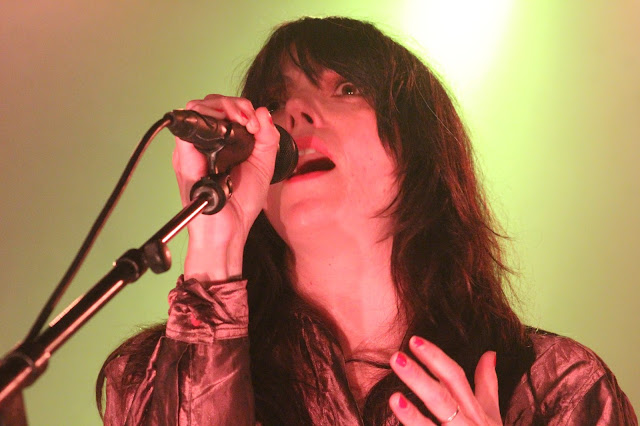 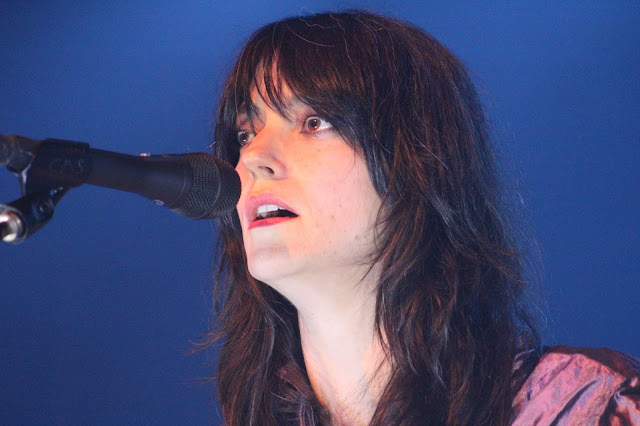 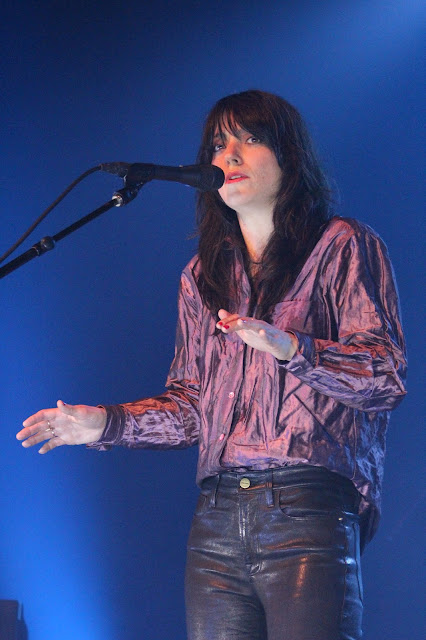 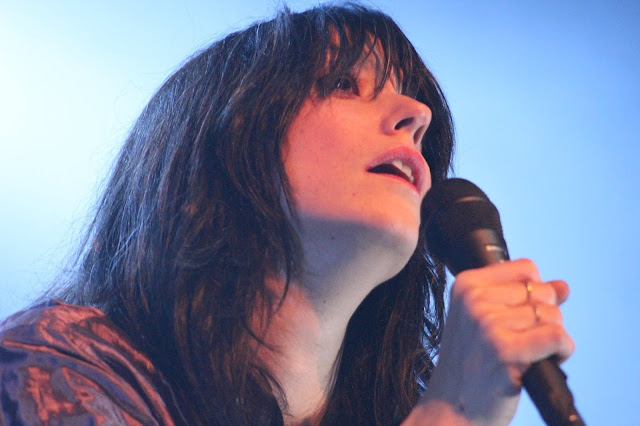 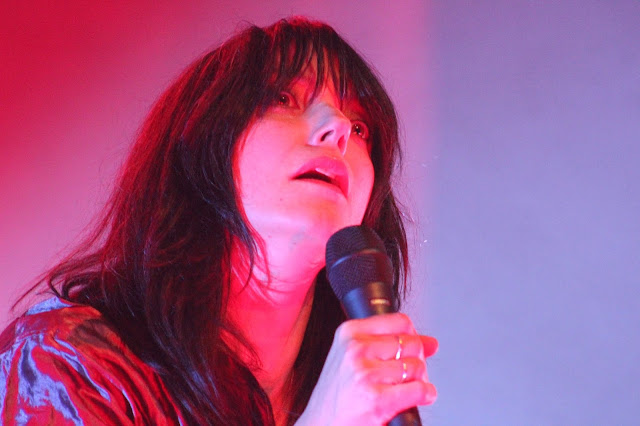 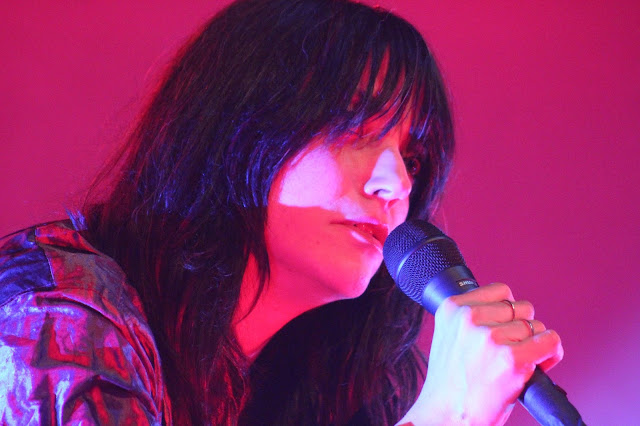 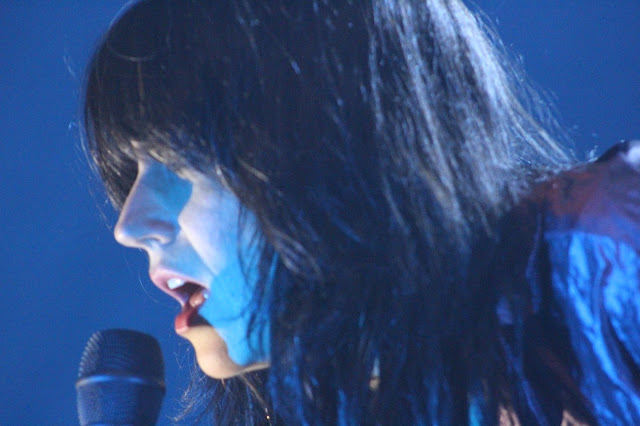 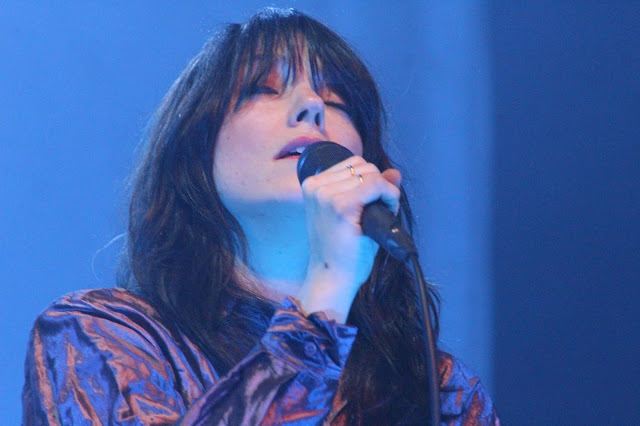