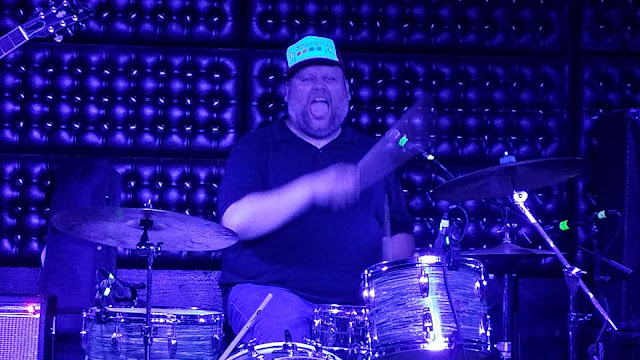 I was super excited to get a press release about super-talent and one of my BFFs, Jake Najor. The full release is after the jump, but the long story short is that "Jake Najor and the Moment of Truth's new LP In The Cut will be released on vinyl, CD, digital and streaming formats on March 29th via The Redwoods Music." You can pre-order it here. Additionally, you can see Jake Najor and the Moment of Truth at the record release party on Saturday, March 30th at Vinyl Junkies Record Shack at 3pm. Of course, that's a free event and all ages. 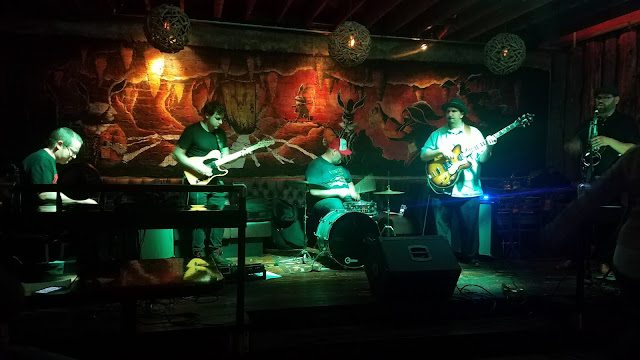 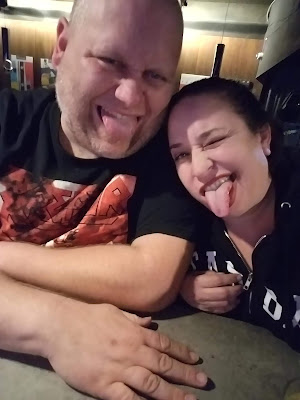 Over the past twenty years, when musicians and producers in Southern California have needed fresh R&B, funk, or hip hop beats, they’ve called on drummer Jake Najor. A former bandmember of Breakestra, Incredible Moses Leroy, and The Styletones, Najor has performed or recorded with scores of noteworthy artists, including TV on the Radio, Raphael Saadiq, Kelis, Joss Stone, Big Daddy Kane, De La Soul, Karl Denson, Rodriguez and Empire of the Sun.

When not on tour, the San Diego native performs with a wide network of local musicians, including as a member of the house band for The Redwoods Music record label. It’s with the Redwoods that the veteran drummer has taken the lead on a new project, Jake Najor and the Moment of Truth. While most of Najor’s career has been spent contributing percussion in service to the visions of his collaborators, with his debut record, In the Cut, Najor has been the one enlisting players from his musical cohort to flesh out ten tracks of original grooves, ranging from soulful cinematic instrumentals to hard hitting funk jams.