I had a very chill weekend. I went out on Friday to the Broncho show at the Hideout, and worked at the We Were Promised Jetpacks show on Saturday, but other than that we mostly laid low. I was pretty bummed out on Sunday to hear that Nola, the San Diego Safari Park's lone Northern White Rhino had died. Apparently she recently had surgery on an abcess but couldn't shake a bacterial infection and the staff had to make the decision to euthanize her. There are only three of her kind left in the world and watching an animal go extinct in front of our eyes is tragic, but it happens every day. This was an especially big blow since Francesca, the pygmy hippo at the Zoo just last week lost her baby at a week old. Anyway, that stuff just really gets to me. I'm looking forward to this week and spending time with family and relaxing before December comes on like a full assault. Hope you all have a great holiday. Monday through Thursday archives are after the jump. 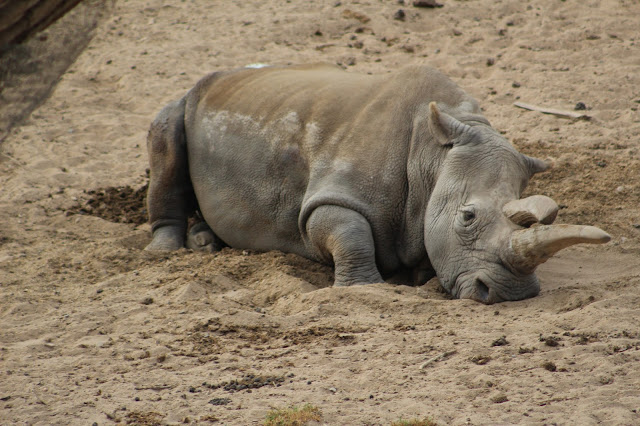