It's my favorite time of year- the temperature has dropped and Lifetime and Hallmark have no end of cheeseball holiday films. Thanksgiving was pretty awesome and I feel really grateful for so much in this wonderful little thing we call life. Honestly, that my dad is still here after his health scare last year just makes it a joy to be with family, lounging and watching movies together, eating a feast, and lounging around the house. I've got some cool things coming up, including some travel for a new endeavor, and having this past week mostly off was pretty great, getting in a rare date night with Darren while Nova had a sleepover, and getting salon time in for all of us, cooking with Nova, and hanging out at Waterfront park- a bunch of little things that might seem so trivial, but to me, these little things are priceless. I'll be at the Irenic tonight and Sunday, possibly dropping by some of the other great shows going on after my shifts. Friday through Sunday archives are after the jump. Don't forget to #OptOutside this Black Friday. The faux sales aren't worth it. 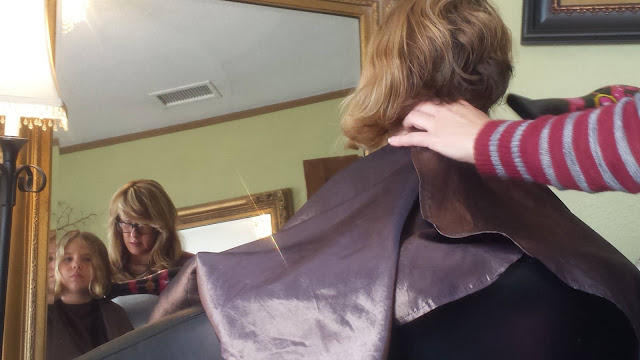