December is upon us, so forgive the lack of listings for The Balboa, Black Cat Bar, Hideout, Ken Club, and Whistle Stop. I usually try to update these during the week, but I'll be in Austin for a few days this week, so don't count on it. It was a pretty chill weekend...we spent some time at Balboa Park and the Museum of Art's Art of Music exhibit. I worked at the Irenic on Friday and Sunday, went to X on Friday night, and mostly just laid low, trying to hit up local businesses like Mariposa, Venice Pizza House, Nate's Garden Grill, and City Nursery. Monday through Wednesday archives are after the jump. 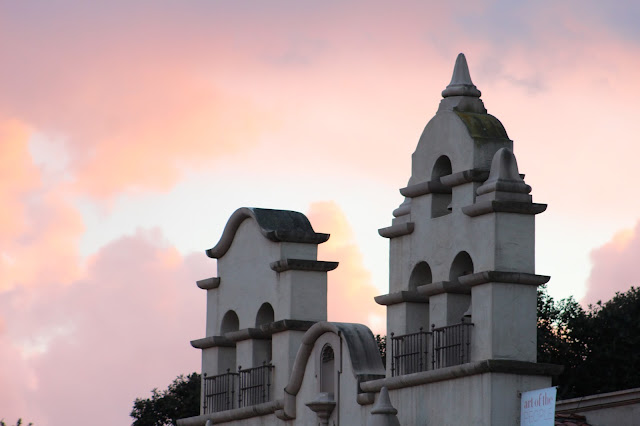