Nova's school has minimum days this week for teacher conferences, so while I was still a little under the weather on Monday, I've been fine the rest of this week (with allergy pills close at hand). On Tuesday, our day was wide open, so we went to the San Diego Zoo Safari Park because I heard there were six new rhinos. Though we didn't see them (they might be quarantined or I heard wrong?), we had some really special encounters. On the tram at the end of the day, we got to see the one month old rhino chasing Momma, and there was a baby giraffe that was born that morning, she even had her umbilical cord still attached! Then we had the cheetahs and lions super curious about us and giving us more action I've ever had with either enclosure. That night I went to see Boy & Bear and Oh, Spirit! at Soda Bar, and while they sounded great, there was this beast of a woman seriously lacking in her situational and spacial awareness, so I sat at the bar for most of the show. There are some great shows this weekend, so live it up before the lull in touring kicks in. Thursday archives are after the jump. 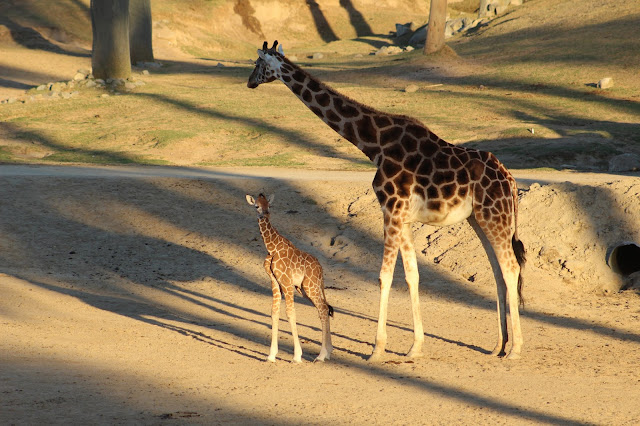