I've not really ever been a big fan of Halloween, but it was a really great weekend. We spent Saturday afternoon at the Dia De Los Muertos festival in Sherman Heights, then took Nova trick or treating with her schoolmates, and then I was dropped off at the Casbah for No Knife where I had just a little too much fun of my own. Sunday was the first day of November, but you wouldn't know it if you went to the beach. The parking lot was jam packed and the beach was full of people and the water is still very (relatively) warm. There are some great shows tis week, though a very noticeable reduction from the insanity of October. It's the beginning of the month, so The Balboa, Gallagher's, and Whistle Stop hadn't updated their sites as of this post. Monday through Wednesday archives are after the jump. 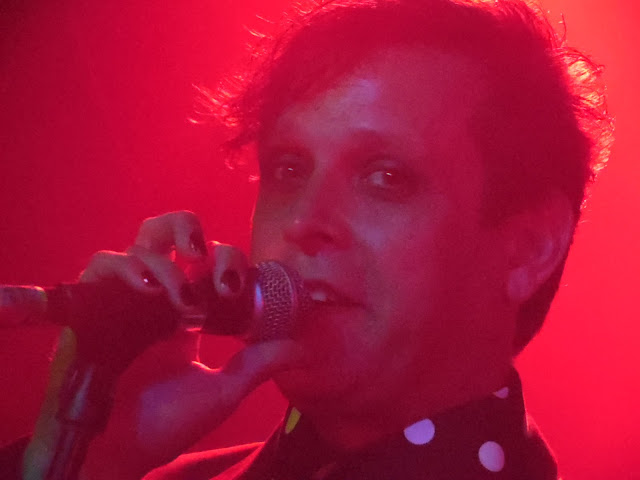