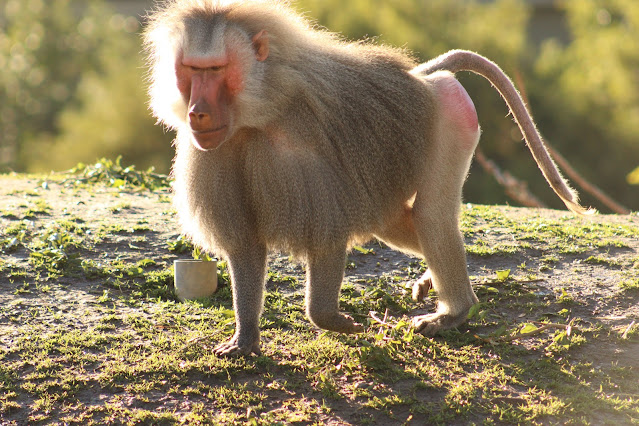 The first thing I saw when I woke up today was an article being shared online about the proposed Balboa Park Ferris Wheel being preliminarily approved. Naturally this got me so pissed, I sprung out of bed and decided to watch the 2+ hour Balboa Park Committee Meeting on the subject. I kicked myself for forgetting the meeting in the first place, but I guess I got caught up with other shit, which seems to be exactly as designed when the committee scheduled the previously unplanned meeting. You can see all my notes at the end of this email, but basically the committee voted to allow the Cohns and the ferris wheel company to further continue and pursue talks with the City and other entities. The whole thing is so goddamn stupid I can't even stand it. But they've emphasized even if they get al of their approvals from the City Council, City Attorney, FAA, Airport Oversight Board and all these other entities, it is supposed to be temporary, meaning specifically no more than 180 days. Some committee members were comparing it to one installed in Golden Gate Park, so I looked that one up...it was installed in the spring, but then couldn't open until October, and now is closed again indefinitely. It would be really, really stupid to get this stupid thing in the Plaza de Panama, removing all the space that is currently being used by walkers, bikers, skaters, families, picnickers and beyond and then have the stupid thing not even able to be open. I find it all so irritating.

We're trying to adhere to all the current recommendations, but I know it's really hard. I want to run around and buy everything we could possibly need for two months even though that is unrealistic because we count on things like fresh celery and cilantro and other things just can't be frozen or stockpiled. We still have to use a laundromat. The San Diego Zoo has been my main source of exercise during this pandemic because at least I can count on the mask requirement enforcement there and they may have to be shutting down, too. Some epidemiologists are even saying that ANY mixing should be prohibited, even the outdoor/masked/socially distanced kind and I guess you'll see my hypocrisy shine through because I'll certainly be hanging in my parents' backyard again before the year comes to an end. It's all a lot and I need to unplug to stew over it all and then get optimistic and remember, it won't always be this way.