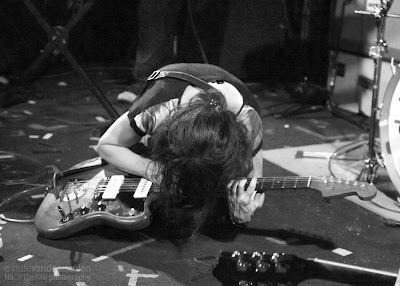 Last Tuesday night brought a duo of acts to the Casbah- openers Drew Grow & The Pastors' Wives led of with an impressive set of their heartfelt roots-based rock before all-female supergroup Wild Flag took the stage and melted some faces.

Hailing from Portland, OR, four piece Drew Grow & The Pastors Wives plays a unique brand of folksy indie rock wrapped in rock n' roll wildness.  Comprised of Drew Grow on guitar, Jeremiah Hayden on drums, Seth Schaper on slide guitar, keys and percussion and Kris Doty on bass, the band keys on Drew's songwriting and visible emotion to bring forth music that is at the same time aggressive and passive, simple and complex and soothing and compelling.  Having never heard of them, let alone been treated to their performance, I have been aggressively seeking out their albums since Wednesday morning.  Keep your eyes open for the next time they are in town as this is a not to be missed show. 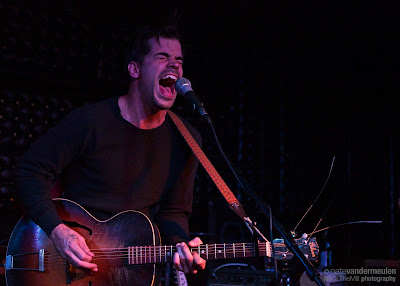 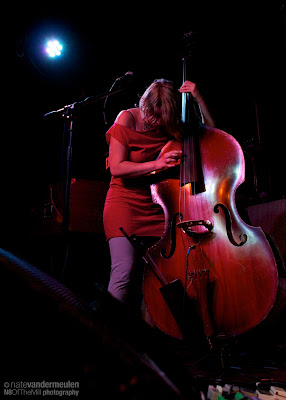 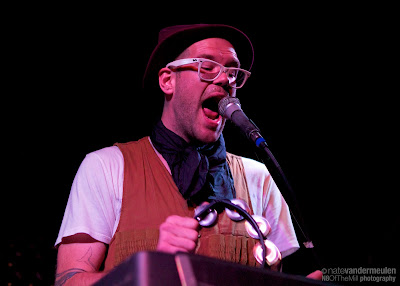 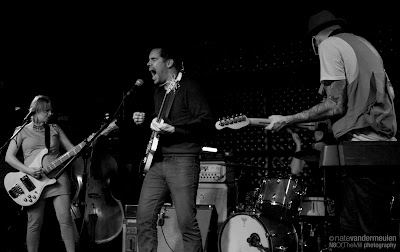 Wild Flag has only been around for a little over a year, but the buzz surrounding these four ladies was instantaneous and omnipresent.  The band relied on good press, YouTube and word of mouth to feed the fire and punctuated the hype with a coast to coast tour before their self-titled album came out this past September.  The debut LP confirmed that they are not just a mixture of parts from different bands, but an impressive post-punk collective.  Co-lead women Carrie Brownstein (Sleater-Kinney) and Mary Timony (Helium) lead a dual guitar/vocal attack with backing from keyboardist Rebecca Cole (The Minders) and drummer Janet Weiss (Sleater-Kinney) to effective results- for only having a year plus to work on their on-stage chemistry, they are impressively tight.  While the band is very much a sum of its parts, Brownstein and Timony own the spotlight, each punctuating their exceptional guitar work with occasional leg kicks, ceiling gazing, and head-to-head ripping. Brownstein held the attention of the audience for the majority of the show as she growled into the microphone between stage stalking and head banging.  Timony took over towards the end- seemingly overcome by her intricate psychedelic jams, she went from standing to kneeling to completely prone over the course of the last few songs.  A text from my buddy towards the end of the show said it all- 'Holy fuckin shit!'.  Holy fuckin shit indeed. 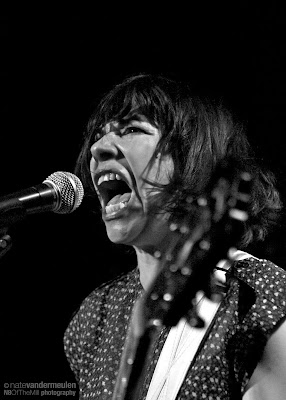 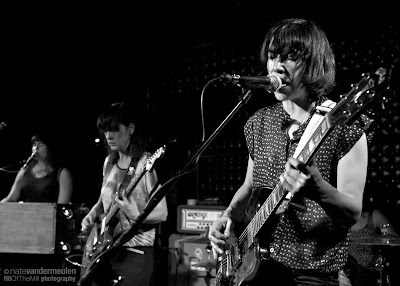 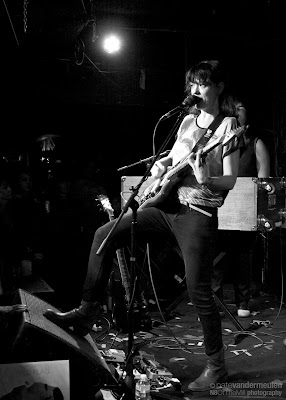 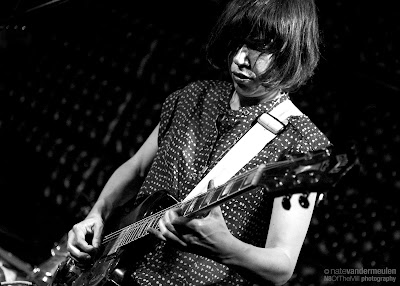 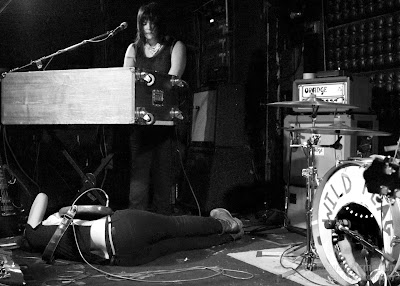 For more of my photos from the evening click here, and the rest of my concert photography click here.