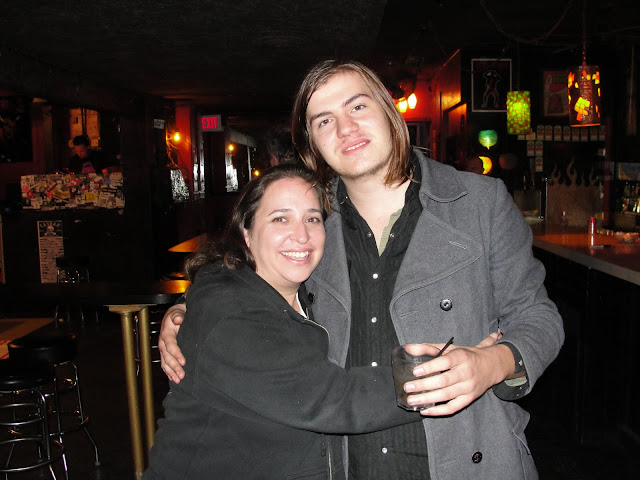 Dylan Leblanc opened for Rich Robinson at the Casbah last night and I can't really begin to tell you how amazing it was. I was there early and had a chance to talk to Dylan before his set, telling him how much I appreciate his record and whatnot. He told me that I'll like his new record even more (to be released around March), that some people find Pauper's Field boring, and then he asked if there were any particular songs I wanted to hear. Besides all of them? I said I'd think about it and before he played I decided that "Low" and "5th Avenue Bar" were my picks. Dylan had a short set, so after playing a new song (didn't catch the title), he played Low, Changing of the Seasons, 5th Avenue Bar, I Still Miss You (Johnny Cash cover), If Time Was For Wasting, Jack, If The Creek Don't Rise, and Harvest Moon (Neil Young cover). Unfortunately after that he realized he'd already played too long and abruptly ended the set. I would've loved to hear Emma Hartley, too, but I guess I'll have to wait till the next time around. 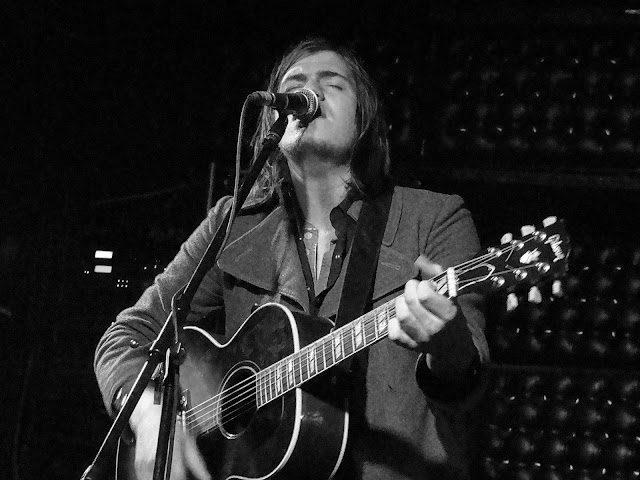 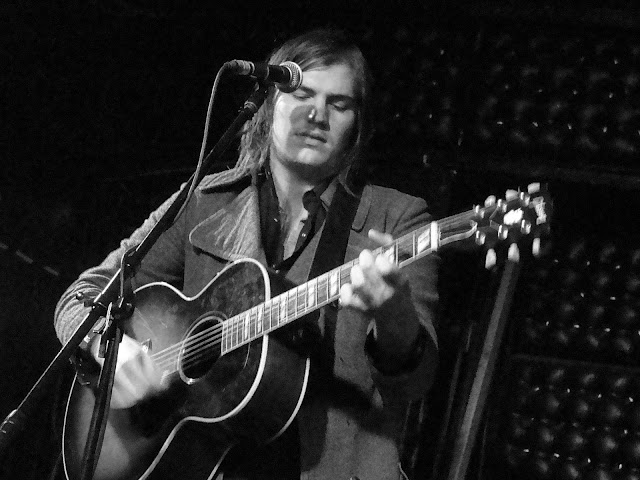 After the set, I sat in the back bar to enjoy some cocktails and hang out. Rich Robinson sounded great but it was incredibly loud and I was in my warm fuzzy mode after Dylan's set. Dylan came to the back and laid down in the back booth and got a little nap in. He told me he has an inner-ear/sinus infection that has been really draining. When he awoke, he came and sat with me at the bar and we ended up chatting about all kinds of shit. He's shy and says he suffers from paralyzing anxiety and it was cool to see him loosen up the more we talked (and the more we drank). Eventually the show ended and the bar was cleared out but we kept shooting the shit. He told me he wanted to meet Bob Mould and since I'd worked for him the night prior, I was happy to introduce them. Turns out they have the same agent and didn't even know it. Their bus was heading to Phoenix straight from the Casbah, so we said our goodbyes and he was on his way. Dylan Leblanc is an amazing talent and has a lot of the right people in his corner. His songwriting suggests a full life lived beyond his 21 years, and his guitar skills are astounding. At one point earlier in the night, Dylan said something like, "Man, I don't think I'll ever be famous." I beg to differ. 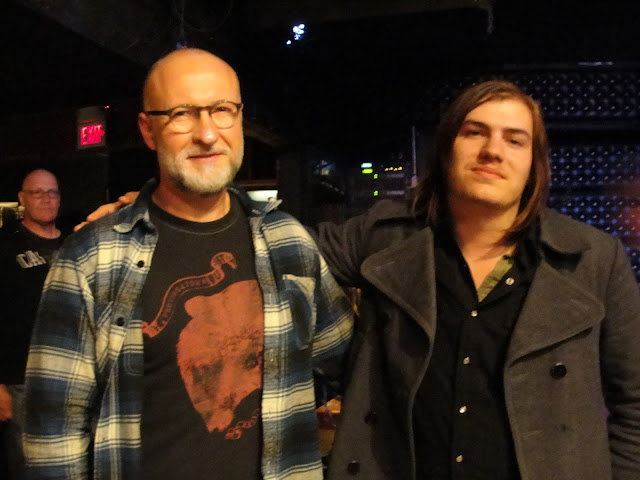 This is the full set (minus the first song).