It's been a weird week for me for reasons I don't really want to go into, but today it was punctuated by an internet troll talking shit on Twitter and to you, little troll, I hope you get a life. I love social media and know that my life and my work are very public and thus subject to criticism, but when stalkers and trolls hang around, sometimes it makes me rethink living out loud. However, instead of pulling back, I'll once again give you another installment of my diary. All after the jump. 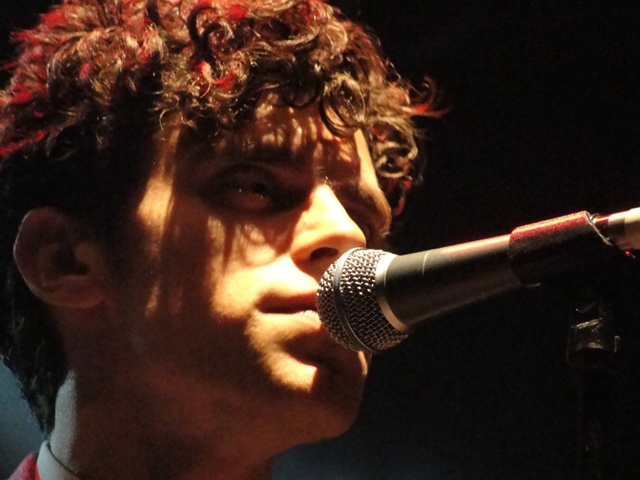 Tuesday night was a good one. Jeff and I decided to go see Noah and the Whale at the House of Blues in Anaheim. They were finishing a lengthy US tour that didn't include San Diego and since I didn't really get to see much of their last San Diego show because I was working the door, I thought it would be worth the trek. Even for a Tuesday, we hit a lot of holiday traffic heading north, but we were still just a few minutes late for a dinner reservation at Sundried Tomato in Laguna Beach. It was this quaint little restaurant, our server was awesome, and the food was superb. With plenty of time, we headed east to Anaheim and just being in the area got me really excited for NAMM in January. Last year was my first experience at the massive show, and I can say that trip significantly changed the trajectory of my year and pushed me to dabble in more facets of the music biz, like management and PR and booking and such, so I'm hoping this year will be equally inspiring.

We arrived at Downtown Disney fairly early and though the show wasn't sold out, there was definitely a bigger crowd than when they played here. I was suprised by the median age of the kids, too. Was Noah & The Whale on a Twilight soundtrack or something?

Nikki Lane opened the show. She's from Nashville and has a gorgeous voice and sweet stage banter. Her bandmates were great, too, and she let her guitarist, Carey Kotsionis perform one of her own songs. Her drummer, Jeremy Ray, had a massive end-of-tour grin throughout the show and they were a pleasure to watch. 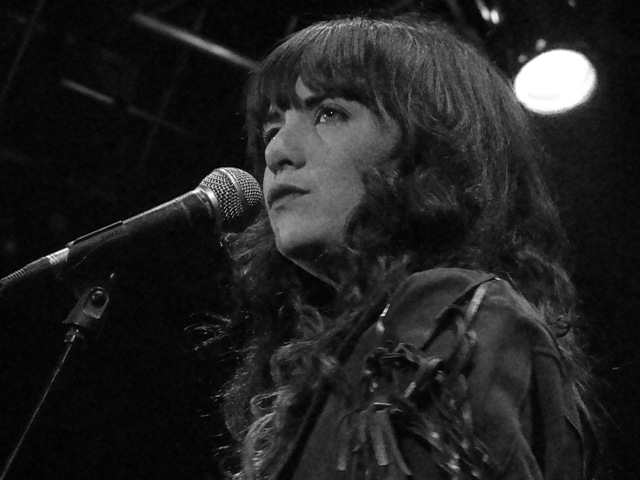 Noah & The Whale hit the stage and I don't know what it is about Charlie Fink, but that voice just takes me to another place. I had a different photo pass than everyone else in the pit, so the security guy thought I could stay past the first three songs. This meant I focused my camera solely on Charlie instead of trying to get past the other photogs in the pit, which leads to a little rant. The photo pit is generally a narrow space. These people who were carrying massive messenger style photo bags while they shoot were REALLY annoying, especially because in three songs, it's not like they were switching cameras or lenses anyway. Put your shit on the ground so people can get around you. And while I'm on the subject, I am by no means a photographer. I have an average camera that serves my needs and purposes. However, I have been taking pictures at shows as long as I've been going to shows. If you don't know how to position yourself for your best shot, don't come creeping over into my space because you see I knew where to set up. End rant. Back to the show. Turns out my photo pass didn't allow me any extra time in the pit, so after the first three songs, I went toward the back and just let myself soak in the music. 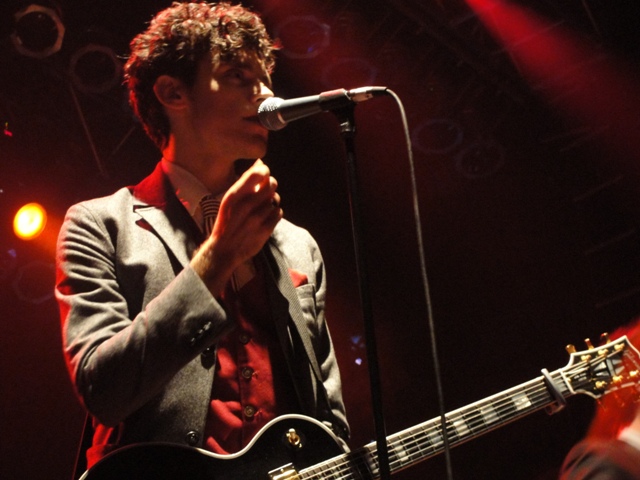 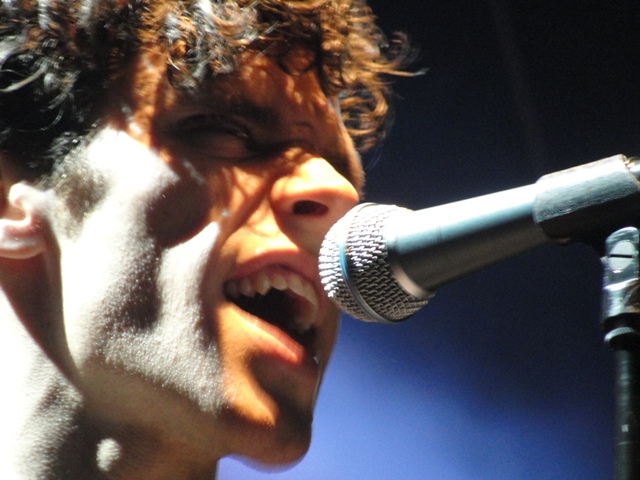 Charlie said to the crowd that we were entering the melancholy part of the set (my favorite) and I blissfully tuned out of everything but the music. After a few songs, he promised the upbeat portion and this meant more beers and shots. I was happy to be there. 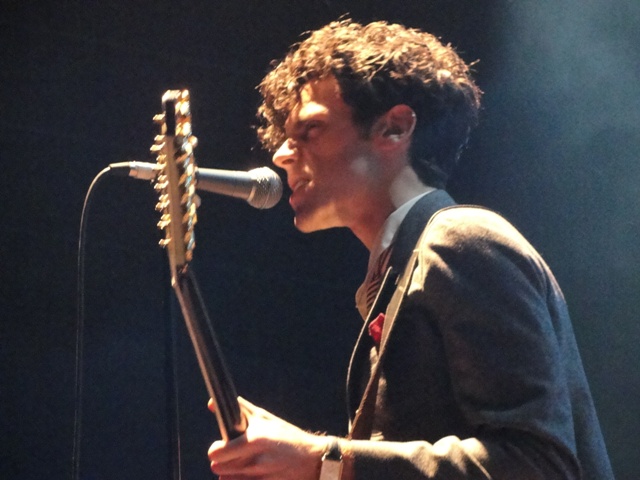 The show was done relatively early, so I asked Twitter/Facebook for suggestions between Anaheim and San Diego. There didn't appear to be any shows to hit along the way, so we stopped at Swallows Inn in San Juan Capistrano for a quick beer/bathroom break before driving the rest of the way home. I still somehow managed last call at the Ken Club.

Wednesday was pretty typical. We had a Casbah meeting, Pyles and I grabbed lunch at Mama Testa, then ice cream at Mariposa, then I was home to get some work done. What really happened was I decided to give myself a vacation. I didn't go out on Wednesday, even though it's generally the biggest bar night in SD. On Thursday I lazed around until it was time to head to my parents' house for Thanksgiving. I made cupcakes with my niece and watched a movie with both of them so it was nice family bonding time. On Friday, I started the evening off at M-Theory for Joel P West's instore, had dinner at Lefty's, went to The Goods Show at 3rdSpace for Grand Tarantula, then ended up at Eleven for A Scribe Amidst the Lions, Incomplete Neighbor and Napoleon Complex. The show had a great turnout and I listened mostly from the bar, but I definitely dug the music.

People always ask me when I sleep, and I guess my answer is "Thanksgiving weekend" because it feels like I didn't do shit but watch television shows on the web and sleep. I sold merch for Crooked Fingers on Saturday night and that show was fantastic, with Little White Teeth and Strand of Oaks opening. Eric Bachmann was such a nice guy and I'm hoping he'll be back in the spring. Nate was shooting this one, so hopefully he'll have some photos and a proper review for you.

All of this leads to Sunday and a delicious brunch at West Coast Tavern then later that night, a Casbah show with Rachael Yamagata and Mike Viola. I love Rachael and the sound at the Casbah was perfect for her voice. When she finished, we finished the night at Bar Pink for Bob Log III. I always forget how entertaining that guy is live. And really, that's all in my so called life. This week I'm hoping for some big stuff, but first, I have some television to watch.

Email ThisBlogThis!Share to TwitterShare to FacebookShare to Pinterest
Labels: noah and the whale, rosey's diary