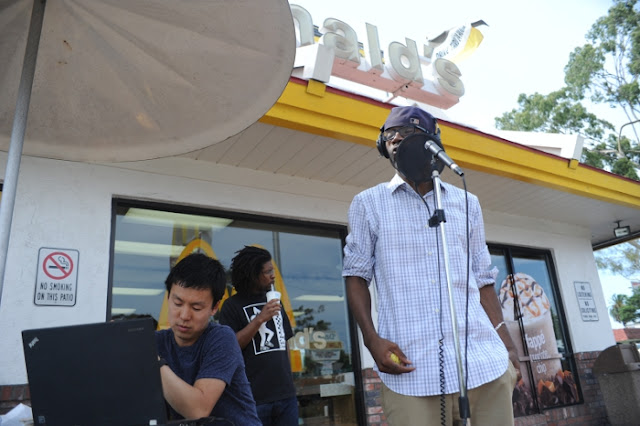 sm57 is a collaborative effort between (UK signed/California super-producer) Room E and San Diego rap-pair Parker and the Numberman.  This is the first endeavor for Parker and the Numberman after their SDMA award win (for Clockwork Slang). sm57 upcoming album promises to be ..."the return of the avant-garde."  Check out the new track Horseback as a sample of the new album coming out November 26th 2012.  Enjoy.