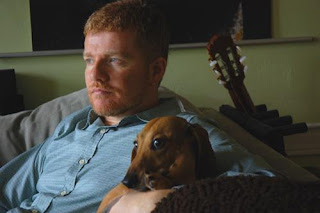 Music is, like any art form, both highly subjective and personal. It can trigger memories from the past, mostly good and sometimes bad. When I first listened to Carl (A.C.) Newman's third solo record, Shut Down the Streets, I was mentally transported back to one of my first "indie" shows at the Casbah. Wandering into the back to say both hello and thanks to Mr. Newman after his set, it became apparent I was hooked on the music of a different generation. There is little doubt Carl has achieved far greater success fronting the Canadian band The New Pornographers than as a solo artist. It is interesting to see this musician stepping away from the band and becoming more personal on his solo records. There is a consistency of power pop sprinkled with folk relating tales about all the issues we all deal with, including death. With vocal assistance from fellow New Pornographer Neko Case, the songs sometimes change rhythm but never lose their ability to keep the listener interested. Stating that I am a fan of A.C. Newman would be an understatement. I feel he is truly one the real treasures in the indie rock world. The chance to become the newest member of his fan base happens this Wednesday at the intimate Middletown venue.

Watch a video of There's Money in New Wave below.

Not my cup of tea but interesting...