Another week and a lengthy list of amazing shows to catch. These didn't take quite so long as I'm learning to shut off all other stimuli as I work through them, and the bonus that it's Easter week means some venues are just offering fewer shows. And while that may seem like a bad thing, it actually can help in decision making, without the tough choices when there are half a dozen or more amazing shows all falling on the same night. Some music news, this week's shows, and a little COVID ranty rant from me. All after the jump.
COVID-19 is still with us and while fewer and further between, we are still seeing shows cancel because someone in the touring party tested positive and must isolate. Even scarier are the ones who either don't test and don't know or do feel sick and still play, with or without even bothering to test. I came across this thread lamenting that the burden of the pandemic is falling on bands to decide what is safe and what isn't. And I noticed this new notice on a local venue's page:

After seeing that stupid superspreader event among politicians in DC, where over 60 (and counting) politicians tested positive after a night of indoor shmoozing, I've been thinking about this a lot as it relates to touring bands. So since nobody is asking, I'll tell you what I would do-- and I know this is not without significant cost or discomfort to many-- but in my invisible fantasyland where venues and bands were given ample grants and assistance:

If I ran a venue:

If I was in a touring band:
I know I'm insane, but the reality is that for as many "You guys are Nazis" emails and social media posts the venue for which I work has received, we've probably received 5-fold as many appreciative messages that people feel safe in the venue, some even asking for up-to-date vaccine and proof of testing, mask requirements, etc.

I hope we don't see new surges. But it is spring break, Coachella is around the corner, and everyone is feeling loosy goosey and ready to rage. Let it be the party that rages and not the virus. 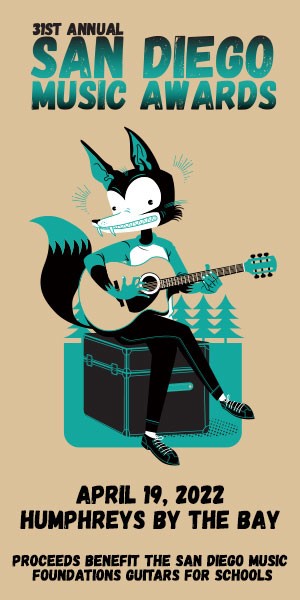 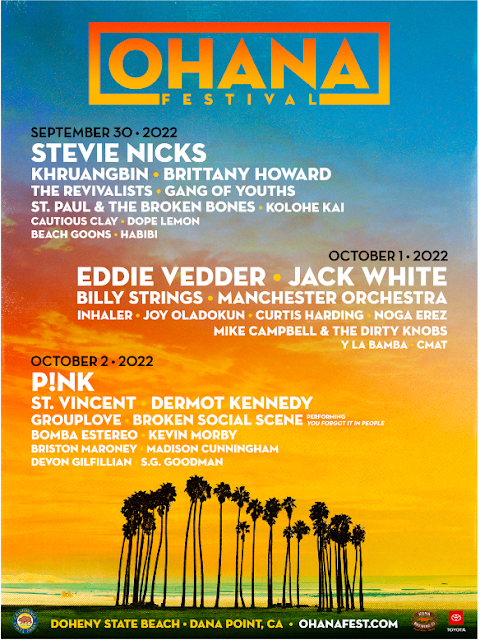