Since I hadn't planned on the Pinegrove show on Tuesday until the very last minute, I got a little warped with my schedule. But since Wednesday is gonna be kinda crazy trying to coordinate with getting my work done, maybe hitting the Zoo, getting to Nova's lacrosse, Darren coming home from work, and meeting up with my family to celebrate our parents' anniversary, I knew that putting off these listings was just not an option. I just knew I wouldn't have the time or the will on Wednesday to do them. Overnight working has fewer interruptions anyway-- fewer emails coming in, and just my dog wanting to go outside and me having to take stretch breaks to do Wordle, Quordle, Octordle, Sedecorle, and Worldle.

There are a lot of great shows this week, including several San Diego Music Award showcases at Pour House, Casbah, Navajo Live, and Humphrey's Backstage. If you're thinking about going to see Valerie June on Saturday at the Belly Up, there are only a handful of tickets left before it's sold out, so don't wait on that. I don't have any merch jobs or shows to shoot this week, though Bad Religion is always an amazing show so we'll see if I get the impulse to finagle that into the plans.

Beyond that, it is worth noting that even though some COVID protocols have changed, a lot of the clubs are keeping vax or testing requirements, so make sure you know before you go. And while masking isn't required either, you'll notice that a ton of bands and crew and staff are still donning them...if bands get sick and have to miss tour dates, they lose a shit ton of money for themselves and a lot of other people, so show some respect and mask up when you're not drinking, or especially when you're interacting with the band at the merch table or whatever. Can you imagine getting sick on tour and having to lose money while also quarantining alone in a hotel in a random city for 5-10 days? It would suck. Case numbers are certainly down, but so is testing and overall disease surveillance, so take precautions to keep yourself and the music community at large safe and on the road. A new wave of COVID would mean a wave of cancelations and we just can't keep bouncing back from those.

I'm off to my daytime slumber. 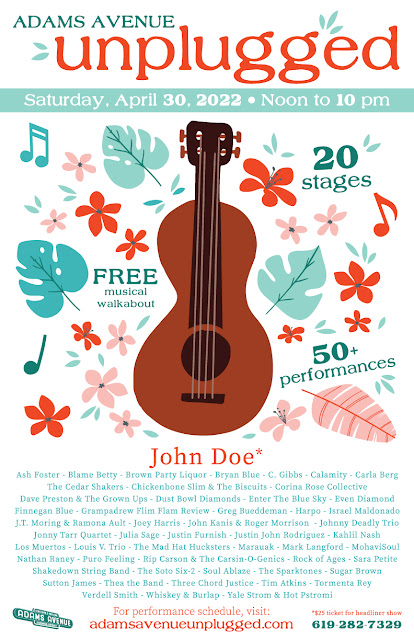 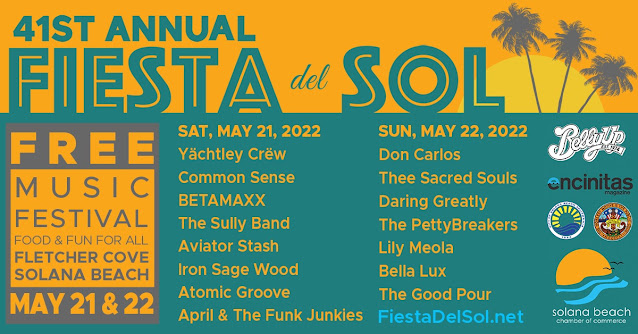