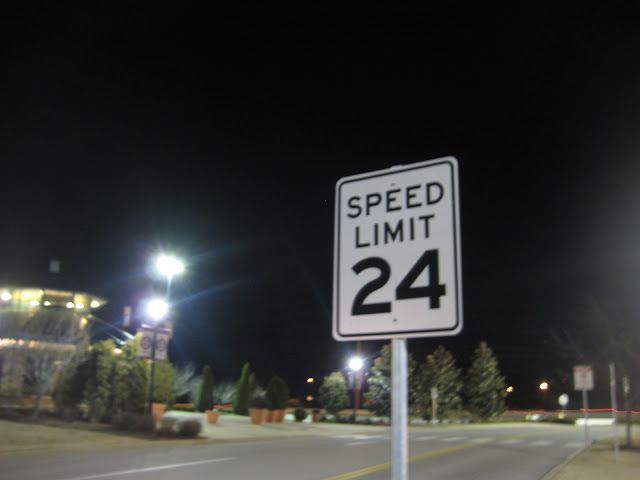 unfortunately, the killers crew has come down with some pretty mad variants of pneumonia and gastorenteritis in the last few days. i'm holding my breath when i sleep on the bus. 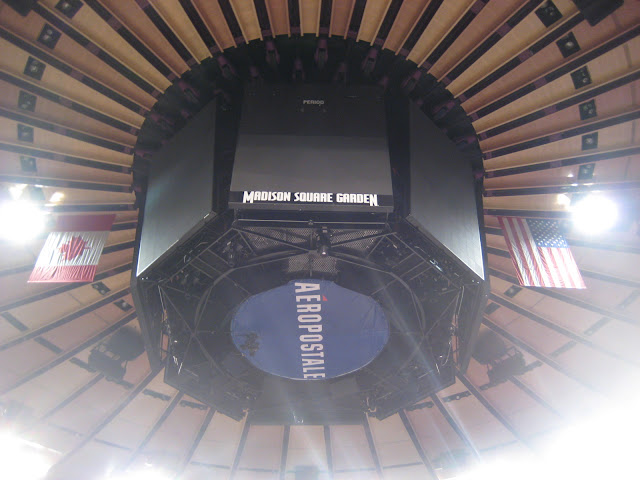 the madison square garden show was a success, the vampire weekend boys came out as well as diddy who i didn't have the shock and awe of meeting. after playing the garden, you'd think that every show afterwards would be a huge letdown.

the south is rad.

i saw my first 24 mph speed limit sign today along with my first anti-obama, "nobama," bumper sticker on the road. it is certainly an interesting place. smoking indoors, drinking at noon, country music. life is grand.

along with the obligatory jambalaya at the myrtle beach house of blues, there was a closed alligator farm in the back where we tried to and unsuccessfully feed the sequestered gators. 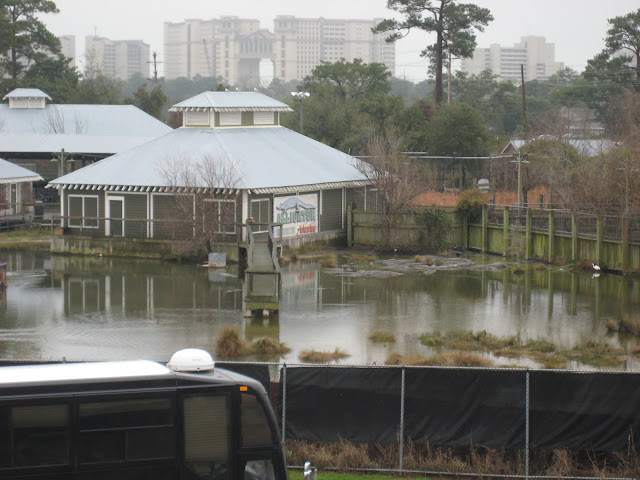 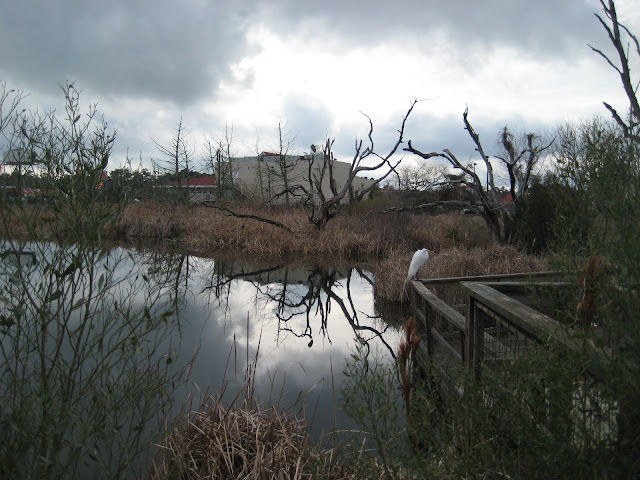 fat matt's bbq in atlanta that i forgot to take pictures of.

i'm in nashville today and it's been quite the adventure. at the crack of 9 i was out looking for starbucks. an hour and a half later, i was lost and still caffeine-less after hacking my way, indiana jones-style through the jungle that is the opryland resort and mall. ran into some strangers from livenation who took me to downtown nation where i had a beer at tootsie's, paid homage to the original ryman, visited my favorite print shop, the hatch show print, and went guitar hunting. and today, bolo equipped, i'll be playing fiddle onstage at the opry. 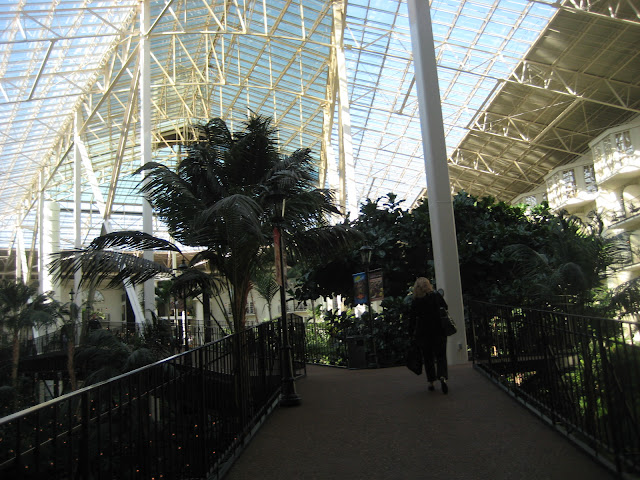 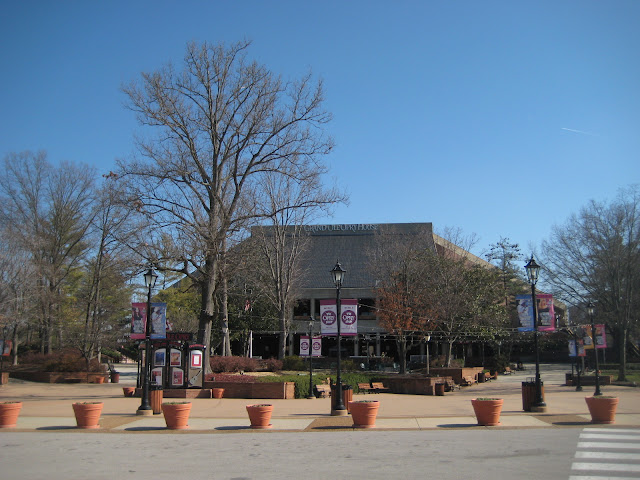 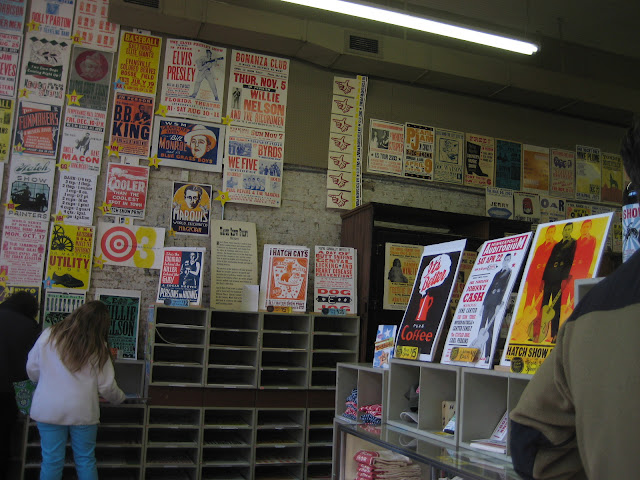 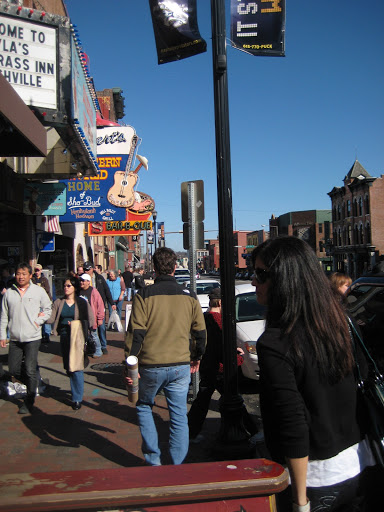 it is truly a charmed life i lead. 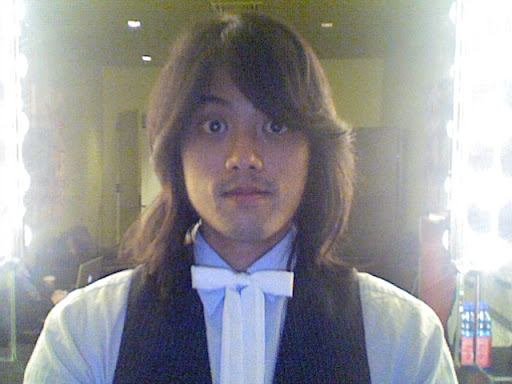 I'm sorry about the crew, I hope you don't get sick Ray!