CoViD-19 Diary: My Life During A Pandemic 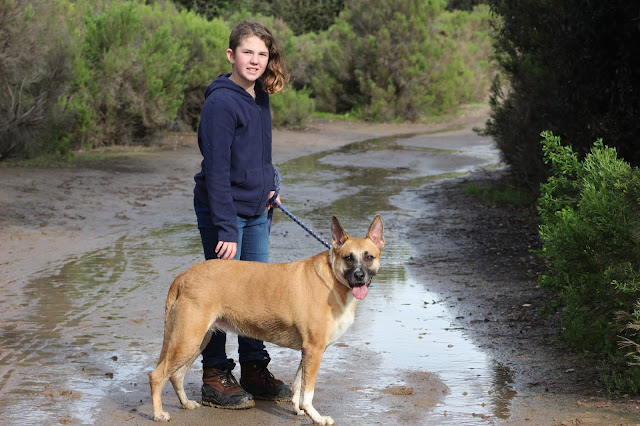 Things have no doubt been crazy for everyone. I've been busy trying to keep up with information and posting that information, because I guess that's how I respond during crises. But like everyone, we're dealing the best we can. We have no shortage of food over here; I grew up in a house with four closets converted to pantries, two chest freezers, a full size fridge and three mini-fridges dispersed in various rooms around the house, so to say that it's ingrained in me to be prepared for anything is an understatement. Which is why I'm still so pissed we didn't get more toilet paper when we could. Where the fuck is all the toilet paper??? I was literally looking at an old CityBeat thinking, "hello, future toilet paper."

more after the jump.

Besides all that, we're trying to keep some sanity around here. As I've mentioned, Darren isn't working because I don't want him Ubering sick people and on top of that, he threw his back out over the weekend and has really been suffering. My anxiety had been through the roof, so I've been trying to be more self-forgiving...sleep when I can...remind myself that I always feel better after a shower, that I can get to the to-do list when I can, but finally Tuesday night came around and I slept. A full night of sleep. I slept in. It was amazing. I think I've reached the "acceptance" part of the stages of grief. On Wednesday, I wrote and checked email and did all the things I normally do, and then we went out. It was raining when we left the house but it quickly stopped, and as we drove the 8 west, a massive rainbow was visible behind us from end to end. We played Jason Mraz's cover of "The Rainbow Connection" and it was a beautiful moment.


We were heading to Fiesta Island, but took a detour and went to Tecolote Canyon instead. It was super muddy and slippery at the beginning, so I was glad we had the foresight to wear appropriate footwear. We passed maybe half a dozen people while out, maintaining distance and all that, but it was so nice to get some fresh air, especially right after the rain. There's this really cool part of the trail with a beautiful tree and there's this slatted thing that's too tall to be a bench and too short to be a table, and realized it was put there intentionally as an aid for climbing or dismounting the tree. Someone out there is a genius. While Nova climbed, we heard some kids yelling and it lead us to this other part of the trail to Gardena St. Turns out there's this little bridge over the storm drains, so we crossed into the neighborhood and continued on the more deserted trail from the end of that street. It was even muddier there, so we didn't go too deep in before turning around and navigating out.

We loaded back up into the van and decided to drive around Fiesta Island. There were some 4x4's mudding on the beaches and there were definitely people out, but all seemed to just be groups of cohabitants. We decided to stop at the dog park after all and do a little hike, but at that point Darren's back was really bothering him, so we kept it short. 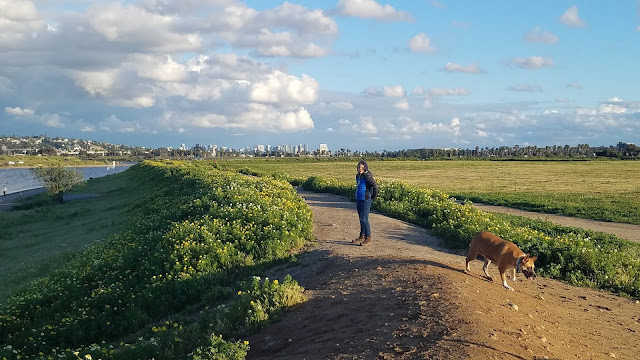 After all of that, we swung by an ATM (I have one of those pens with the rubber on the click part so I don't have to touch any touchscreens, then hit up Costco. It was after 7pm by that point, so the store wasn't any busier than pre-pandemic, they're sterilizing carts (though I have some latex gloves), and pretty much everything was well stocked, though there are limits on certain items, like one rotisserie or case of water, but still no TP to be found.

After we got home and had dinner and finished my article and whatnot, Darren and I "went out." I stirred up a cocktail, he had some tequila, and we went to our studio downstairs, where he's been cleaning a ton so there's an actual seating area. It gave us the faux experience of being somewhere different while still being home, and it was super nice.

With the governor's declaration on Thursday, it's unclear if we're still allowed to go for a hike, because on the one hand we're being told to stay at home except for "essential" jobs or errands, and on the other hand, exercising is still critical for humans and dogs to maintain some semblance of mental health. But my estimate is the next move will be a statewide curfew. We'll brace for whatever comes next, hopefully keeping sane until we hopefully come out on the other side. 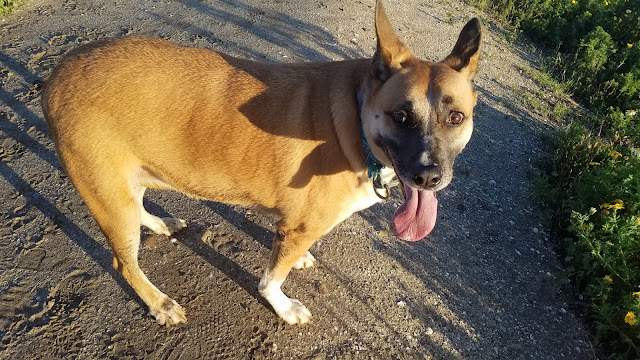 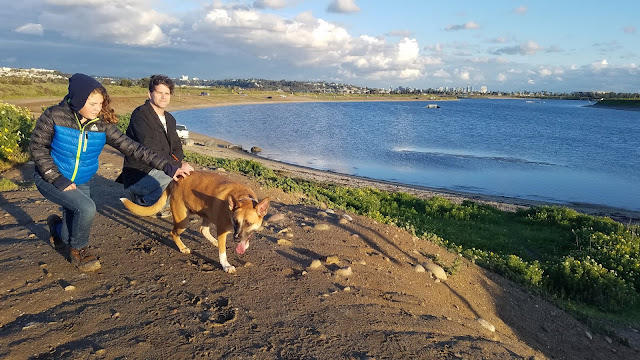 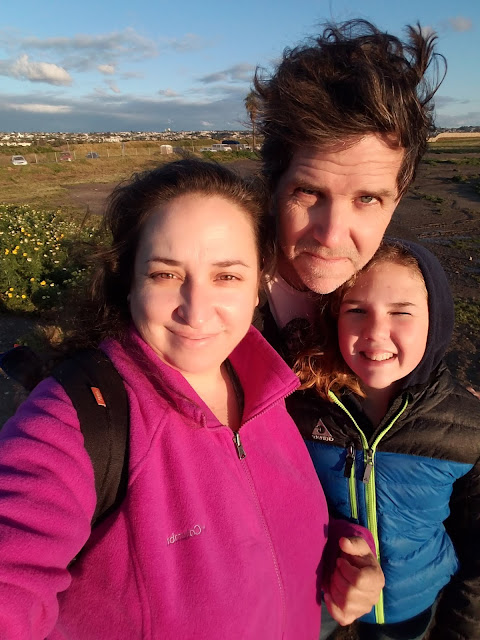 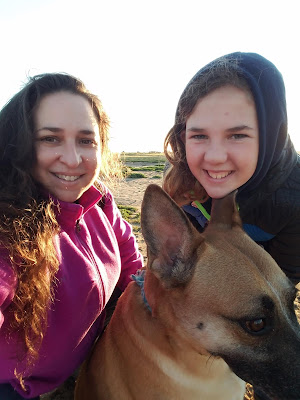 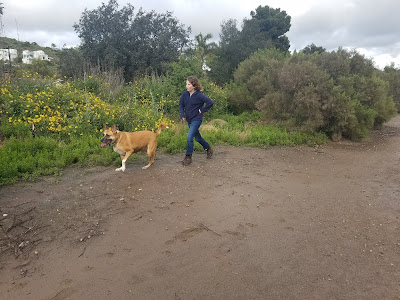 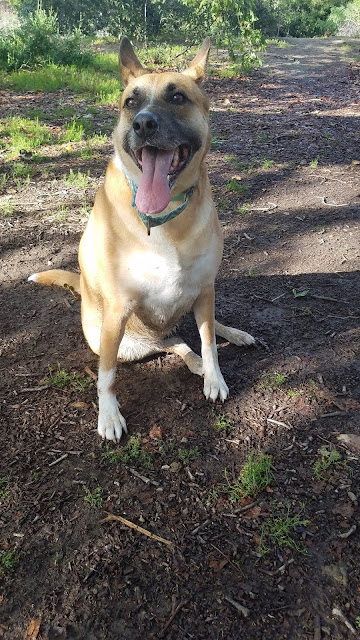 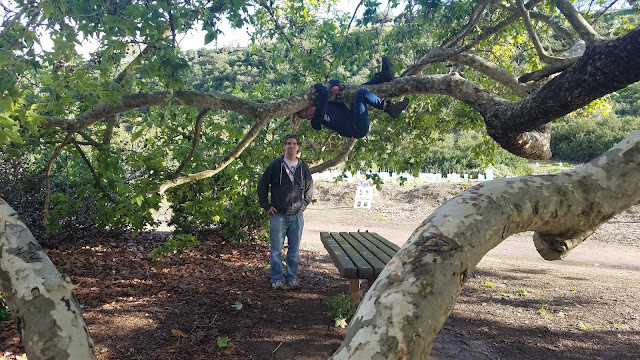 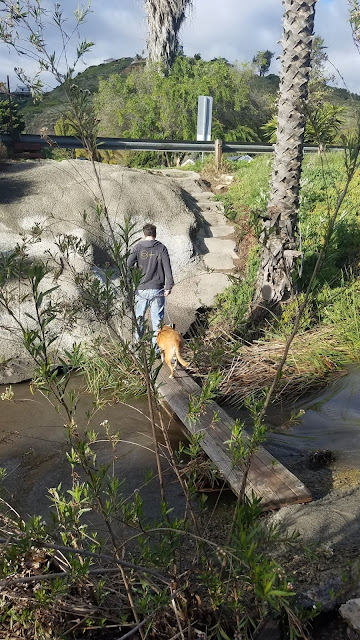 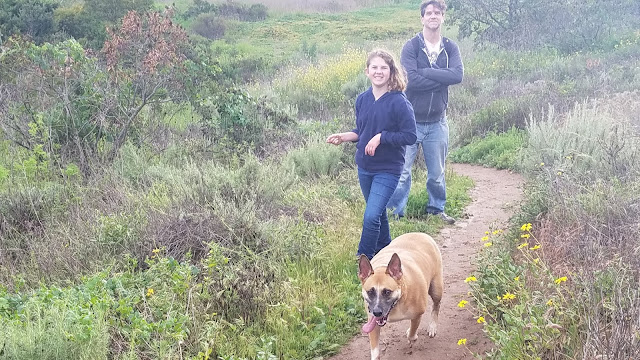 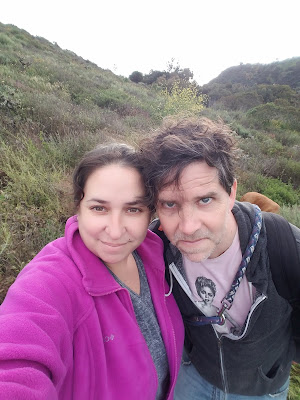 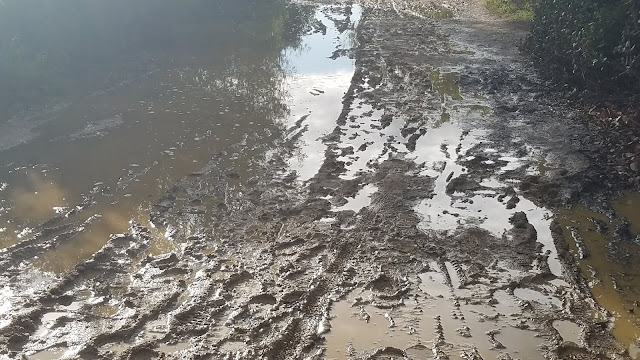 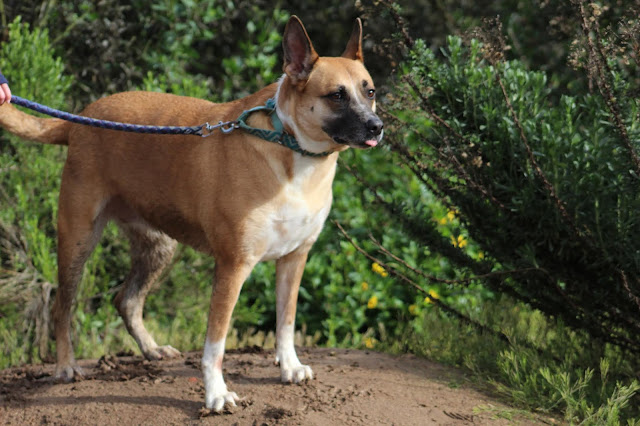 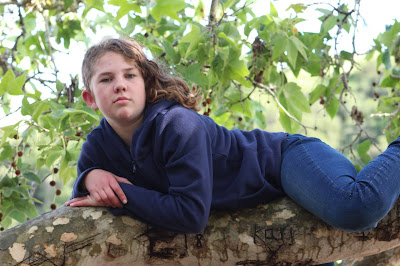 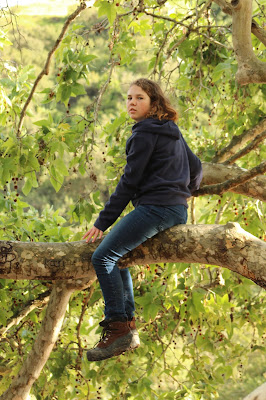 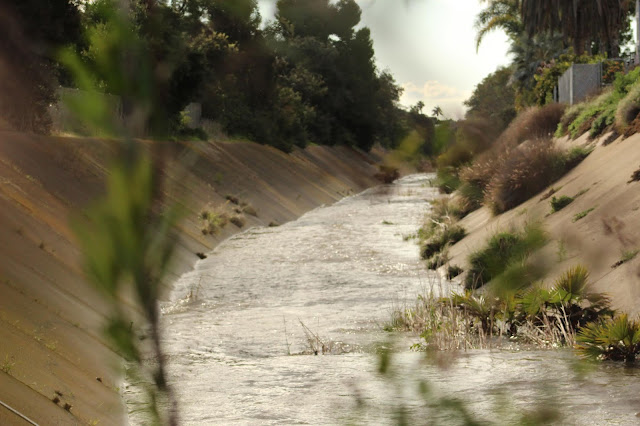 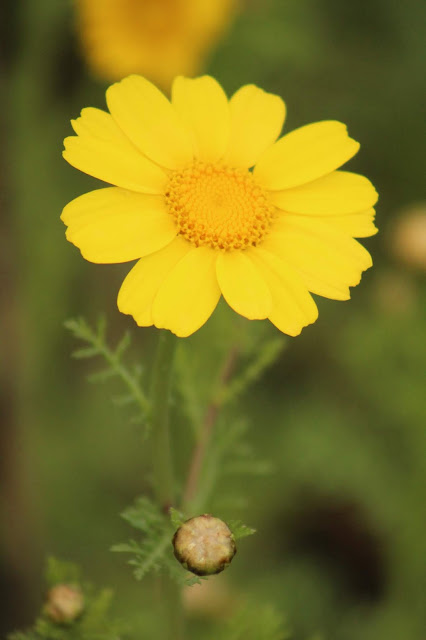 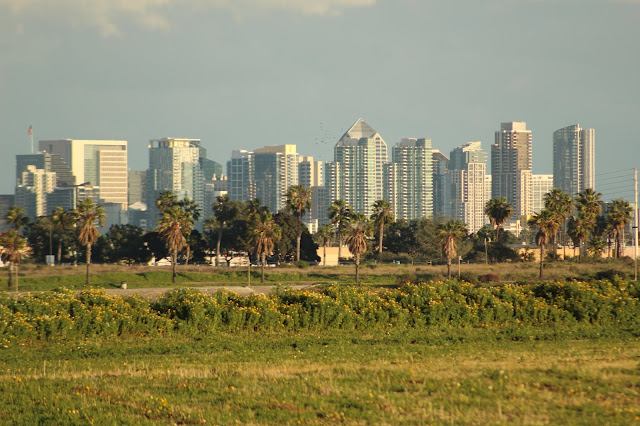 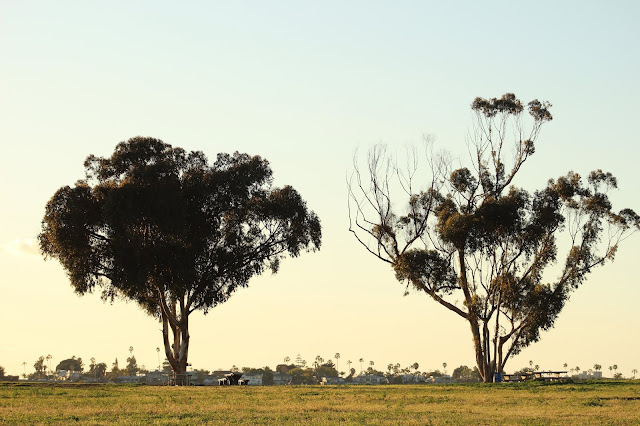 (If you appreciate the posts on this site, please consider a small donation or tip via Venmo/sddialedin or Paypal.)
Posted by Rosemary Bystrak at Friday, March 20, 2020