Today was a pretty good day. I now see all the blowback on Biden announcing Kamala Harris as his running mate, but I'm pretty happy about it. I think it's a big deal for women, for people of color, particularly bi-racial people who don't see much representation in this world. Neither Biden nor Harris are without faults, and I would be voting blue no matter who, but I'm encouraged with this ticket.
Anyway, we spent most of the day chillin' around the house but we did go to Fiesta Island for 'golden hour' with Ficus, who hasn't gotten much time outside the yard this quarantine. Mostly that's because she's a big scaredy cat and is always kinda limited on where she'll go, but the water was nice to splash around in, even if her hip is a little pained now.
Other than that, I don't know why my volume of email seems to be increasing every day but it's nearly two in the morning and I just finished getting through everything. I'm gonna checkout and catch up on Housewives and veg out. Hoping to make it to the San Diego Zoo Safari Park on Wednesday for World Elephant Day and Zuli's birthday. Lots of stuff and today's stats after the jump. 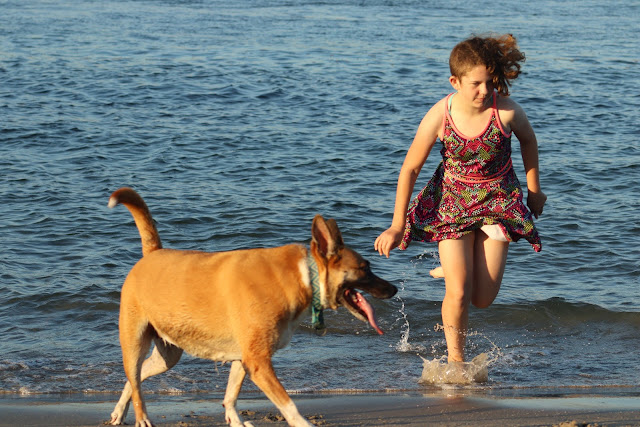 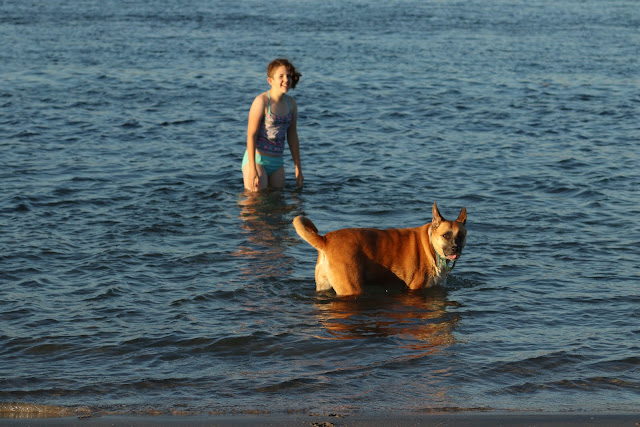 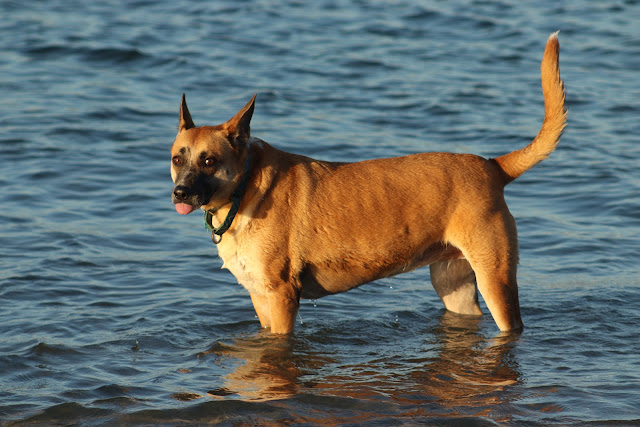 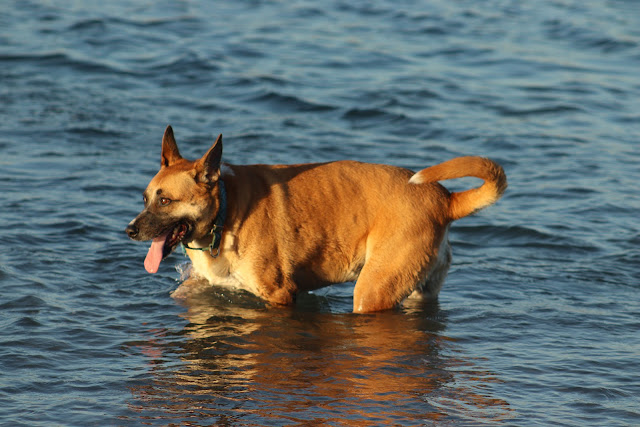 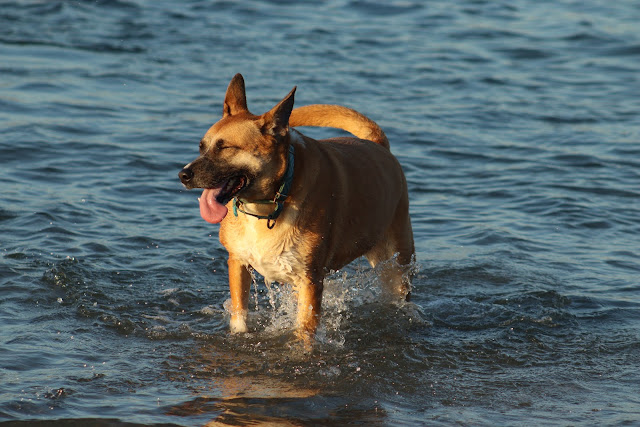 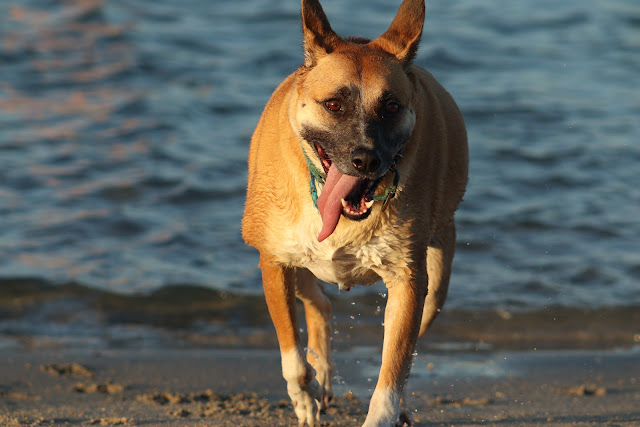 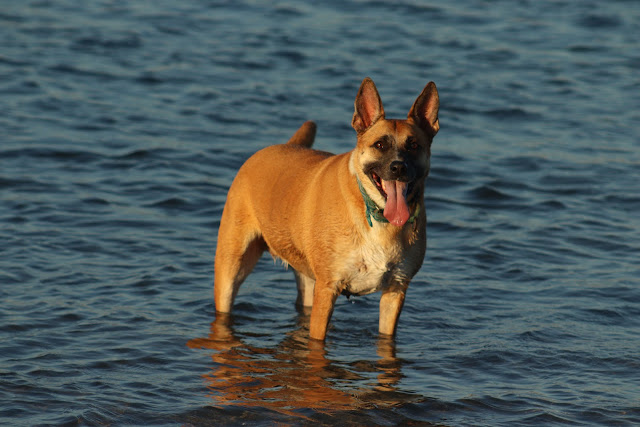 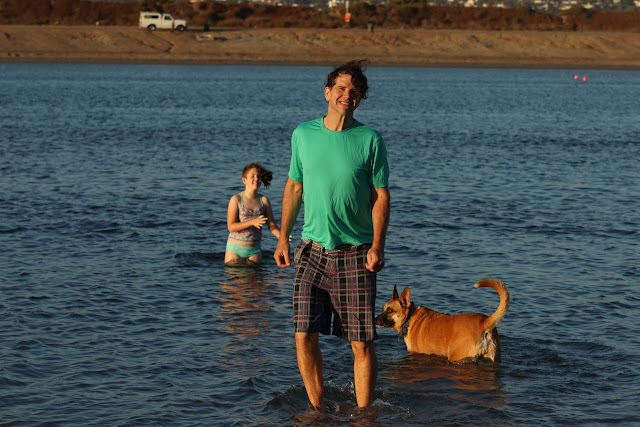 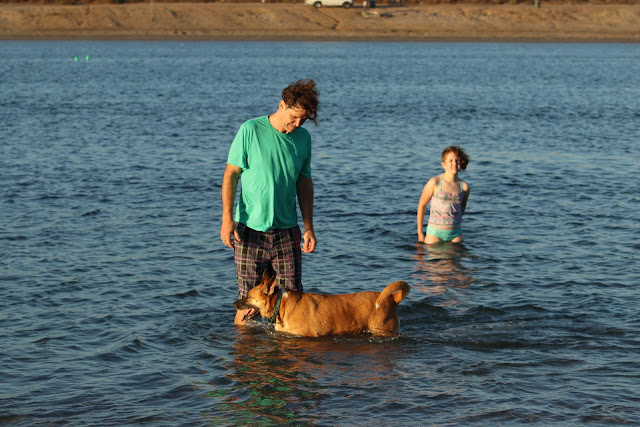 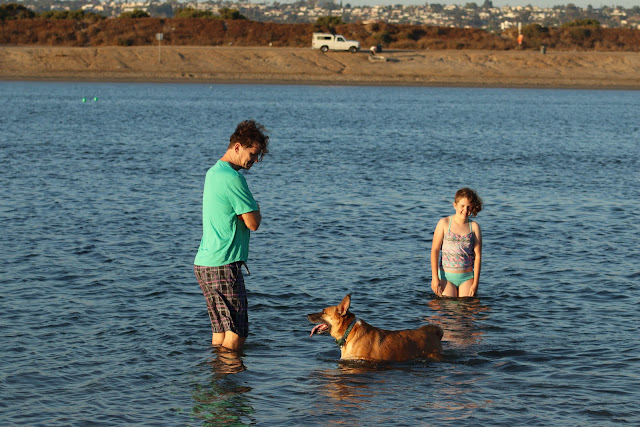 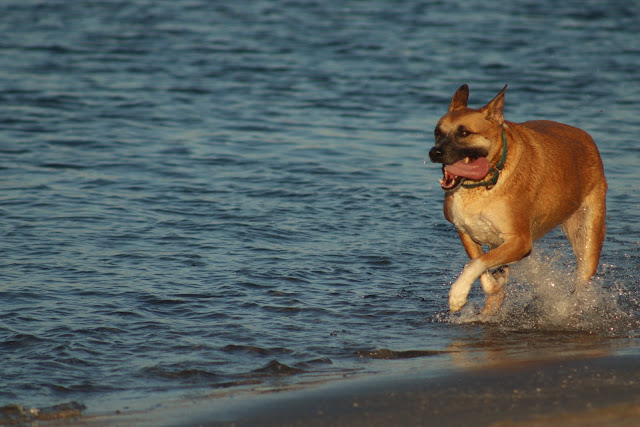 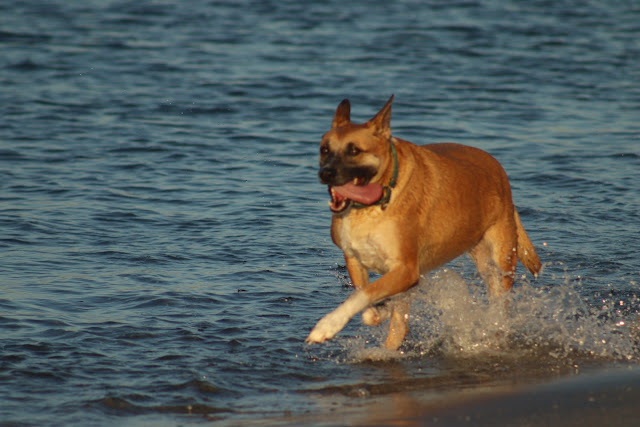 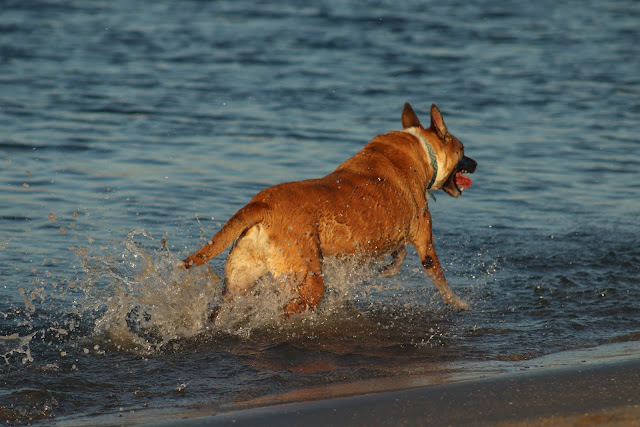 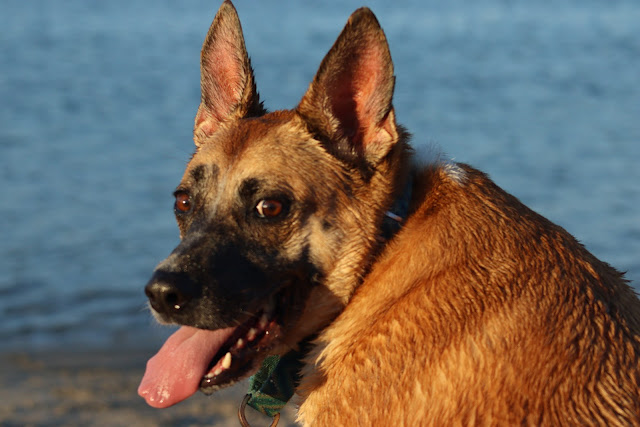 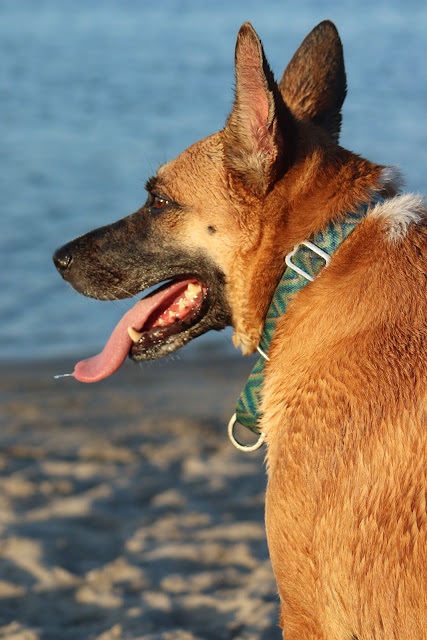 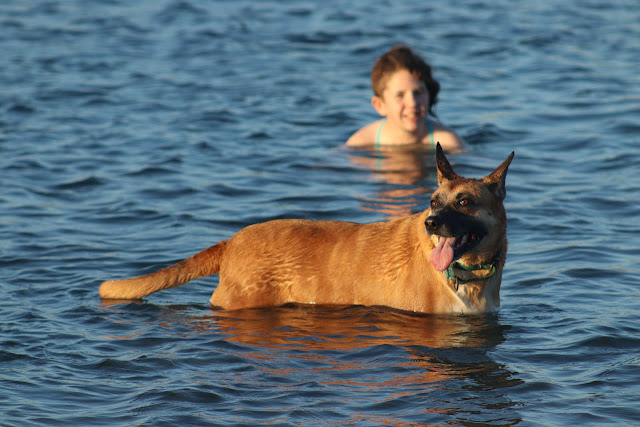 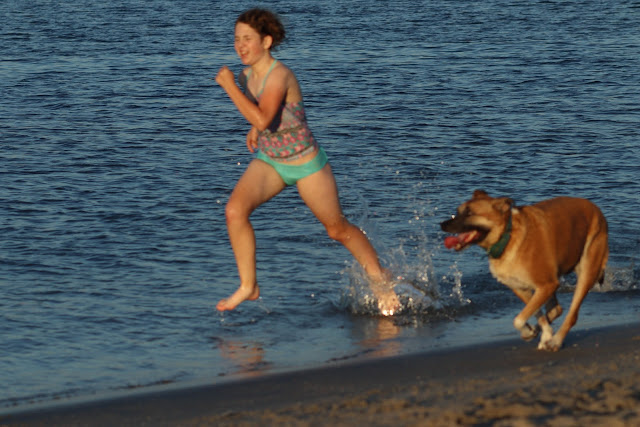