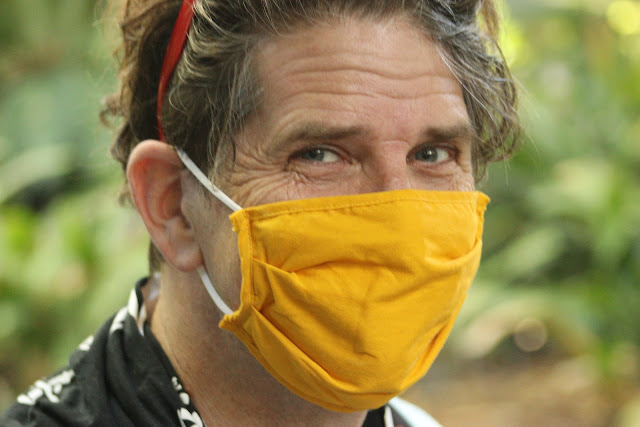 Today is the 8th anniversary of the night me and Darren met at Soda Bar. I was blowing off steam after the Black Lips show at the Hard Rock Show got shut down after three songs because mixing a belligerent band and meathead bouncers turned out to be a bad combination. Darren was there enjoying a beer after work. From the second we started talking, I guess I knew he was my guy, and here we are 8 years later in a life I never could have imagined.
I was mostly offline today because I convinced Darren and Nova to go to the Safari Park for the last couple hours of the day because I wanted to try to glimpse the 2 week-old rhino calf. I learned from a photographer who was there that she is Kacy's 4th calf, with Justin being one of her brothers. He's been banished for now while mom protects the new calf and it was pretty spectacular to see for a short time, though the viewpoint was a little crowded and the drive-up private safaris blocked the view for awhile.
I'll post those pics at the end of the post. In the meantime, happy anniversary of my meet-cute with Darren, who has given me a love like I'd never known before, even if he is currently passed out from our day's adventures. Today's news and stats are after the jump.
San Diego Zoo Safari Park Photos (Taken 8.6.2020 Between 4:30-6:30pm)
I usually just post photos as captured, but today I did some slight cropping and light/color correction on a few because the rhino was so far away. I also left most of them as is to show the distance and variable light. Also threw in a few non-rhinos for good measure. Cannot wait to go back. 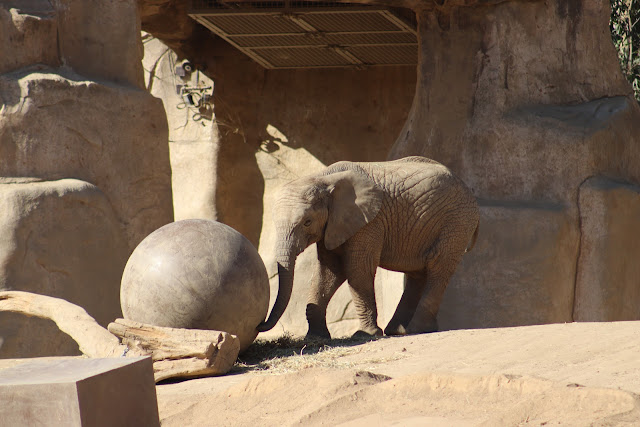 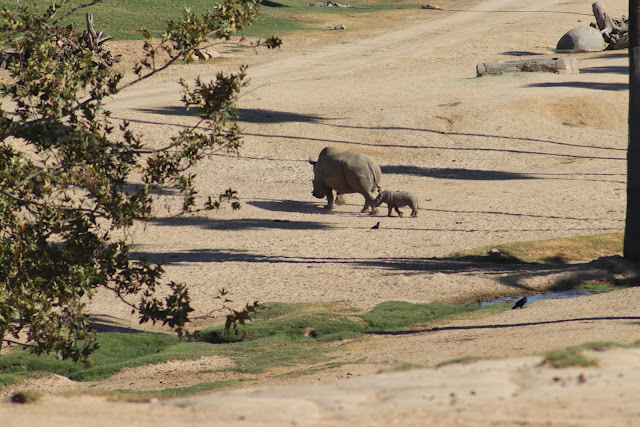 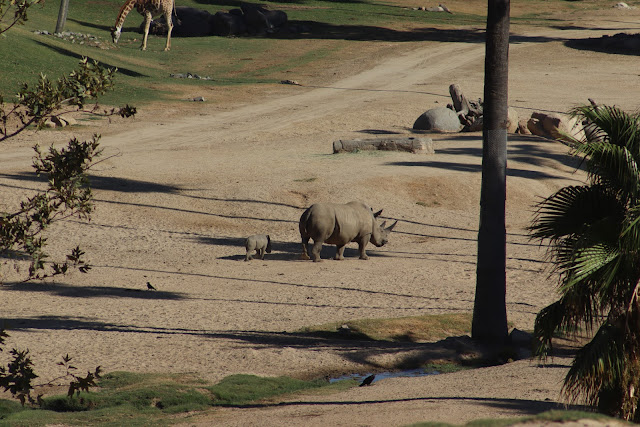 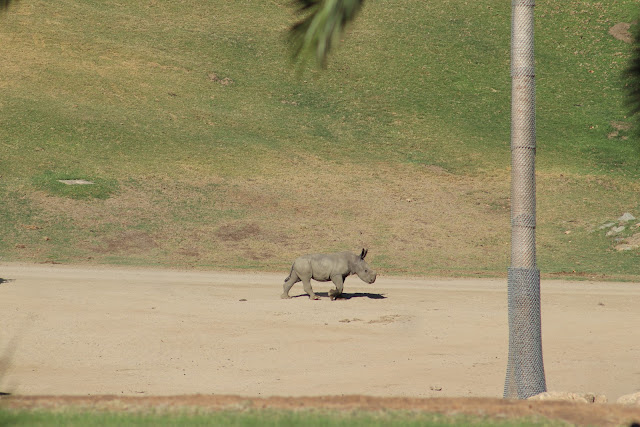 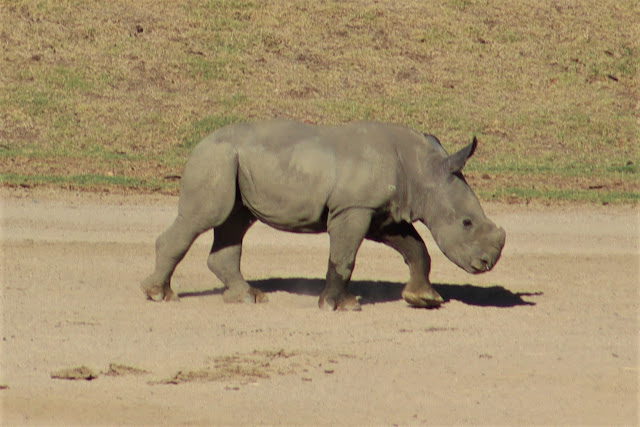 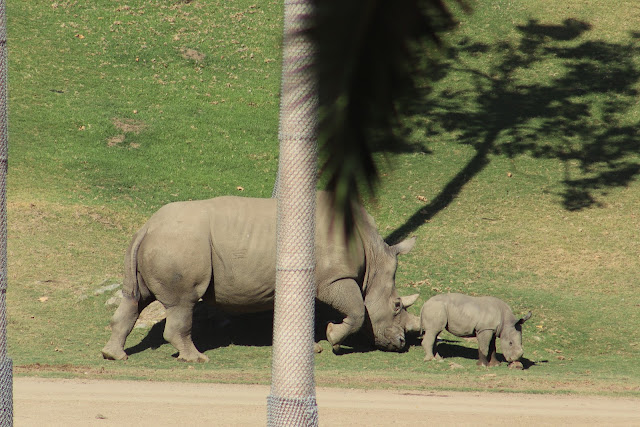 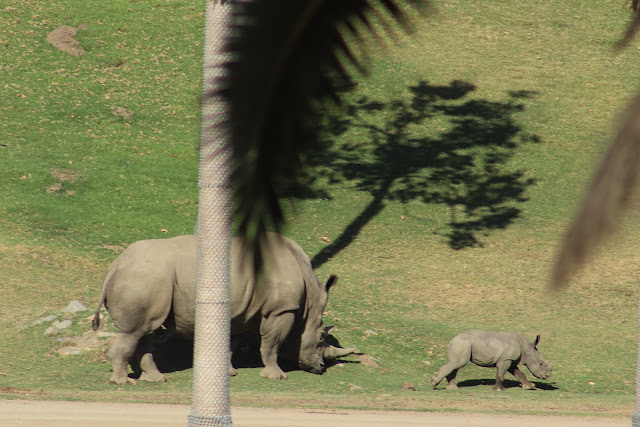 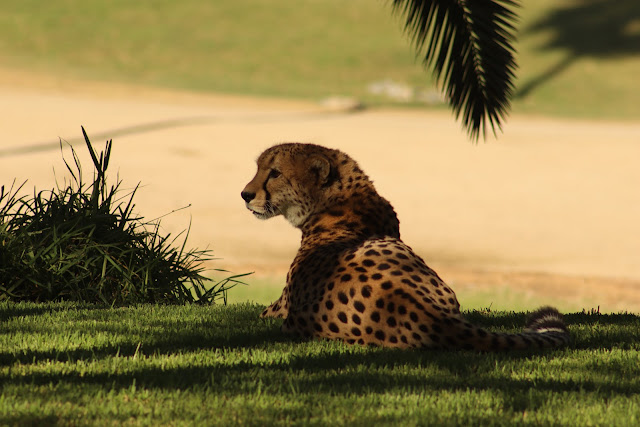 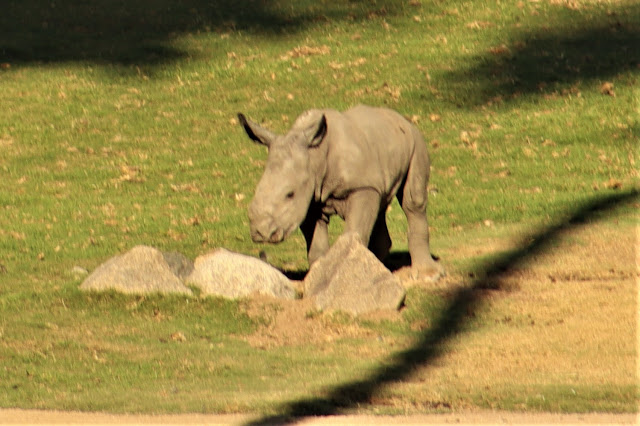 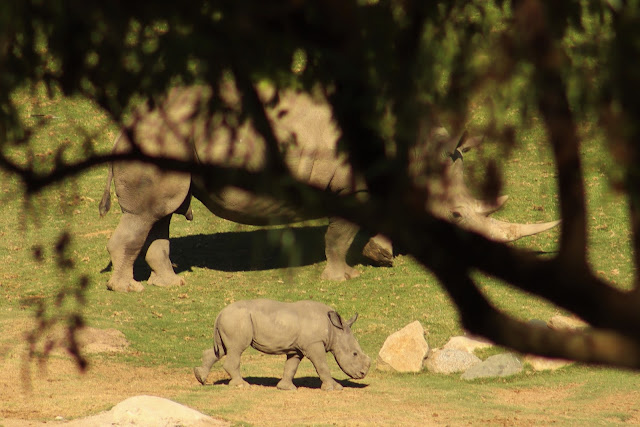 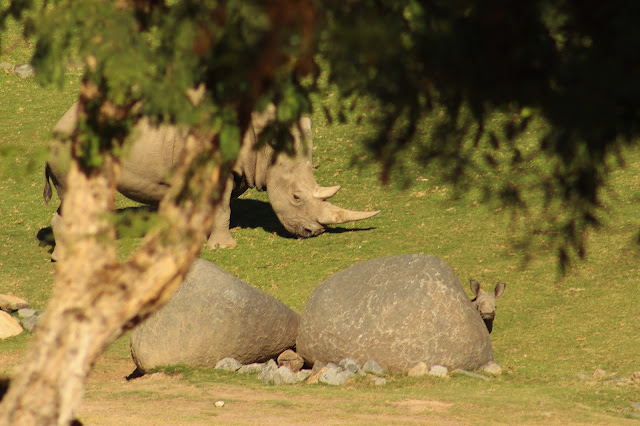 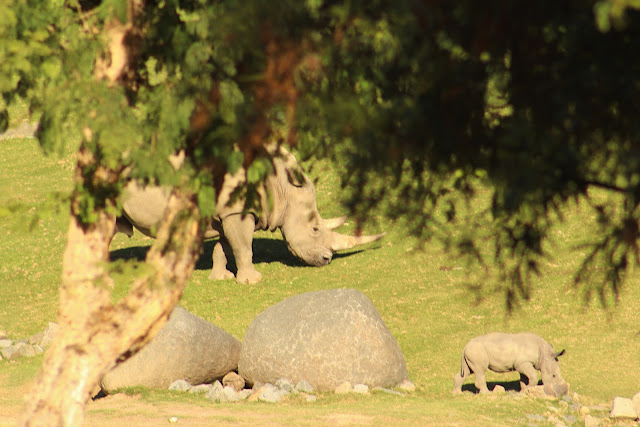 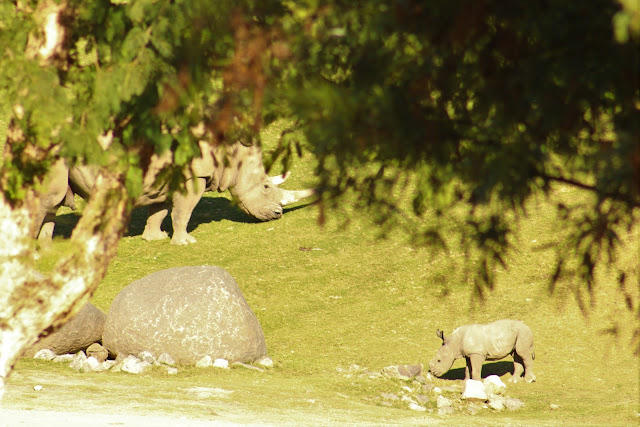 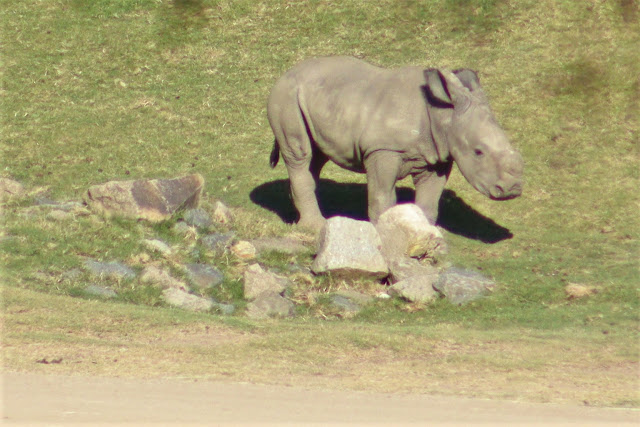 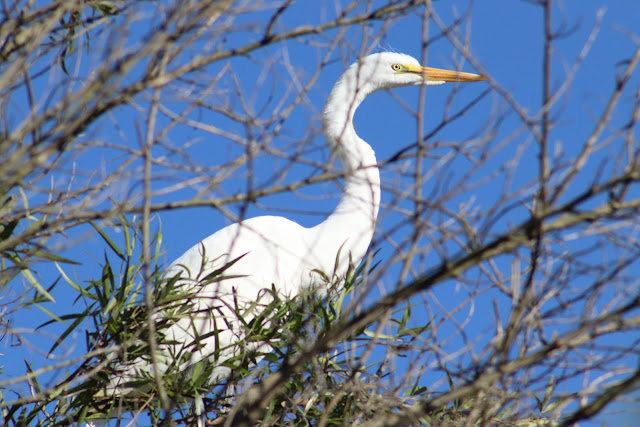 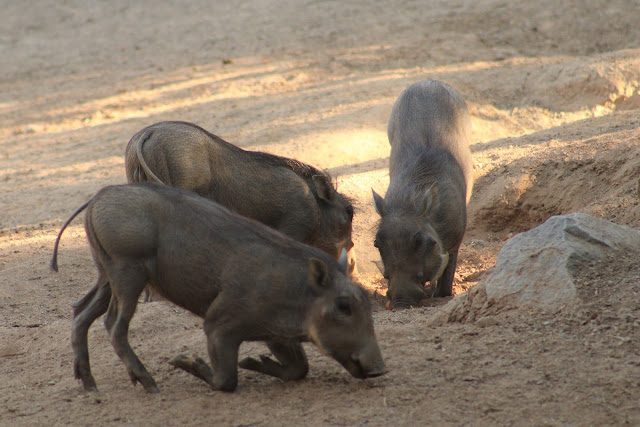 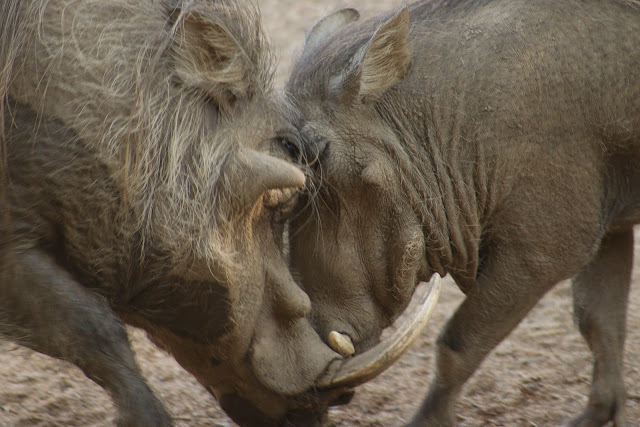