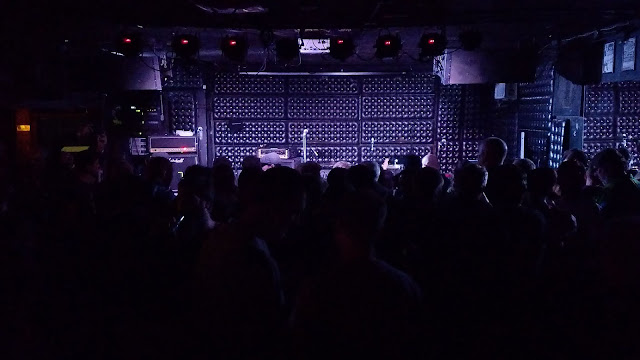 I feel like I'm running on a hamster wheel while also playing whack-a-mole. Apparently the music industry does not give one fuck that Thursday is a Federal Holiday. They're also clearly not trying to do the great Facebook Log Out that I thought was planned for Thursday and Friday. So that said, I'm busting my ass over here, but in the meantime, I did just Wednesday listings for your perusal. If you're going to the Casbah tonight, be kind to Darren who will be selling merch for Nick Waterhouse.