The Silent Comedy and Sound Off Apparel Fight Human Trafficking

The Silent Comedy Helps Fight Human Trafficking from Sound Off Apparel on Vimeo.

Let us start by saying thank you to everyone who helped support our cause last month, Rady Children's Hospital! We're excited to continue to make a difference in the community and we're stoked to have just unveiled this month's collaboration with The Silent Comedy benefiting the fight against human trafficking. When we first approached The Silent Comedy about coming on board to do a benefit collection for their charity of choice singer Josh Zimmerman immediately told us about their very personal connection to the issue of human trafficking.

Throughout the process of designing this tee we learned about the severity of the issue the statistics were shocking. Today there are more people held in slave trade than during the entire trans-Atlantic slave trade. Each year nearly two million children are abused through commercial sex trade and an often corrupt system of local police forces allow the 32 billion slavery industry to continue.

So with The Silent Comedy on board until October 14th we will be trying to make a dent in issue of human trafficking. $8 from the sale of each of these shirts goes to programs that fund investigations into slavery, legal resources to obtain justice for survivors, consueling, and preventative community efforts including rebuilding the legal system in corrupt areas.

Shirts can be purchased through www.soundoffapparel.org 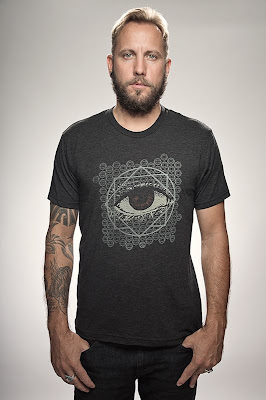 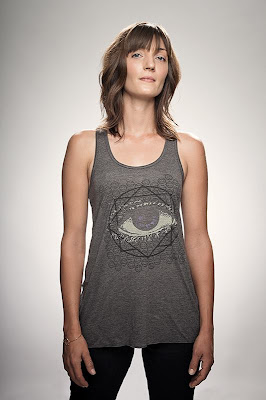 Posted by Sound Off Apparel at Thursday, September 19, 2013