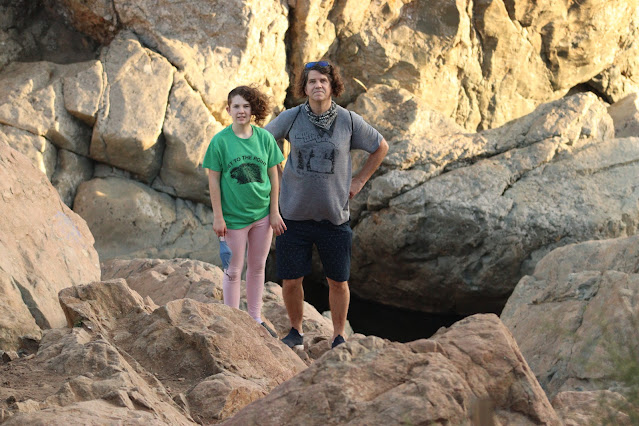 I know I shouldn't still be up at 5am, but I really wanted to finish reading everything in my inbox and make sense of the CDC stuff that came out on Thursday before every media outlet continues to repeat that we don't ever need masks if we're fully vaccinated ever again. I'll move that whole diatribe after the jump. There was also a lot of interesting local news, including the success rate of the Convention Center reuniting unaccompanied minors with family or sponsors, a study on gun violence in our region, reporting on Vision Zero and pedestrian and bike deaths, and that horrific video of SDPD beating an unhoused man for the very serious crime of allegedly urinating in public in a city with so few bathrooms that you can probably count all of them on your fingers and toes in a county of 3.3 million people. And then the end of the post I included some Casbah news since I will eventually venture out of my cocoon for concerts again. If you click the flyers you'll get to the ticket links.
I shall now attempt to sleep. So far Nova has no side effects from Pfizer besides a sore arm and being extremely tired after our four mile hike, so fingers crossed she's back at school today unscathed. I'll still do a Friday post after all the briefings and stuff but I thought I'd do this interim post because today is going to be a big news day. Be safe out there.

It's hard to parse out-- the nuance I mentioned in my last post-- because CDC guidance has always been mostly recommendation and suggestions. The public transit/airplane/train guidelines were also recommendations, but President Biden signed an Executive Order back in January which required the relevant agencies such as the TSA, FAA, HHS and other agencies to require masks in accordance with the CDC guidance at that time. The RULES then are by the agencies themselves, not the CDC.
Dr. Walensky said, "Anyone who is fully vaccinated can participate in indoor and outdoor activities, large or small, without wearing a mask or physical distancing," and later added, "locations such as healthcare facilities will continue to follow their specific infection control recommendations." Later, as she answered questions, more clarifications. "this guidance is really just for individuals who are vaccinated and what they can do — safely do.  And we have, you know, work ahead of us, in terms of updating our guidance with regard to all other settings — as you note, schools and camps..." and then later to another question asking about "spaces where they don’t know if the people that are around them are fully vaccinated, i.e. if you’re going to a possible concert or a restaurant" she answered, "if you’re vaccinated in those settings  you certainly could wear a mask if you wanted to. But we are saying in those settings, based on the science, that it is safe."

And all of this led to this final response to a question. "But importantly, I think we really need to understand that this country is very heterogeneous; it’s not uniform.  And so these are going to have to be at the — these decisions are going to have to be made at the local level.  And I would encourage counties and localities to look at how much vaccine they have, how many people have been vaccinated, look at how many cases are in their area, and to make those decisions with that information in mind."
But I'm sure we're going to see a ton of Friday changes because the same frontline and essential workers who had to deal with maskholes before are now put in this impossible position of still working with unvaccinated people who refuse to mask and could be spreading the virus. Yes, breakthrough infections aren't causing a significant problem, but it isn't zero, as evidenced by news that 7 Yankees and TV host Bill Maher tested positive after full vaccination.

So all this to say, I hope that California will move a little slower on lifting indoor mask restrictions, and even the outdoor mask requirements for theme parks, zoos, aquarium, stadiums, farmer's markets, swap meets, etc. We're at 46.7% of the population fully vaccinated. In San Diego, that number is 46.3%. We just barely opened vaccines up to kids 12+. Why not let them get their 2 doses + 2 weeks before we all start shedding the masks? Let the restaurants and bars get back into their groove with hiring and safety procedures before you risk them wondering if 1 out of every 2 people walking in isn't vaccinated? I'm so down with the June 15 reopening target, and by then everyone 12+ who wants should be vaxxed, but in this tourist destination of a city and of a state, I think we're making a mistake if we just let it all go now. 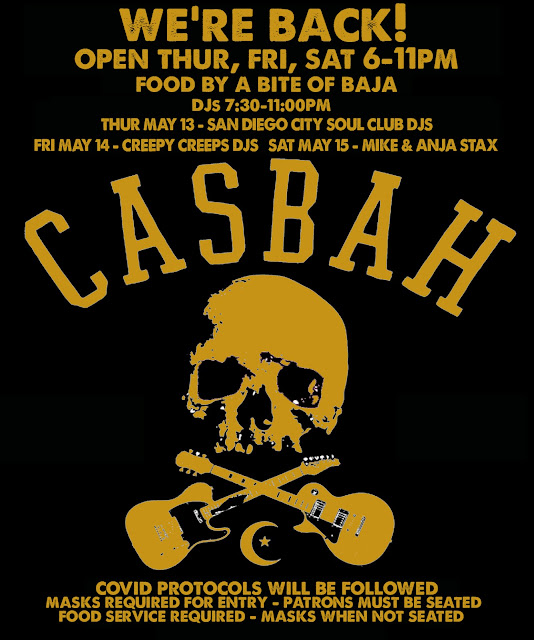 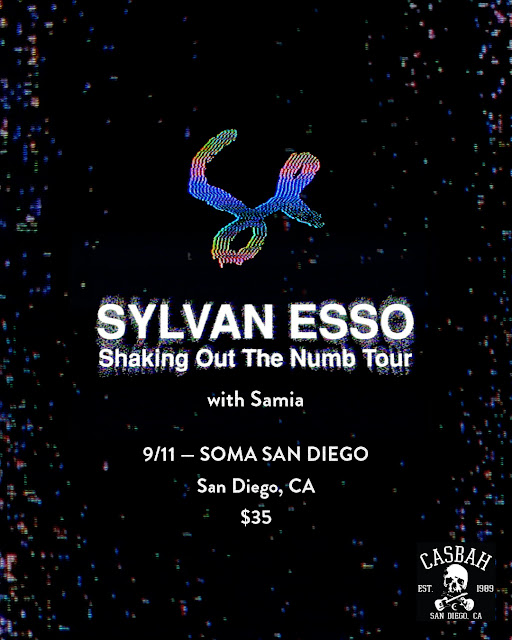 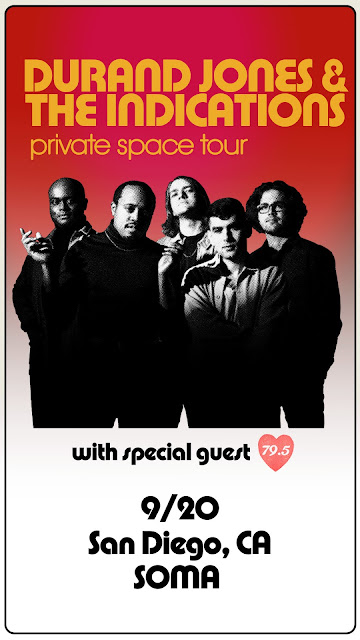