I have to start all of this by saying that I have missed a lot of really great shows in 2021. Everyone has to weigh their own risks, but with my dad sick and visiting him in the hospital and being around my nieces who are in school and soccer and out and about in the world, I just wasn't ready to put myself into the thick of shows again. I missed Silversun Pickups. I missed Middle Kids. I missed Julien Baker. I've missed a lot.

But now Darren and I are fully vaccinated and boosted, as is my sister and our parents. Nova is fully vaccinated, as are my nieces (finally). We have good N-95s. We've agreed not to drink at shows. We agreed to go to shows that require vaccines or negative tests, and for this particular show, masks were required for the whole audience, regardless of status, except while actively drinking or eating. So we took our chances and went to the show.

Despite the show being sold out, I was thoroughly impressed by the efficiency getting in. We parked in the garage with no problem. My tickets and photo pass were waiting for me at will call. The vaccine verification was easy peasy. I have a clear backpack to hold my gear and made it through security with no delay. We chose to skip the opener, so I can't say how it was earlier in the evening, but it was simple for us. Since we wanted to limit our time in the venue, we stayed for about an hour of the show - enough time for me to shoot and to hear some of our favorites before we had to get the kid home early enough to not have a sluggish Monday at school. It was a little bit of a bummer for her; getting there late didn't afford the best sightlines, but after she said she was glad she went, too. "I forgot how many of her songs I know!"

And of course, Courtney Barnett is amazing. I was trying to think and I believe this is my 8th time seeing her live. I remember interviewing her before her first Casbah show and saying something to the effect that this would be the smallest venue I'd ever get to see her as she kinda shyly just smiled, and that quickly came to fruition as I have gone on to see her a couple times at House of Blues, a couple times at Observatory, at Pappy and Harriet's, at Outside Lands and a couple others. Her new album, Things Take Time, Take Time, showcases her pattern of brilliant songwriting, of being a wordsmith in message and timing.

I will say as I was waiting for her to come onstage, I had butterflies. I haven't shot a show at a proper venue since I got my new camera. They had the lights down and a fog machine wafting and I was just watching the cloud slowly filter over the crowd and having immense anxiety in my head: this is exactly how an aerosolized virus spreads. But I had to fight that down, try to have a little faith in my fellow humans, and enjoy an inspired show. A note for venues: despite it being winter, you need to keep your ventilation systems running on high. If it's too expensive, add more fans or build Rosenthal-Corsi boxes. Ventilation isn't always about temperature, especially in the midst of a pandemic. Today San Diego's R-eff tipped red, meaning cases are "likely increasing," to be expected after Thanksgiving, but there are mitigations to keep people safer and we should be doing everything possible to keep numbers down and businesses open.

We made it a little more than halfway through the show. Someday I'll get back to showing up for openers. And making it all the way through the encore. But for my first time back, I'll say it was a success. It's at least a start.

Here's the setlist as posted on stage:

Avant Gardener
If I Don't Hear From You Tonight
Sunfair Sundown
Small Poppies
Elevator Operator
Need A Little Time
Nameless,Faceless
Turning Green
Depreston
Rae Street
History Eraser
Here's The Thing
Write a List of Things (to Look Forward To)
Nobody Really Cares (If You Don't Go To The Party)
Pedestrian At Best
Oh The Night
Before You Gotta Go

Courtney Barnett followed up her San Diego performance with an appearance on Jimmy Kimmel on Monday night. Watch her performance of "If I Don’t Hear From You Tonight". 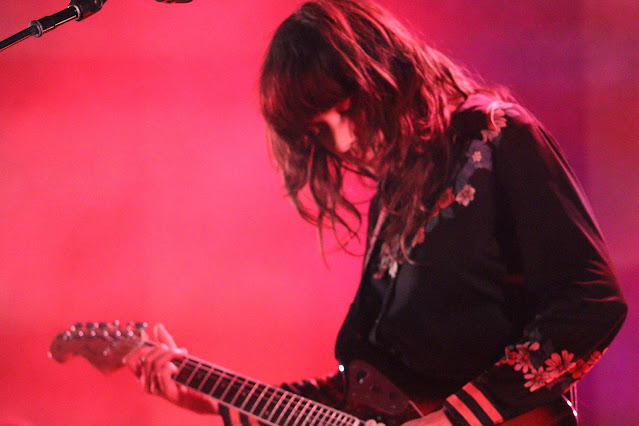 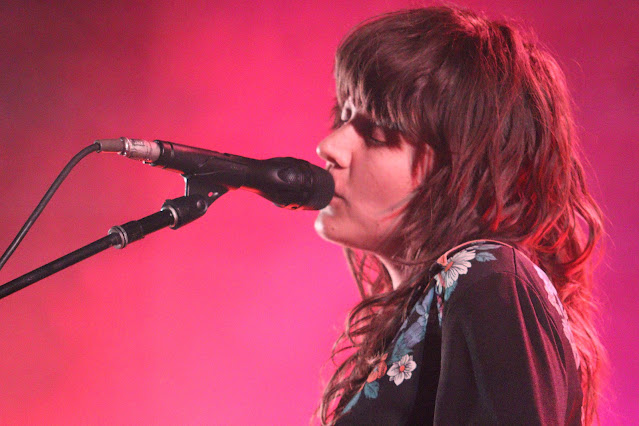 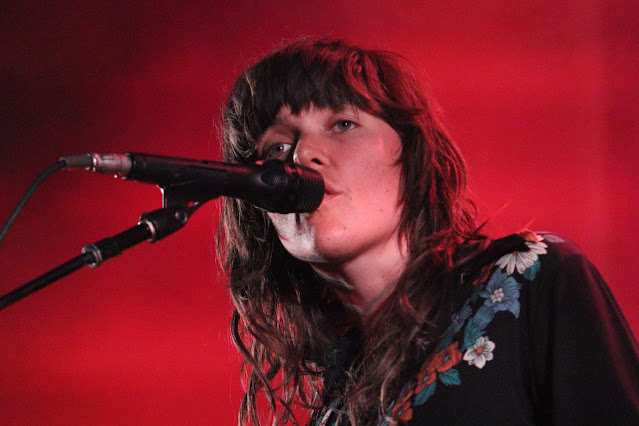 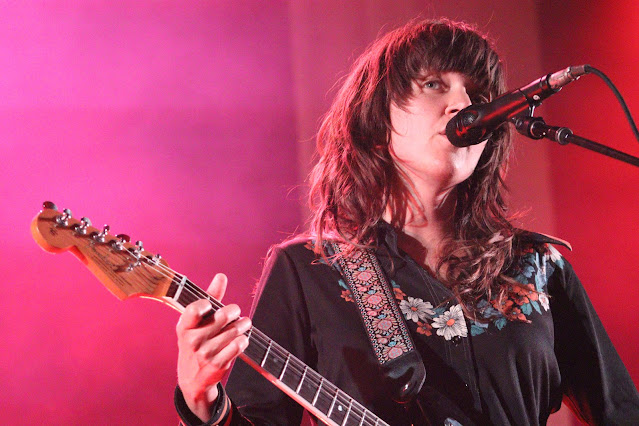 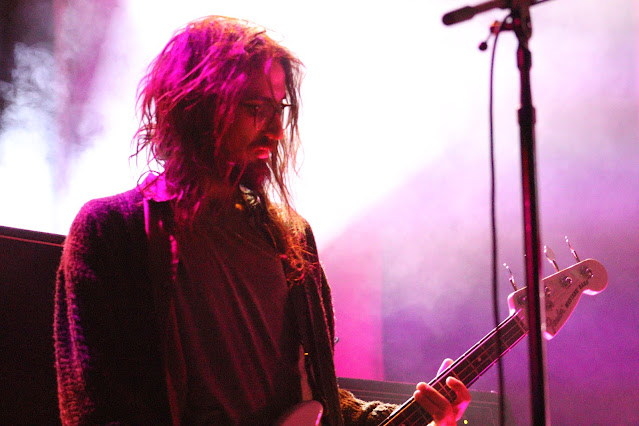 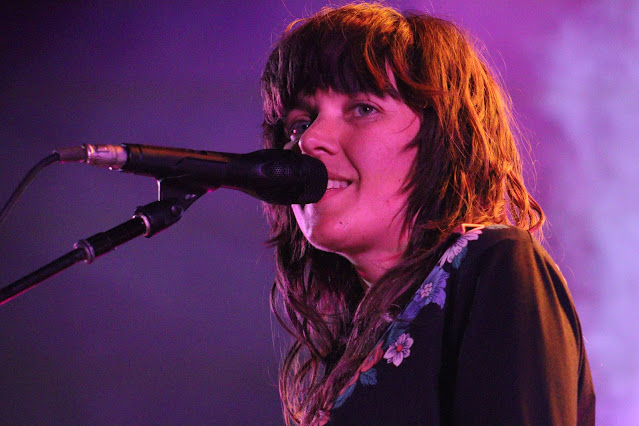 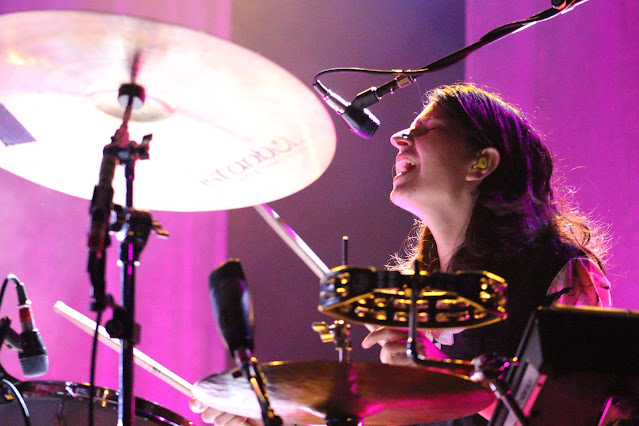 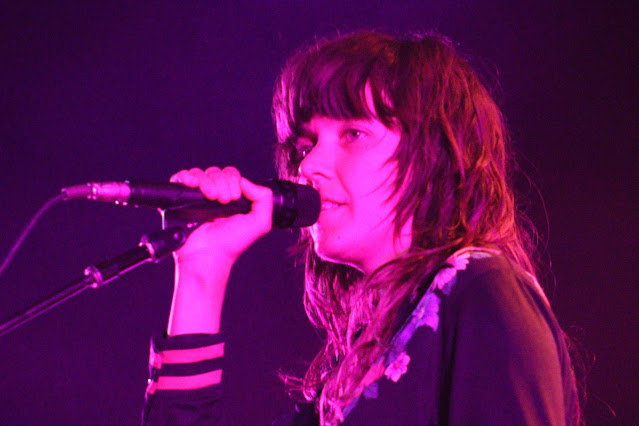 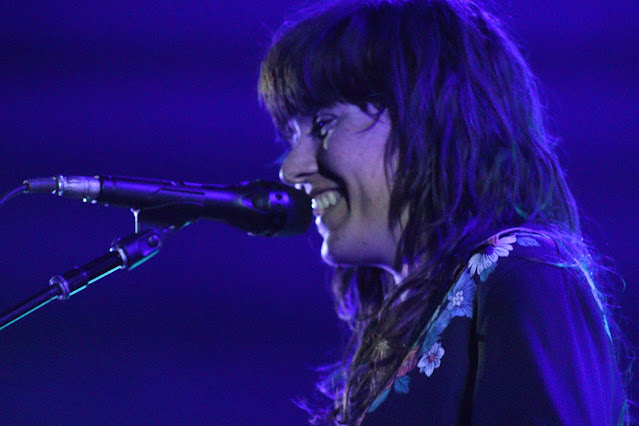 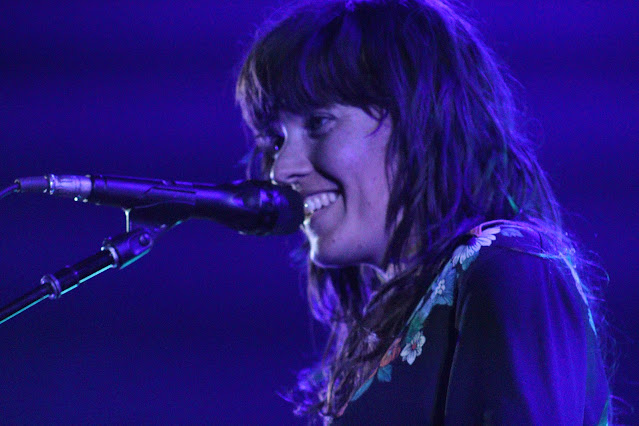 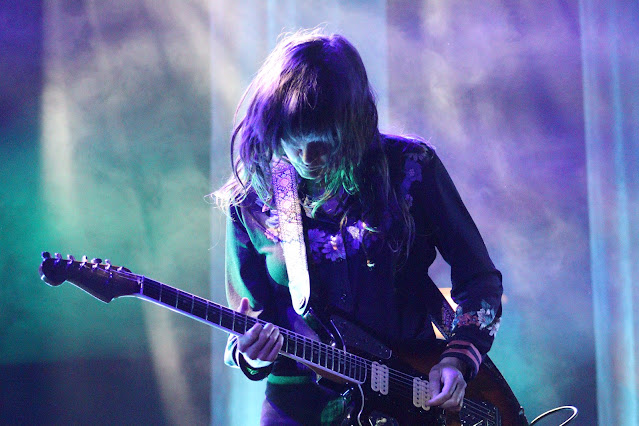 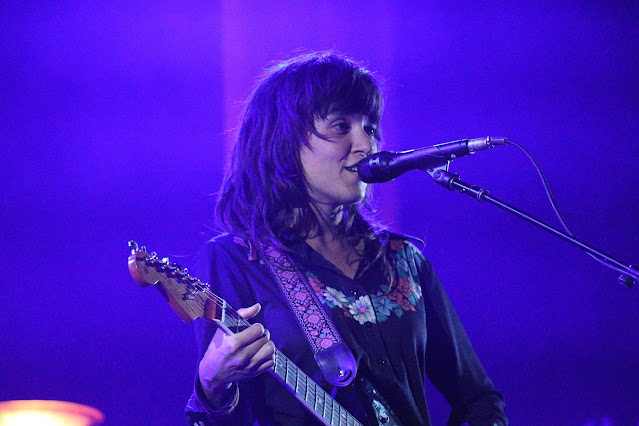 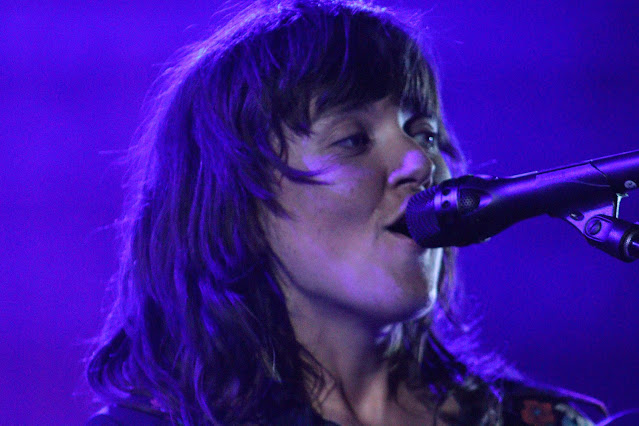 This is how aerosolized viruses spread. Anxiety attack. 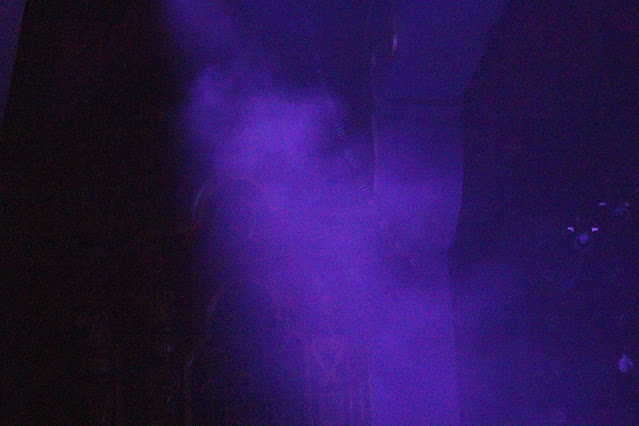 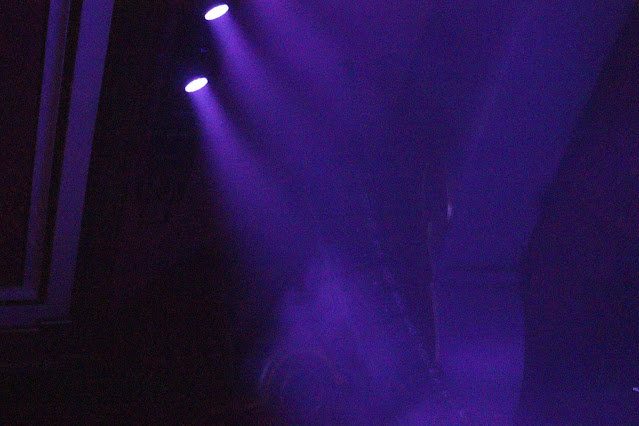