No doubt I've been hiding from the internet this weekend. I can't handle the right-wing hypocrisy, but I also can't stand the left-wing outrage, as if the moves this administration and Senate are taking should come as any goddamn surprise. They do whatever the fuck they want to, and until we stop letting our elections be determined by the minority with our bullshit electoral system, we are where we are.
That said, I'm trying to make the most of the freedoms we still have. This morning we went to San Diego Zoo. It was kind of a mistake...arriving at 9:26am, the screening line twists about 9 times and went all the way to the Rondavel. In reality, it took 24 minutes to get in, but by the time you do, you've had enough sun, enough standing around, and enough of cringing at the people refusing to wear masks in line until the very last minute, only to take them off the second they pass the screening. Once inside it was mostly chill. We took some time to reenergize in Fern Canyon, got to see the Andean Bears and the Grizzlies before they went back in their 'apartments', and we got to see the keepers leash a dog and cheetah to walk them to a behind-the-scenes program. We got to see the amur cubs tumble around a little bit. We decided to Skyfari from the West Mesa, which took another half hour or so because they're skipping cars. I would NOT recommend this if you have kids in strollers, because you are no longer allowed to transport your stroller...meaning you either have to wait in line again to ride back or hike across the park with your kid(s) without the stroller to retrieve.
We left before noon because Nova was mopey and it was irritating me. So much so that I dropped her and Darren off for some alone time to do some shopping for a few things we've been adding to our neverending list. I like the Big Lots and Ross on Lake Murray and then swerve through San Carlos to hit the Grocery Outlet in Allied Gardens.
After I got home I was way more chill, we put everything away, and after a little rest, we grabbed an ice cream cake at Baskin Robbins and spent the rest of the night enjoying Royal Mandarin and dessert to celebrate my mom's 70th birthday. Now D and I are hanging in the speakeasy and he needs attention, so I'm gonna end this here. I'll do news and stuff tomorrow, but today's stats are after the jump. 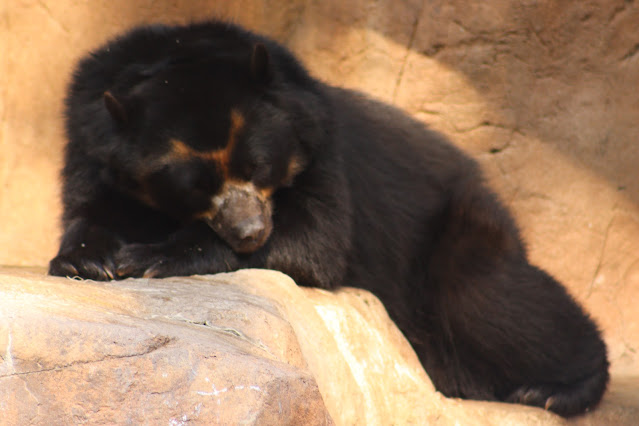 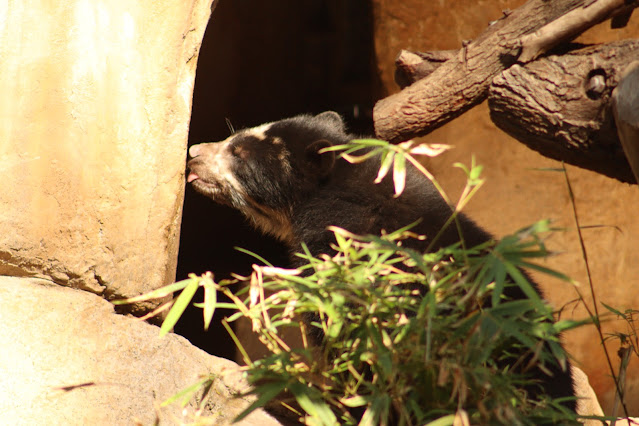 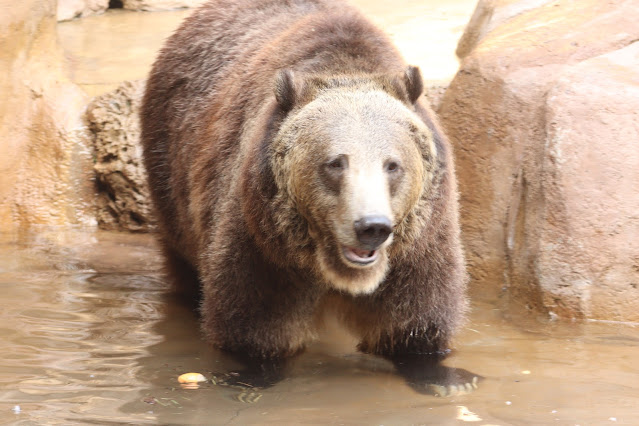 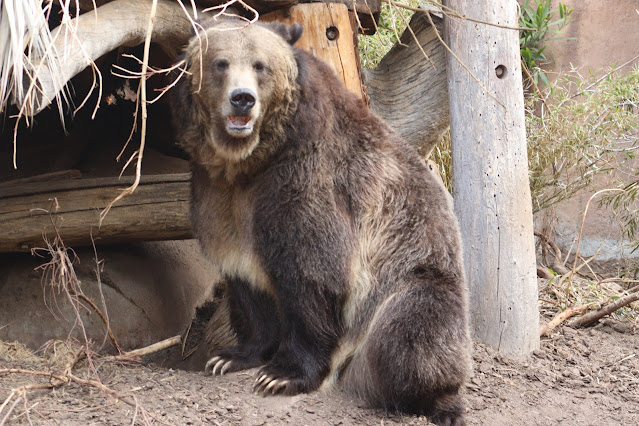 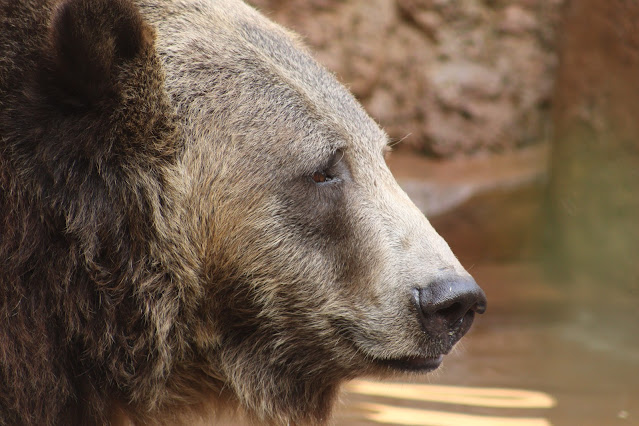 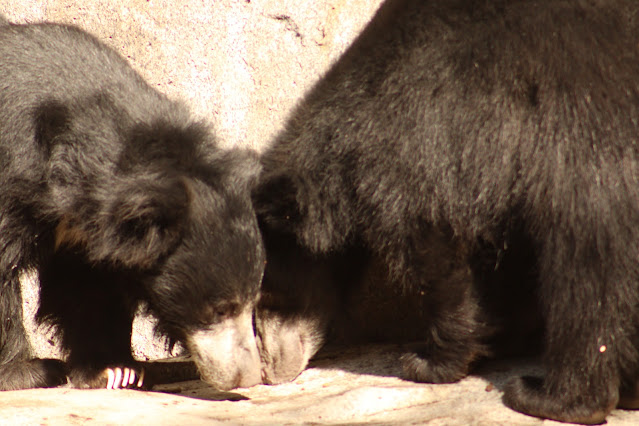 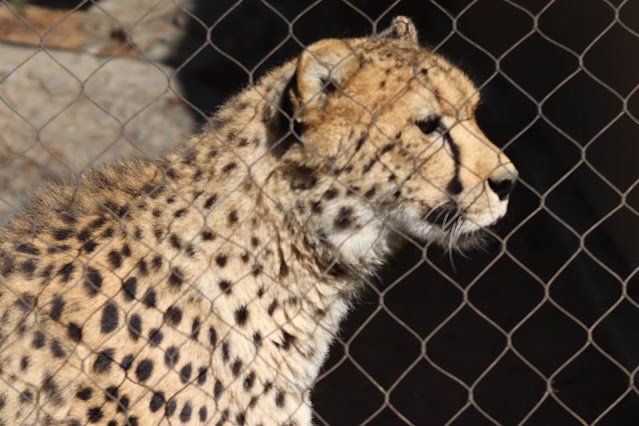 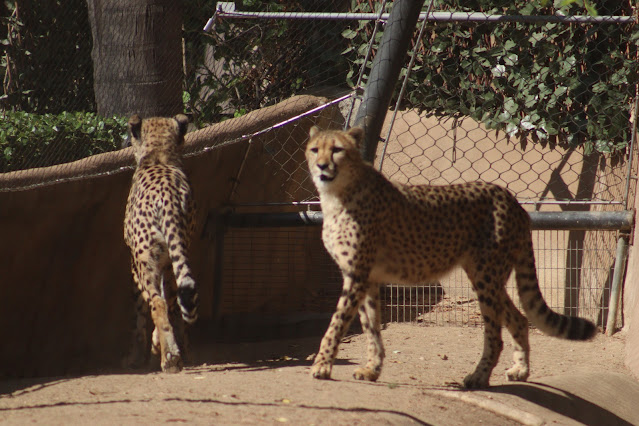 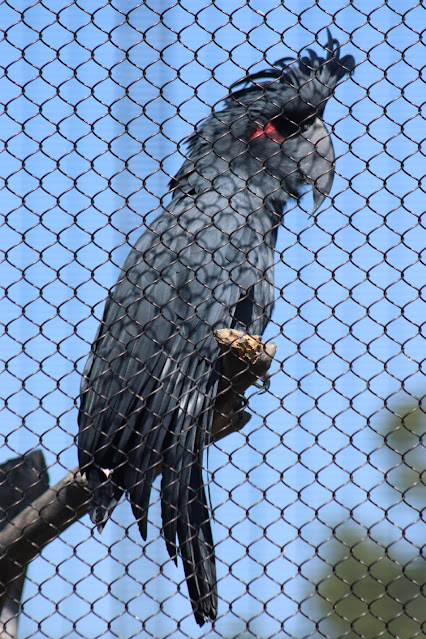 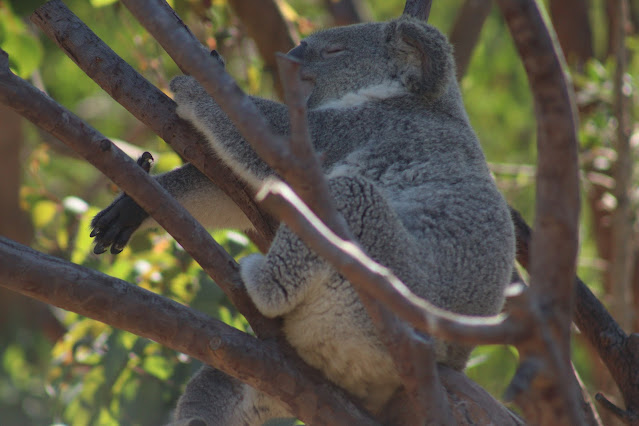 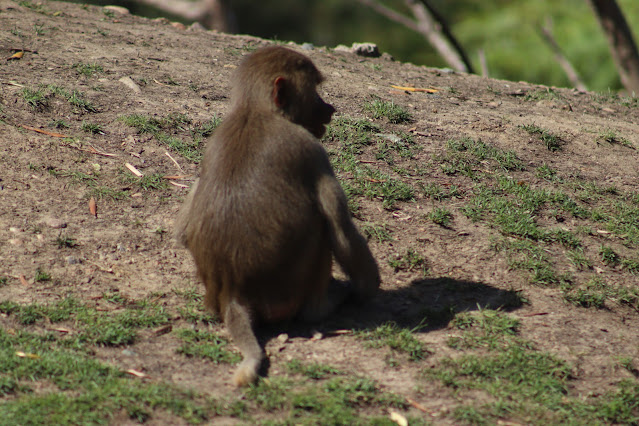 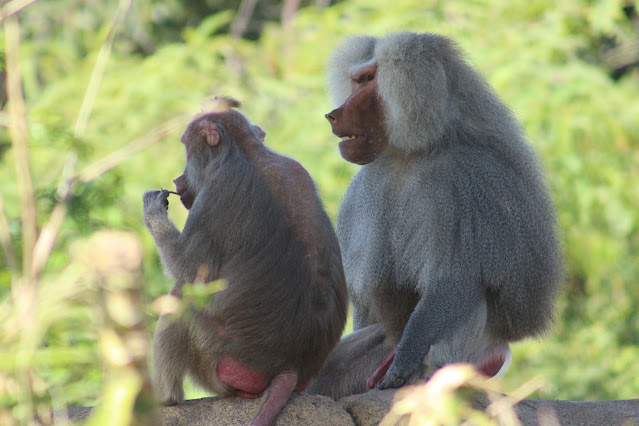 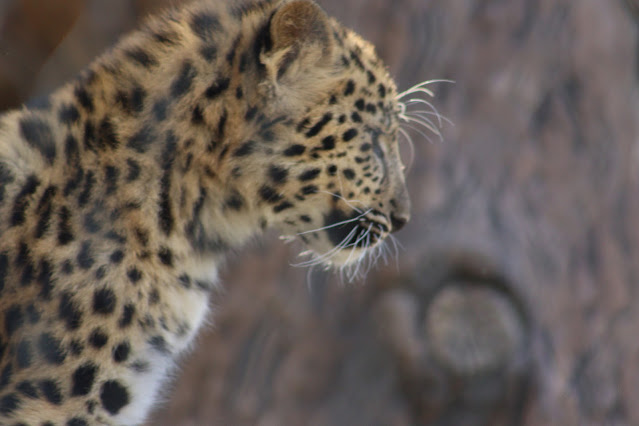 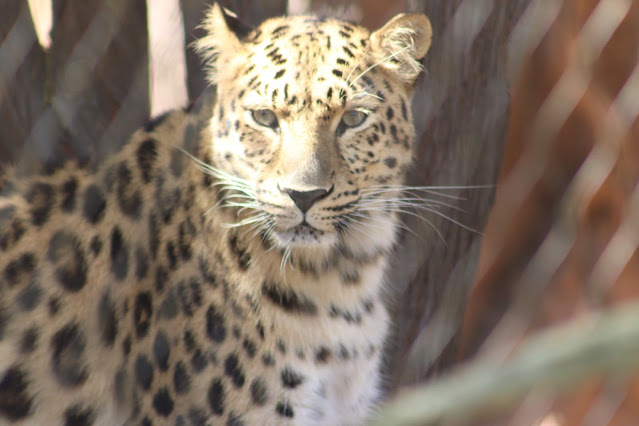 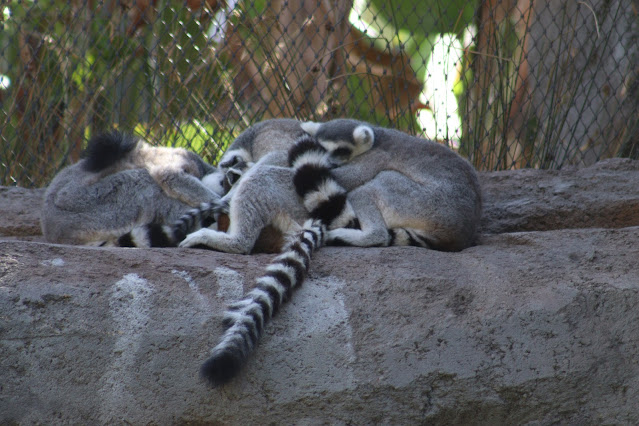 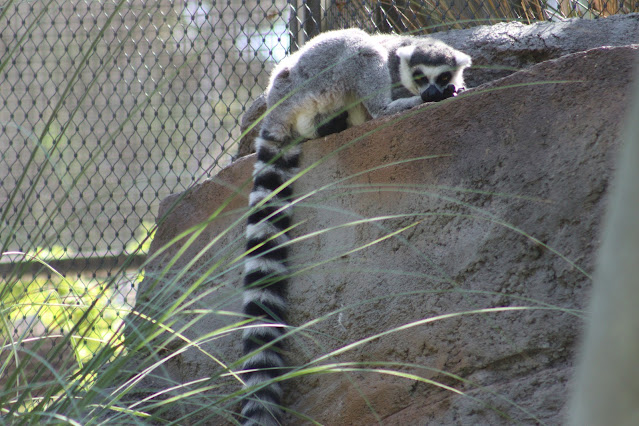 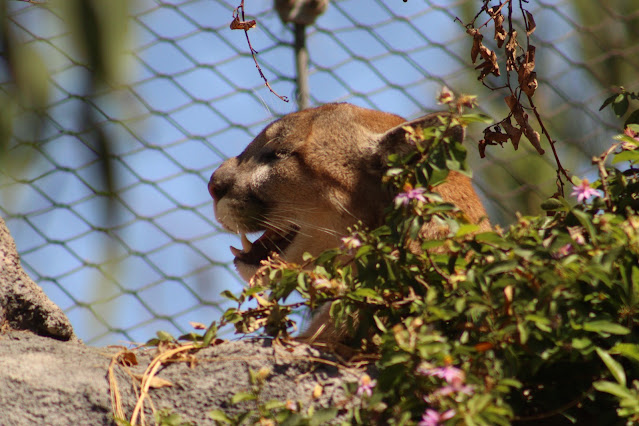 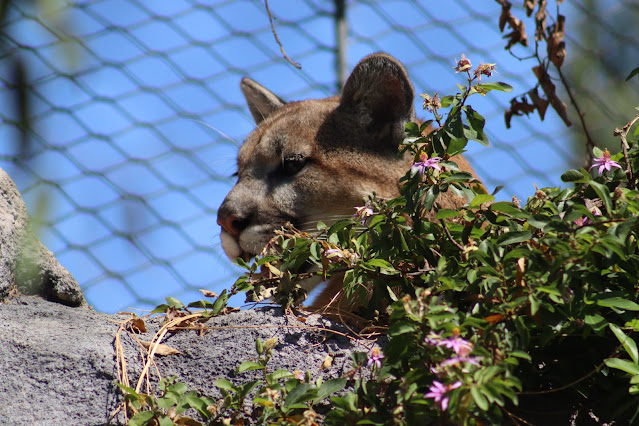 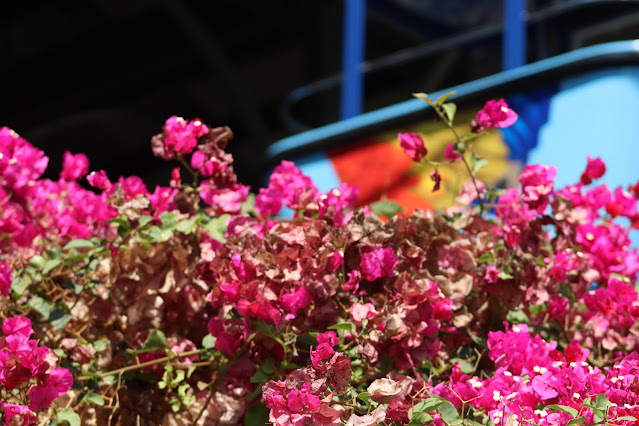 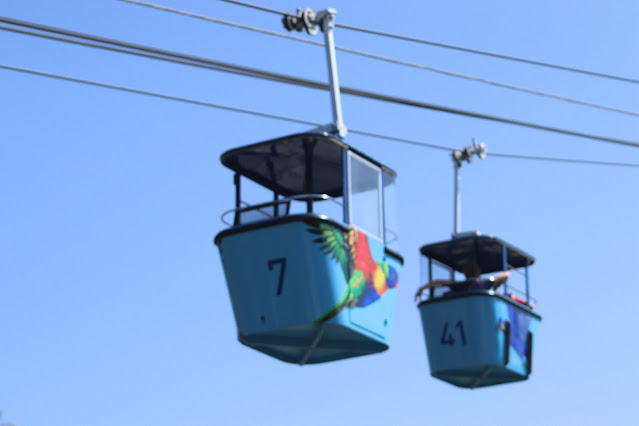 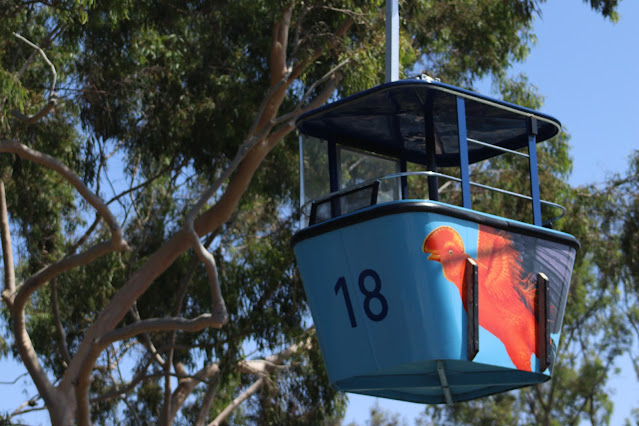 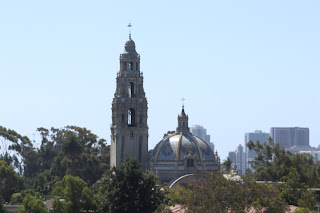