I had a bad dream and woke myself up when I was kicking the bed full force correlating to me kicking some rando in the balls who was attacking my friends in the dream. I didn't hurt my foot, thankfully, but it sorta set this icky feeling for the rest of the day.
I was irritated when news channels were covering the arrival of Air Force One and the "hundreds of supporters" but not one showing what they did to anyone who might've been there in opposition. They certainly weren't allowed anywhere near the tarmac, making it just like a really dumb taxpayer paid photo-op campaign rally.
I was irritated when I saw that the "fire briefing" with the president wasn't open to the media, but then it was, but I couldn't find the stream anywhere. I did, however, see the clip where he says "it'll get cooler, trust me" and not one person in the room said "WE'RE NOT TALKING ABOUT WEATHER, WE'RE TALKING ABOUT CLIMATE YOU DUMBFUCK!!"
I was irritated when I saw a News 8 clip, "Will San Diego County slide into state's most restrictive tier?" and they interviewed Supervisor Desmond, who has, for months, been parroting the "pure COVID death" bullshit, and they didn't even try to do the math of the data, which is available to EVERYONE. As I stated yesterday, tomorrow's unadjusted cases per 100k, which will reflect the week ending September 5th, will be 9.96 based on the County's numbers. But we already know there were "data issues" and this will further be adjusted. But don't mislead people and act like it is all arbitrary. It's not.
It was one news thing after another that got me more and more irritated.
I proceeded to try to do my usual bloggy and email stuff but I just realized it was pointless to do in the morning.
Instead I cleaned the house and caught up with Reality Checked. Darren did all of our laundry. Nova did online school. After we all had a nice lunch and folded and put away all the laundry, then went to La Jolla Cove. It's something they promised me would still happen even though Nova has quit soccer and that's when I'd usually go.
It was more poopy than usual but not quite so crowded now that we're past Labor Day. It was pretty cool, too, because a pod of dolphins swam by while we were watching the pups.
After all that, we hit Costco and loaded up on speakeasy supplies and now we're reaping the rewards, so I guess I'll sleep in on Tuesday and watch any of the press conference streams later instead of wasting my day watching news in real-time. 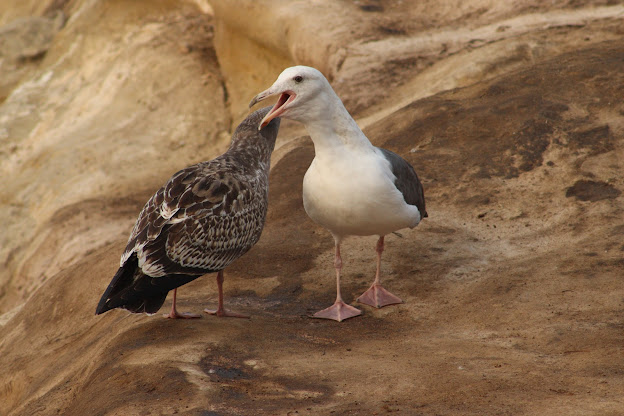 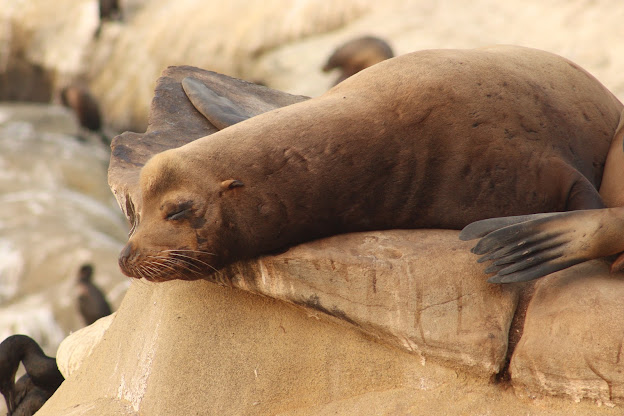 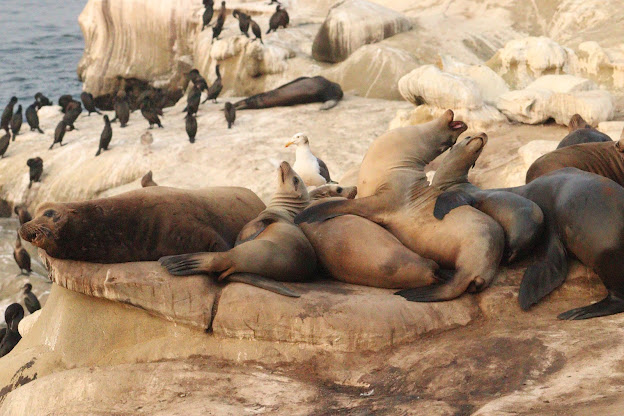 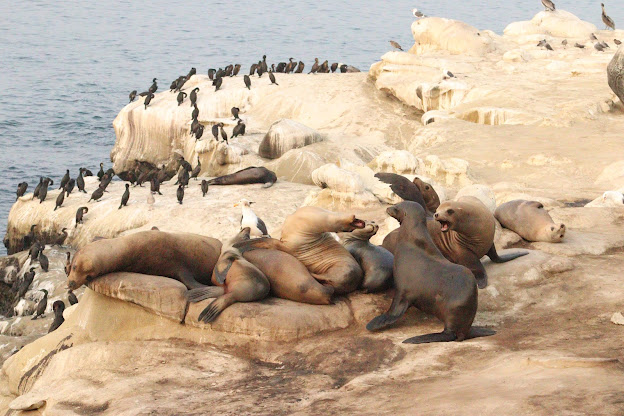 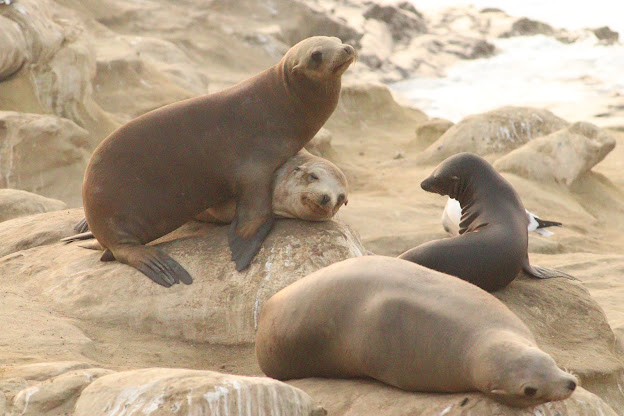 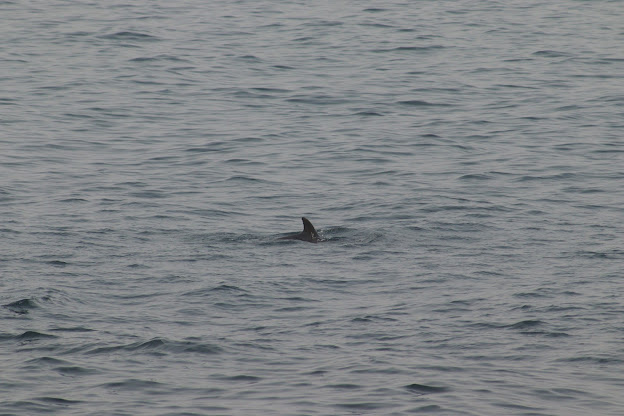 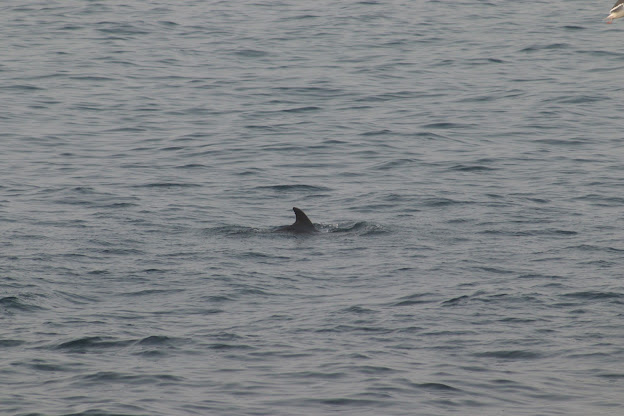 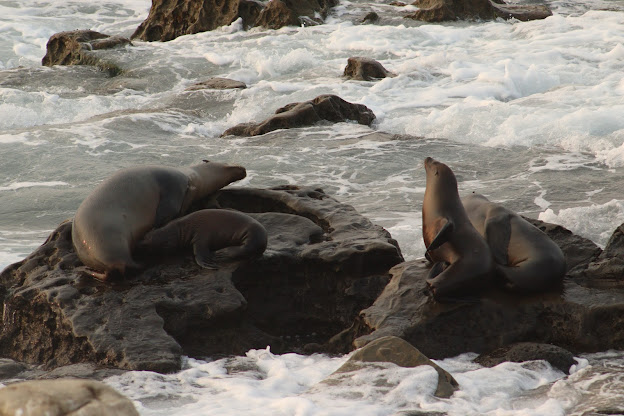 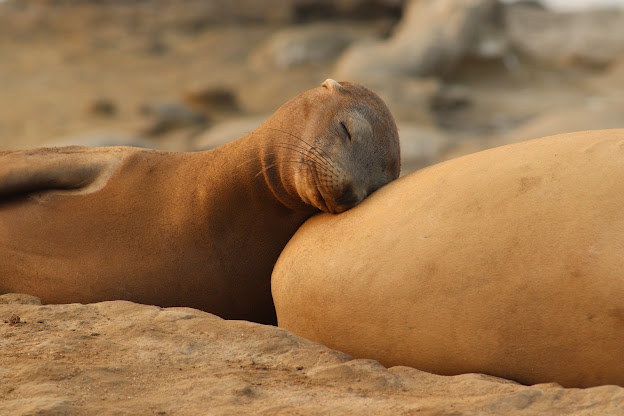 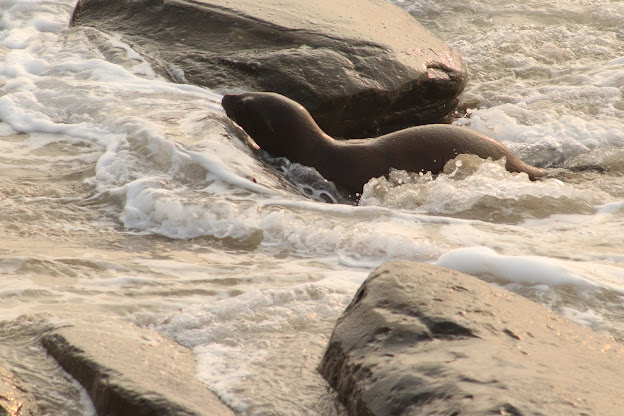 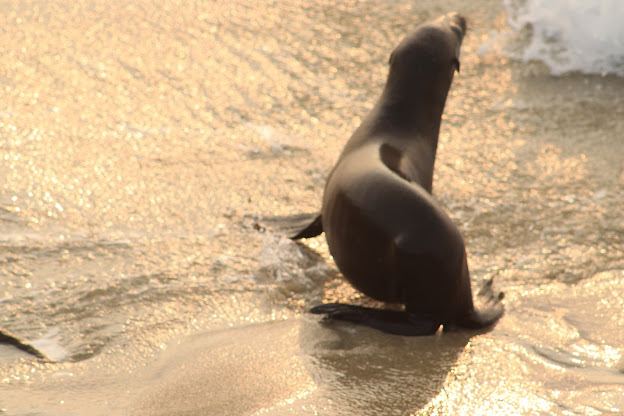 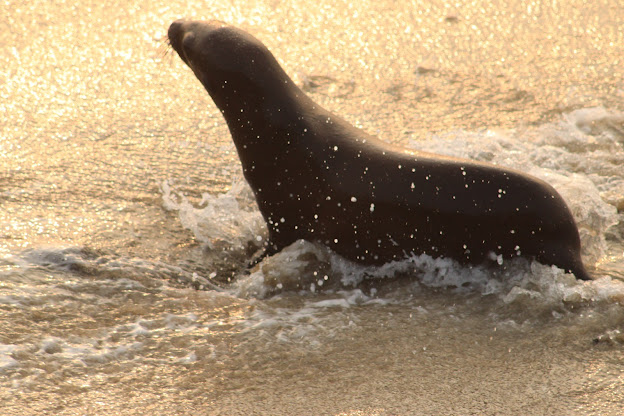 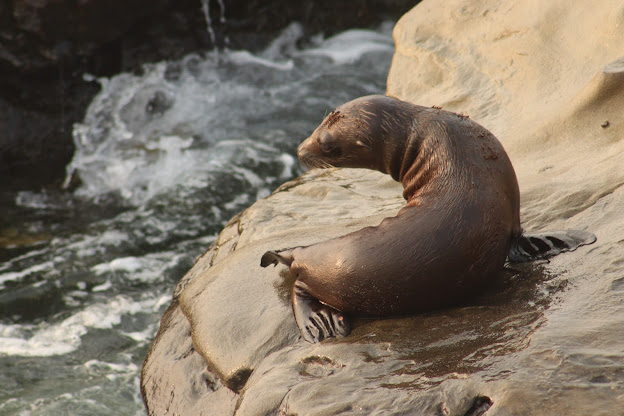 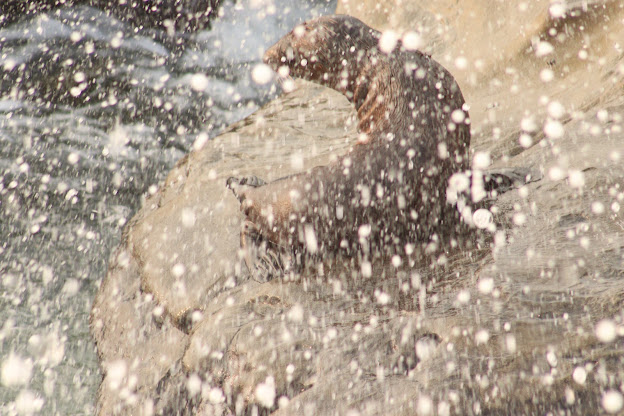 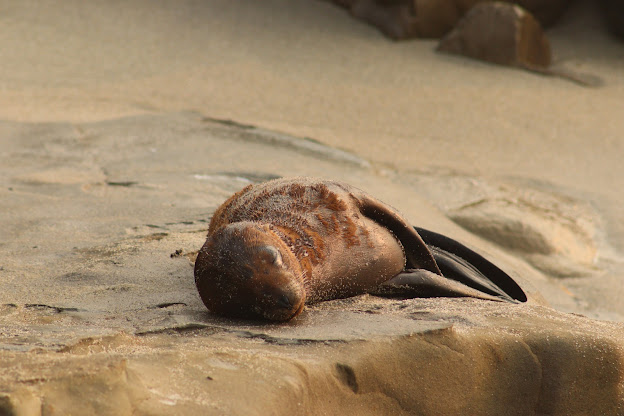 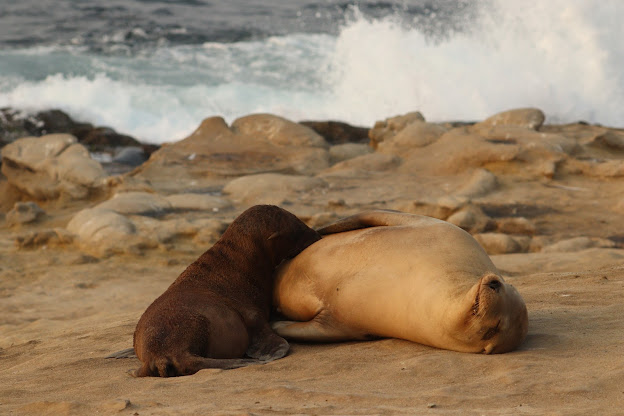 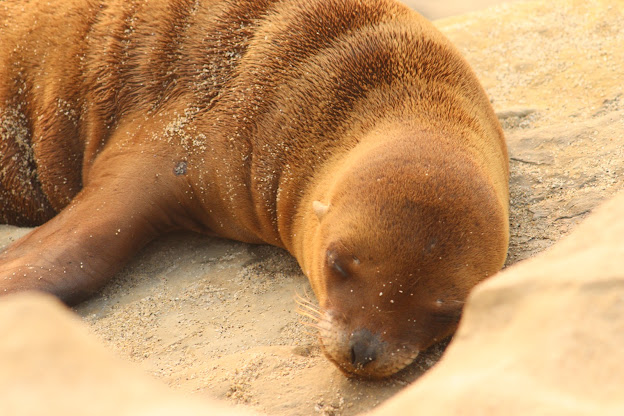 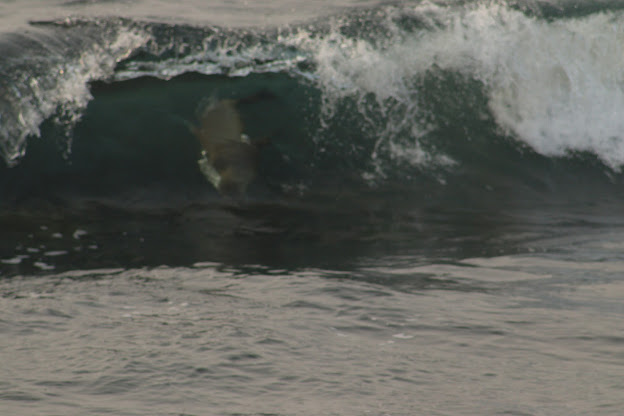 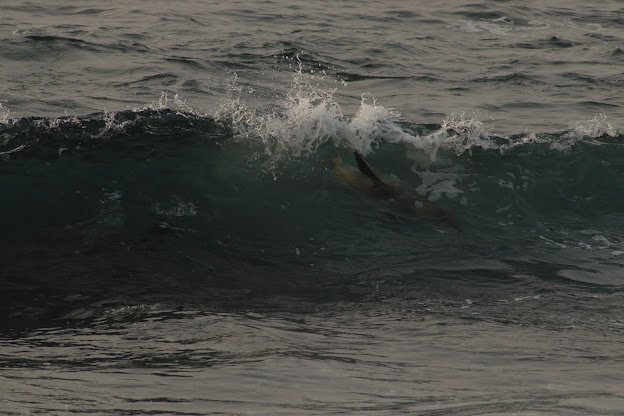 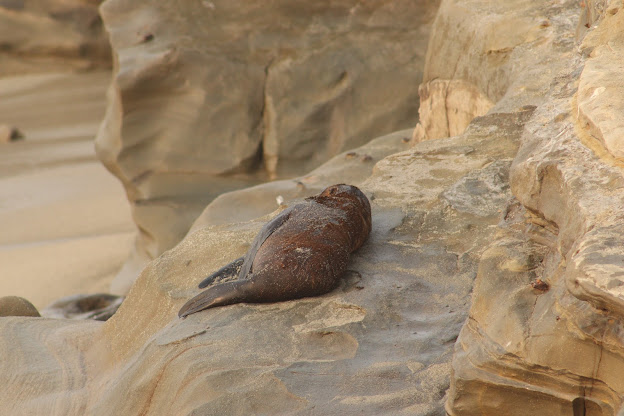 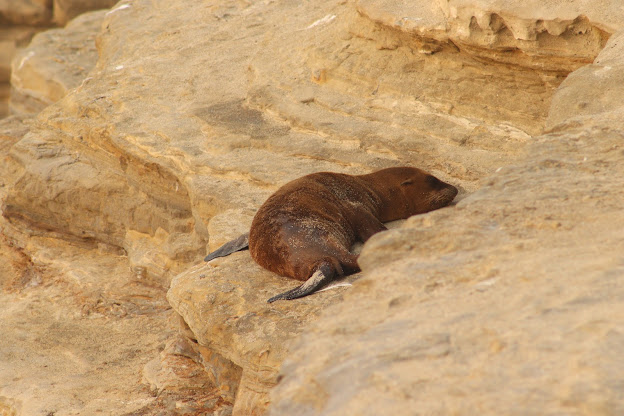 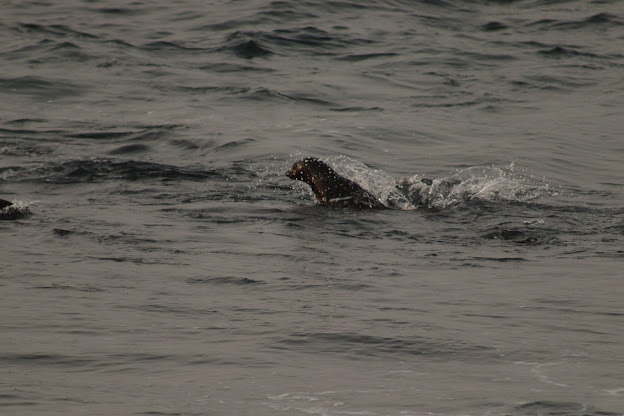 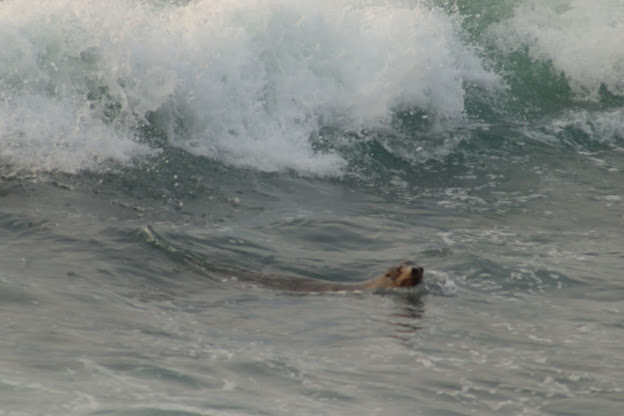