There has been a lot of music news this week so I thought I'd bust out another post instead of tacking it all on the listings. Wonderfront is back, Courtney Barnett has a new traveling festival, San Diego County Fair announced their summer concert series, and sadly, we all learned yesterday of the death of Taylor Hawkins of Foo Fighters. It's a lot to take in. 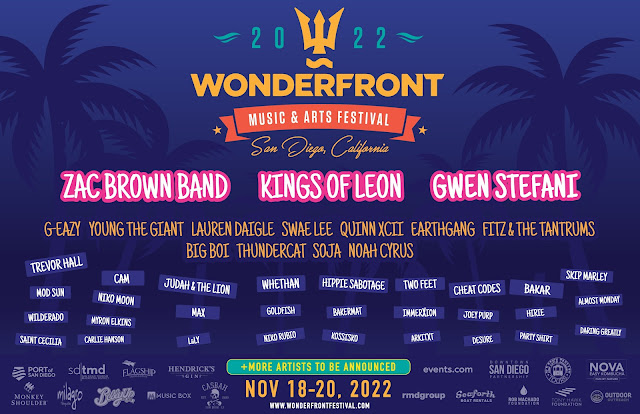 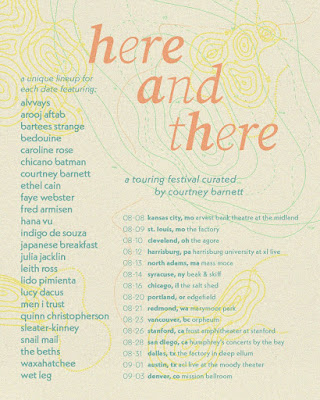 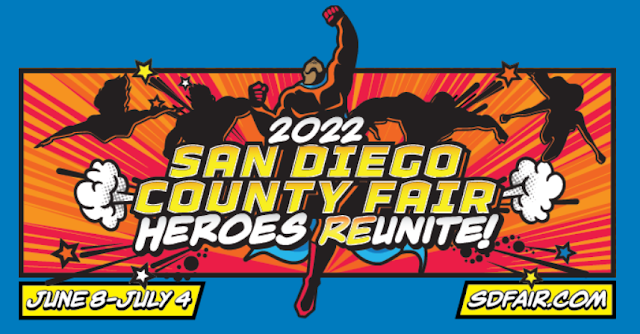