The Silent Comedy's Brothers Grimm, Josh and Jeremiah, have been participating in a documentary called Working Class that is being shot by Jeffrey Durkin of Breadtruck Films. The film is loosely structured around Charles Dickens' A Tale Of Two Cities, and focuses on the artwork of Mike Maxwell and Mike Giant, as well as their respective cities, San Diego and San Francisco. In addition to the brothers' interviews, The Silent Comedy's music will score the San Diego portion of the film.

We love supporting, and collaborating with, different artists, especially our good friend Mike Maxwell. Check out a trailer for the film, and some screenshots below. Stay tuned to hear when the finished product will be available for viewing! 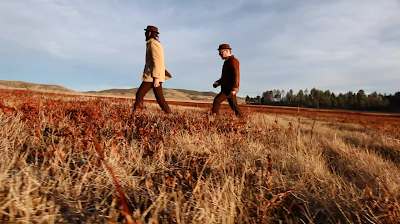 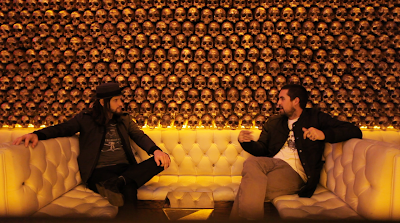