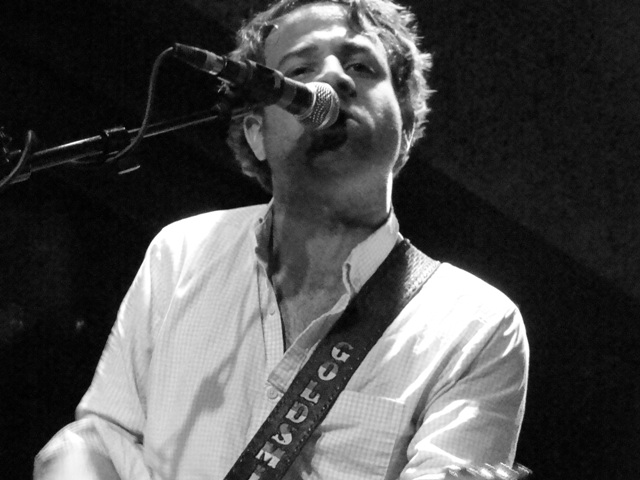 On Sunday night, the Casbah presented Dawes and Blitzen Trapper on a coheadlining tour at the Belly Up, with London duet Smoke Fairies opening the show. I got up front pretty early in the show and didn't leave my spot, so I don't really even know if the show was sold out or not, but it was every bit as awesome as I'd hoped despite being a magnet for the only girl at the whole show who wanted to dance. "Aren't you SOOO excited for Blitzen Trapper?," she asked. "I was." Have all the fun you want, but mind your damn personal space. Anyway, besides her, the show was awesome.

Smoke Fairies kicked off the night and had amazing angelic vocals that made me think they probably come from a choir background and have transitioned into the folksy indie they perform now. Blitzen Trapper was awesome and I was talking to Marty before the show and we realized it's been over two years since the band came to SD...back then, his daughter was one and a half, now she's three and a half and he has a second child who is 4 months old. It was really nice catching up and their set totally rocked, though I have to say it is the first time I've ever seen them NOT play "Wild Mountain Nation" which was a little sad, but they have so much new material that is all great so I really cannot complain. The nice thing about a coheadlining tour was that both Blitzen Trapper and Dawes played full sets.

Dawes was awesome as ever and Taylor is really enjoying throwing in guitar solos in just about every song. I was happy that they slowed down "A Little Bit Of Everything" to really pull the crowd into the lyrics and I decided to shut off my camera for "When My Time Comes" which is one of the greatest singalongs (next to The Silent's Comedy's "I am alright" singalong during "Gasoline"). The video playlist and some photos are after the jump or you can see my photo album on Facebook or on SoundDiego. 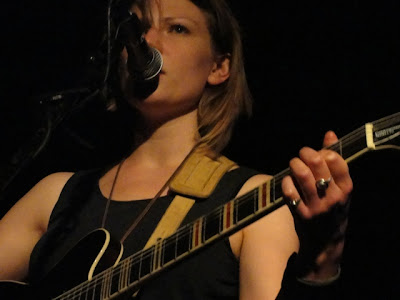 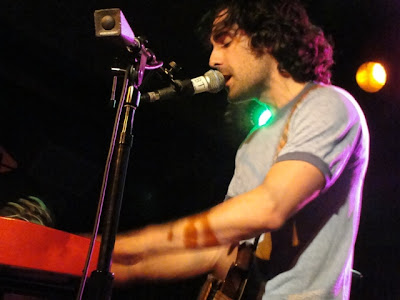 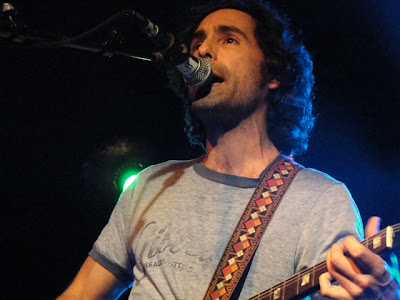 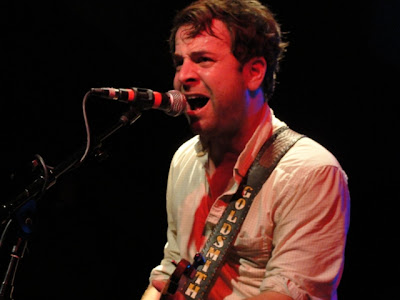