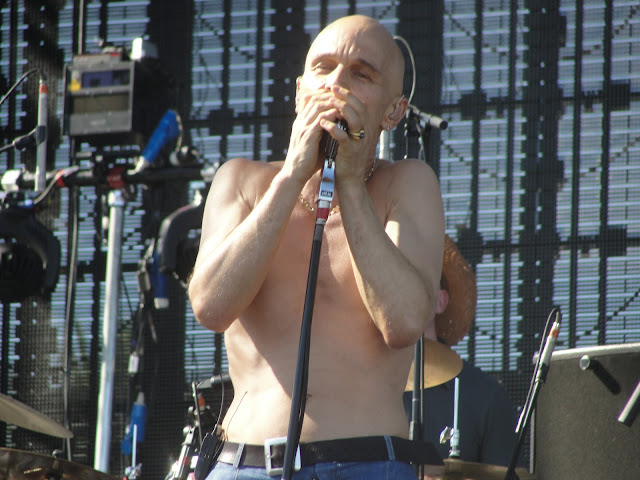 I thought I was going to come home from Coachella and relax and such, and I definitely attempted to get caught up in daytime sleep, but poor Chase felt like house/dogsitting was a sentence for house arrest, so on Monday night we walked over to Triple Crown for some foosball (he won 2 of 3) and ping pong (I won 2 of 3) and then meandered over to Eleven and finished the night there. My computer froze, which made editing these videos more time consuming, but I felt it was worth it to post them. I still need to post a bunch of other stuff and upload photos and such, but in the meantime, this is the video I captured of James at Coachella. I hear they're being strict on things, so it is quite possible that these videos might be pulled from YouTube, but I hope not because even though I couldn't even see what I was shooting, I'm pretty proud that they came out so well considering how far I was from the stage and how I couldn't see a goddamn thing in my viewfinder as I was recording, and I'm going to maintain that even though there were several great performances over the weekend, for me, James was the best performance of the whole shebang. 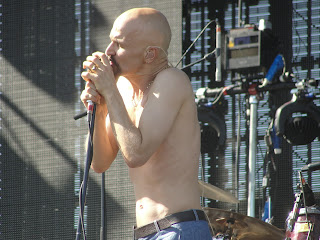 
For good measure, check the playlist from the House of Blues San Diego from the night before (with even shoddier camera work). After the jump.

These are fantastic Rosemary. This band will have soon "Won The West!"