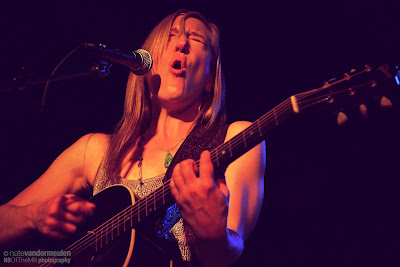 Last week the Belly Up played host to a triple header of guitar based rock and an enthusiastic Monday night crowd.  Tuscon native Brian Lopez brought the Latin influenced folksy singer-songwriter tunes before Nashville-via-Michigan/ Chicago/ NYC's David Vandervelde and his three piece supporting band kicked it up a notch.  Headliners Heartless Bastards finished up the night with an generous set, leaning heavily on their exceptional new album Arrow.  More words and pix below...


Brian Lopez and his five bandmates kicked off the evening with a strong set of their unique blend of folksy tunes, punctuated with a pleasing mix of cello, guitar (slide, acoustic and electric), bass and drums.  Switching occasionally between English and Spanish, Lopez' vocals and lyrics carried the performance from start to finish.  Continuing on the road with such like- minded acts as their current tour mates will only prove as a boon to this band's burgeoning talents and stage presence. 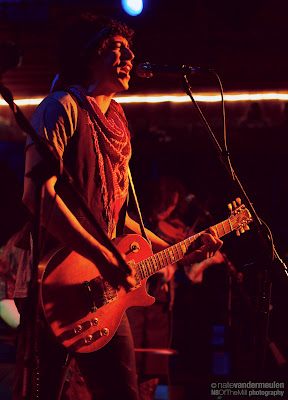 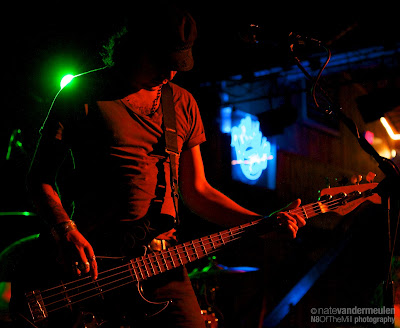 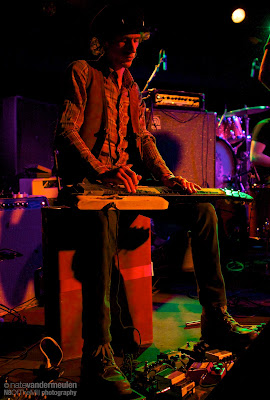 David Vandervelde and company took the stage and immediately launched into a rollicking performance which did well to warm up the stage and the steadily growing crowd.  Between his impressive guitar chops and on-stage charisma, Vandervelde clearly has his live performance dialed in and the energy was high leading into the headlining set. 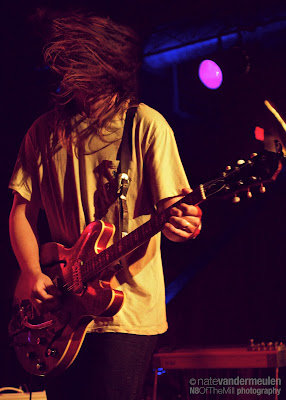 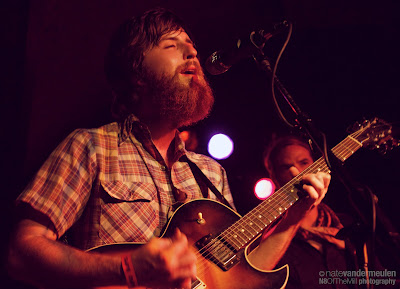 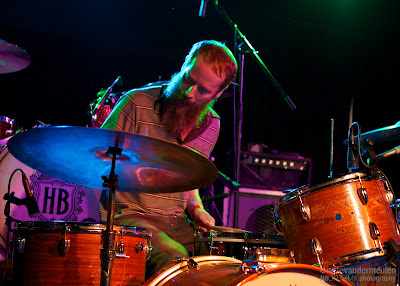 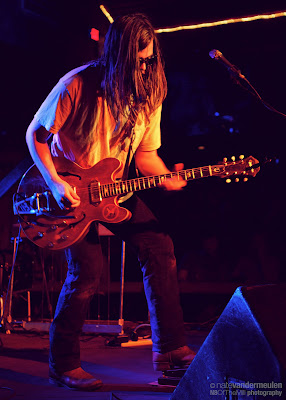 Having only recently been exposed to Erika Wennerstrom-led Heartless Bastards (courtesy of Nada Alic at Friends With Both Arms), I headed into the show with eager anticipation that their live performance would do well to duplicate the exceptional studio sounds of their new release.  Expectations were met and quickly exceeded.  The Ohio based quartet eased into their set with a few older tracks before kicking it up a few notches as a stream of songs off of Arrow followed in rapid succession.  Wennerstrom's rich voice is a perfect companion to the country and blues flecked guitar rock that kept the enthusiastic crowd's attention for the duration of the near twenty song setlist.  That the Monday night show came to an end at almost 1am was of little consequence as the hugely entertaining show was well worth the late bedtime. 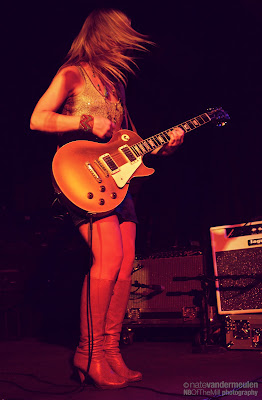 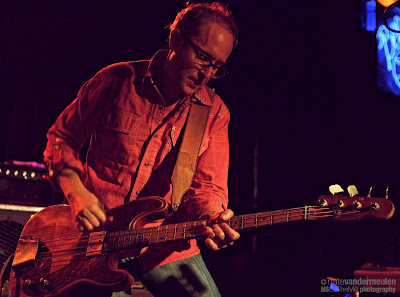 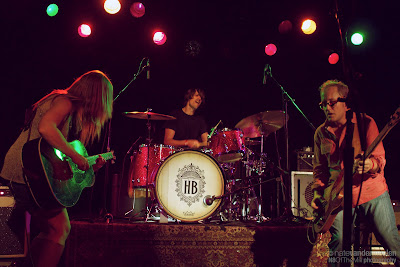 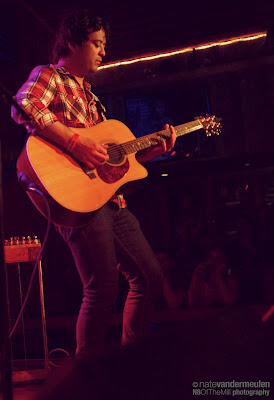 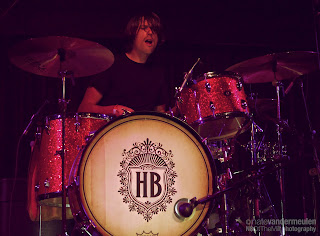 Click here for more pix from the evening and here for additional concert photography.