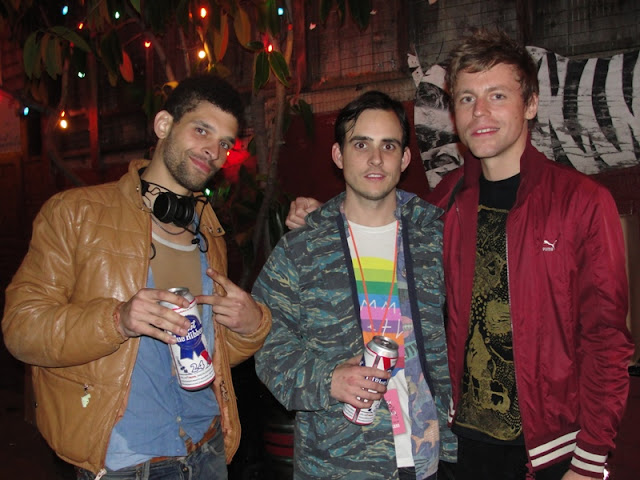 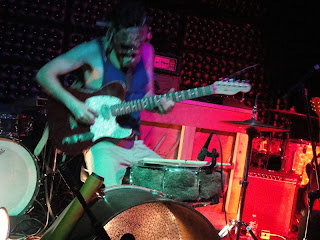 On Thursday night, White Rabbits performed at the Casbah, with Gull, the one-man project of Nate Rappole. The show was sold out and I definitely enjoyed the music and hanging out with friends, though that one guy...if you were there, you know who I'm talking about, was so freaking obnoxious I  kinda let it ruin some moments for me. If you don't know who I'm talking about, you can watch the videos. He's the bro with the distinct voice that sounds like the gutteral utterance of a burping Neanderthal. I didn't shoot too many photos because I had to squeeze up with Jeff who was kind enough to hold some space. Unfortunately, my camera was shooting from the guitar monitor, so the sound balance isn't great, but the videos are in a playlist. If you want to leave comments with titles on videos, be my guest. Photos and video after the jump. 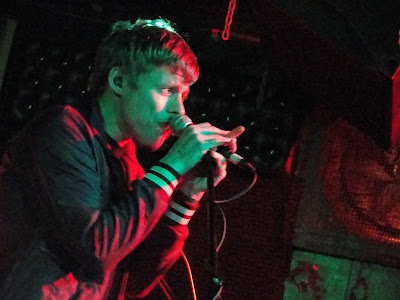 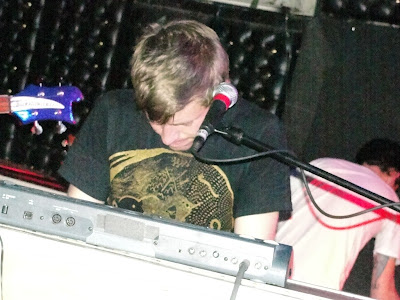 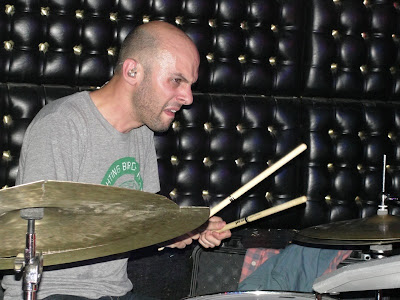 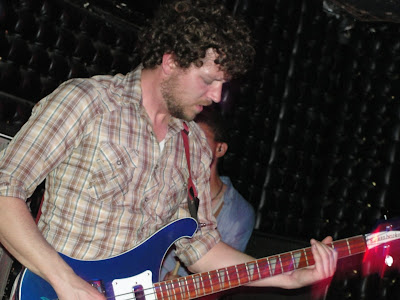