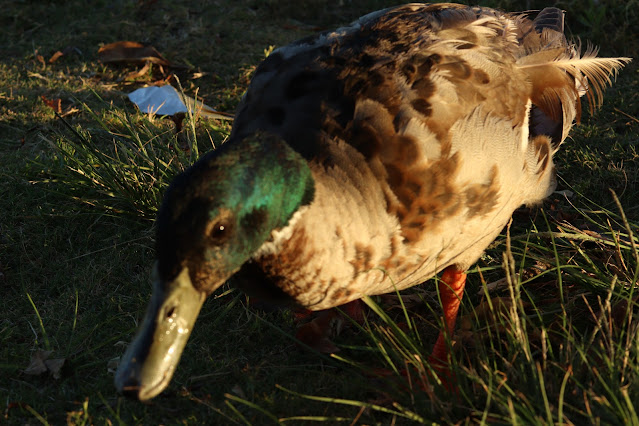 It's not really clear if we're going to get a County or City briefing today, so I'm just gonna go ahead and post the Governor's notes and I'll do another post later if we get more info from the City and County. I'll just be spending the day like most of the days...sitting around in pajamas reading email. Our downstairs neighbors are moving across the street to a bigger apartment, so I don't know how long it will be vacant, but it's our fourth neighbor to leave in as many years, so hopefully the property management finally addresses some of the issues (plumbing, rainwater seepage, ants) that have plagued the spot so someone can actually comfortably live there. Though I guess living below the three of us in all of our crazy hours of the day, is probably not that ideal either, they're just too nice to say so. Anyway, some big stuff from the Governor. I'd say I did pretty well with my pandemic predictions. Fireworks aren't cancelled statewide, but it's recommended for 19 counties. They're not closing state parks and beaches, but are closing beach lots and restricting park lots. Bars are closed in those 19 counties (which make up over 70% of the population). We didn't see any quarantine requirements or specifics about no new reopenings, but I'll take the latter as implied. More after the jump. 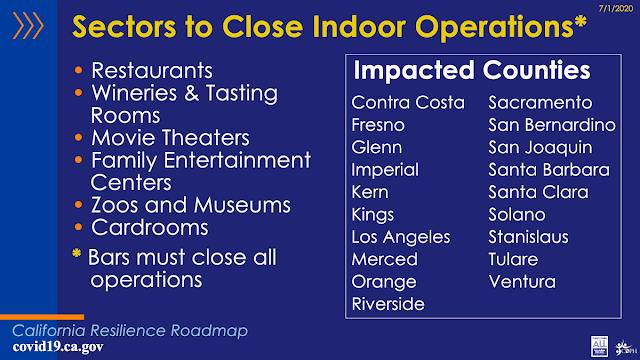