COVID-19: Now Worse Than Ever! | County Board of Supervisors COVID Update | Doctors Urge WHO To Recognize Aerosolized Transmission of Coronavirus

I finally caught up on sleep and woke up bright and shiny this morning. We did some upstairs cleaning, some studio cleaning, made a nice big breakfast and I've been listening to today's County Supervisors meeting and now it's just pissing me off. We knew from the beginning of this pandemic that we were looking at TWO YEARS of a pandemic if we didn't get control of it. And guess what? We didn't get control of it. Hong Kong headlines go crazy when they have TWO NEW CASES while we're normalizing 500+ new cases daily in our county alone. This thing is still fucking serious. In your youth and good health you may not end up hospitalized or in ICU or even showing symptoms at all, but the science is there that you are spreading it to other people and I'm frankly tired of everyone formulating incredibly uneducated conclusions, complaining about these shutdowns, having to wear masks, or not being able to sit in a bar or go bowling, or god forbid, not be able to go indoor skydiving or to an arcade. Grow the fuck up, let us get control of this stupid virus, wear your fucking mask. 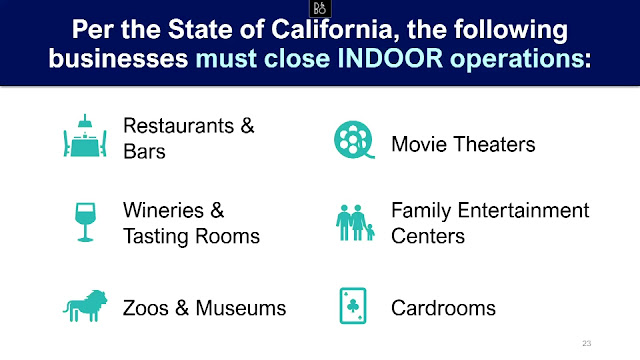 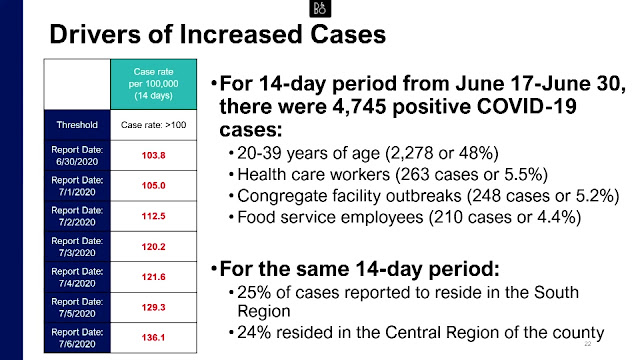 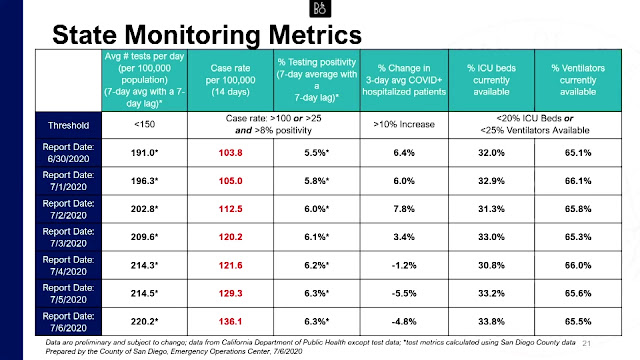 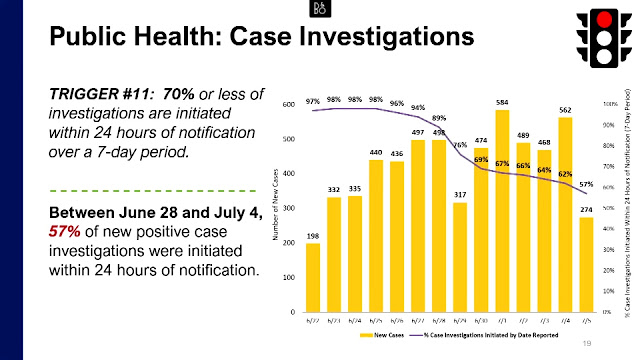 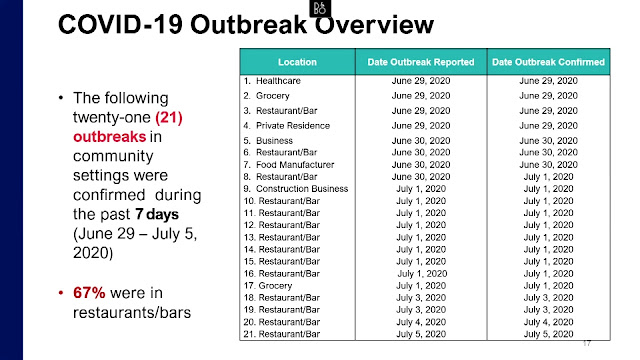 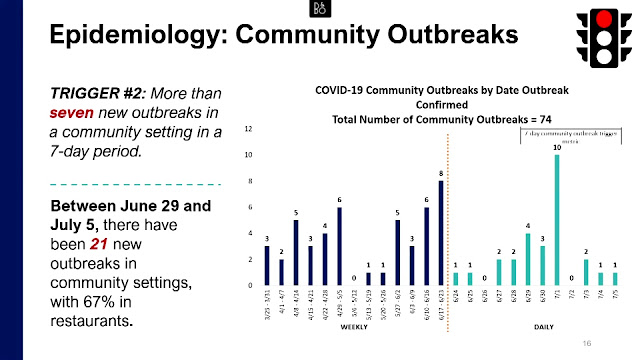 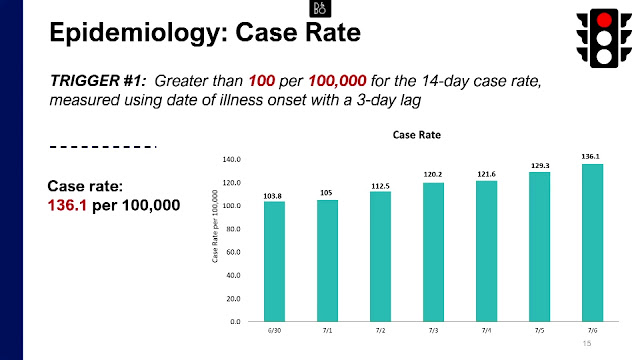 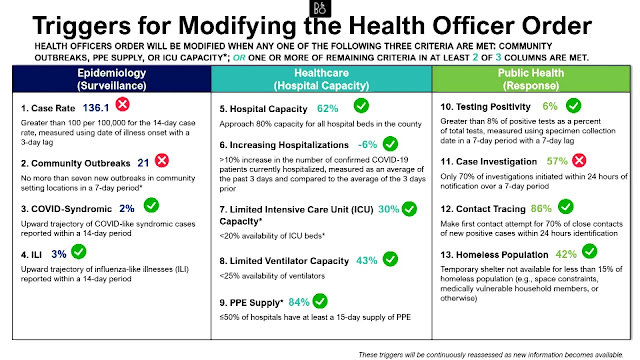 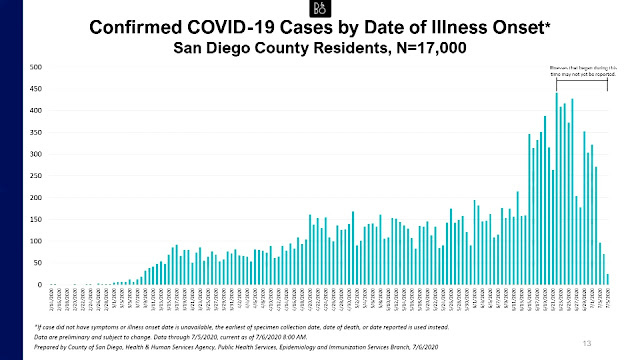 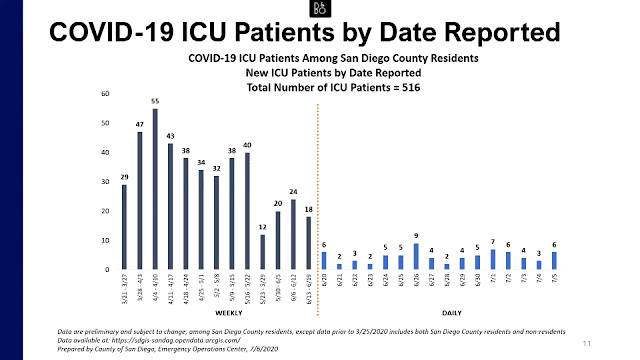 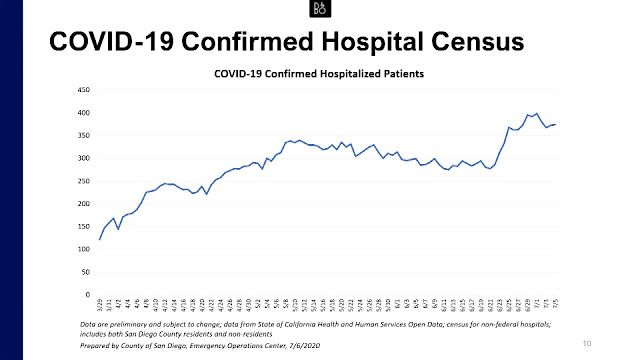 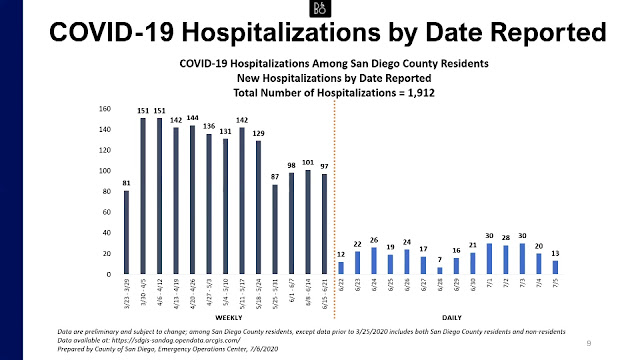 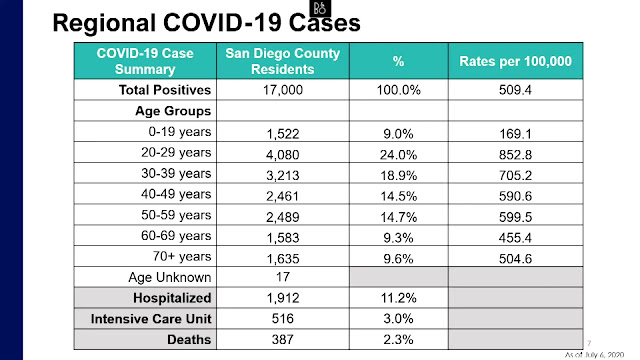 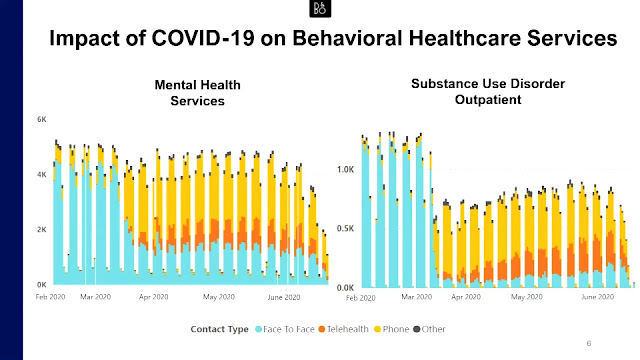 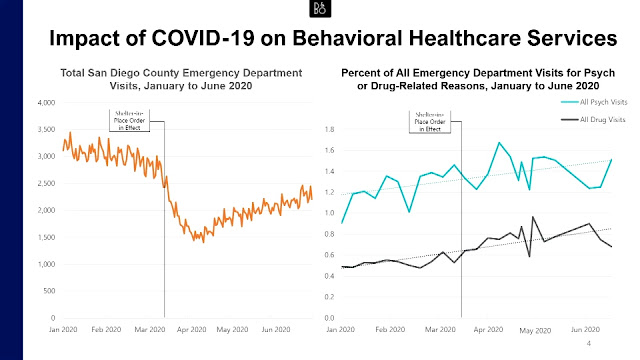 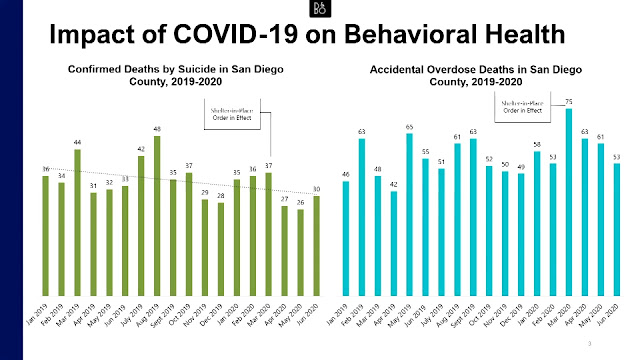