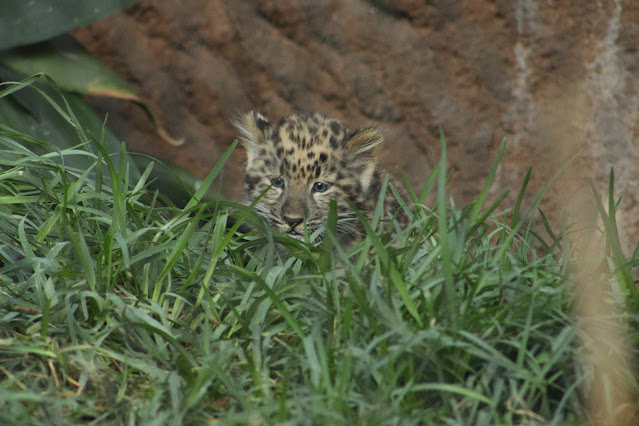 I have had quite a lovely weekend. On Friday we did La Jolla Cove as planned, Saturday we lounged around and Darren grilled some grub, then we went to the San Diego Zoo for the final two hours they were open. My downstairs neighbors moved out, so last night I took full advantage and got to long ignored cleaning and organizing. It's much easier when everyone else is asleep and it's not 85 degrees in the house. Darren had crashed super early, so he ended up waking up around 3 am and we hung out in the speakeasy until well into morning which was super fun. Today was my catch up on sleep day, but my cousin came down from LA to stay with my parents, so we went down for a visit, too. I find it frustrating that my own family isn't distancing and masking, but they seem to all believe that they've been quarantining and thus have no chance of exposure. We kept our masks on and kept our distance anyway, but I'm certain that I'm not alone in this frustration. There were 1030 new cases reported between Friday and Sunday which is astonishing because all the County test sites were closed on Saturday.
I'll hit you with the cuteness before the bad news... 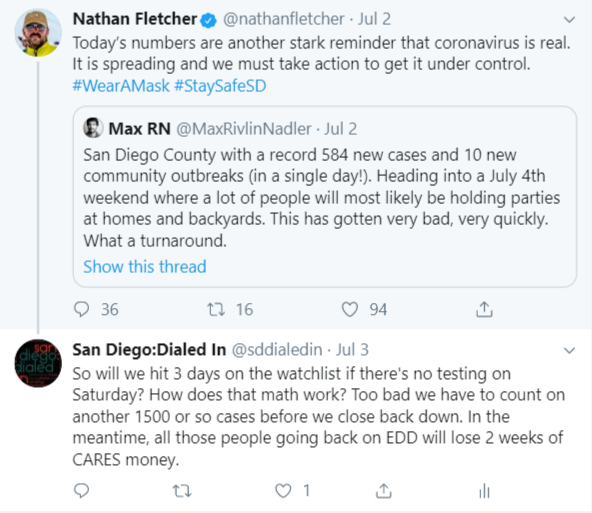 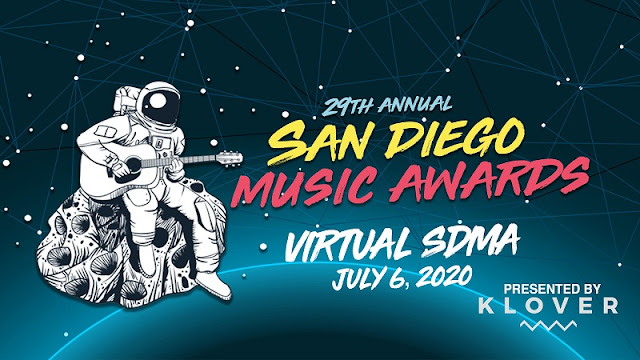