I forgot to mention that as we were leaving the San Diego Zoo there was a band setting up on the small stage by the entrance and there was some sort of Name That Tune happening in the event pavilion. My blogger ears also overheard a woman who was leaving her shift talking to another woman about her schedule, so putting the two together, I would expect announcements soon for summer festivities-- Nighttime Zoo and Summer Safari-- at both parks. In the meantime, starting today, the San Diego Zoo is open until 8pm and starting July 2nd, will be open until 9pm. And starting June 18, the San Diego Zoo Safari Park will be open until 7pm. If I'm being honest, I wish they would maintain a reservation system forever but you already know I'm cranky and don't really like masses of people.
That said, we're going to try to go to Sea World tonight, while it's still restricted and reservation only, so I'm gonna cut out. I'll do the regular data report later tonight when I get home. I have notes on the Governor's briefing and drawing today and there's still stuff to come from Cal/OSHA, OSHA at the Federal level, CDC, CDPH, and the State itself, so no point in really drawing out the mask thing until we know what we need to know for sure. 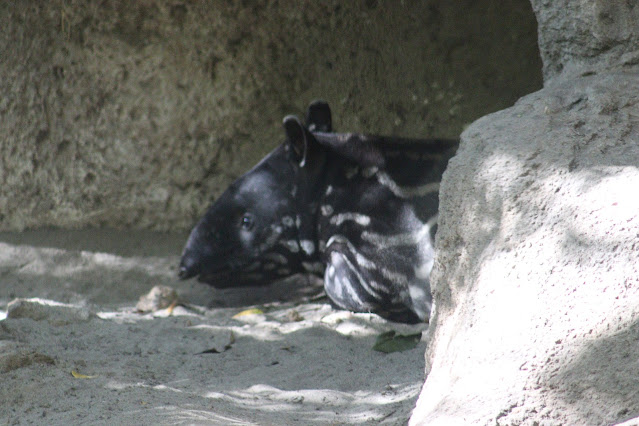 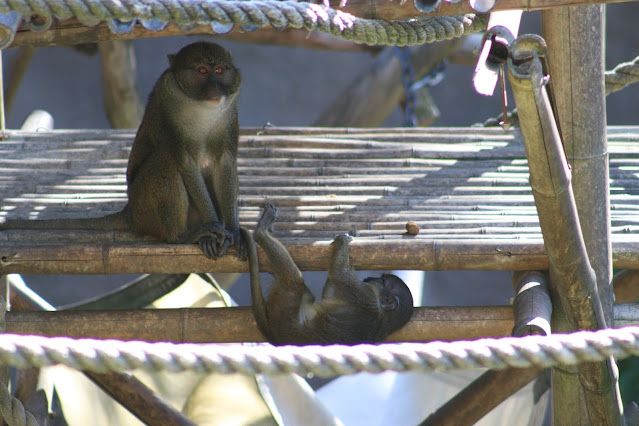 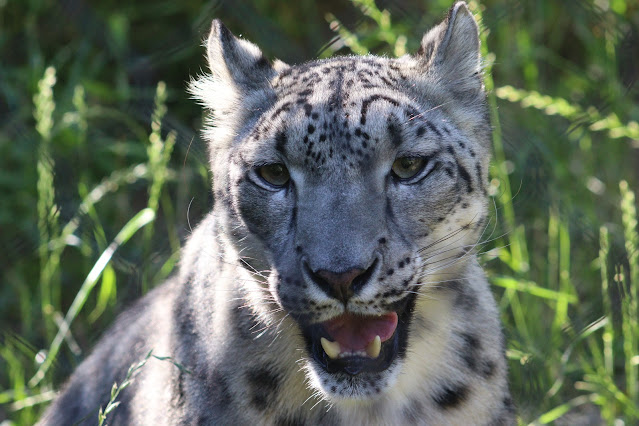 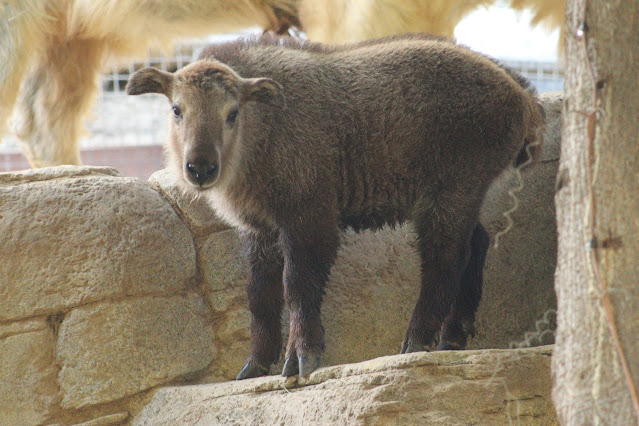 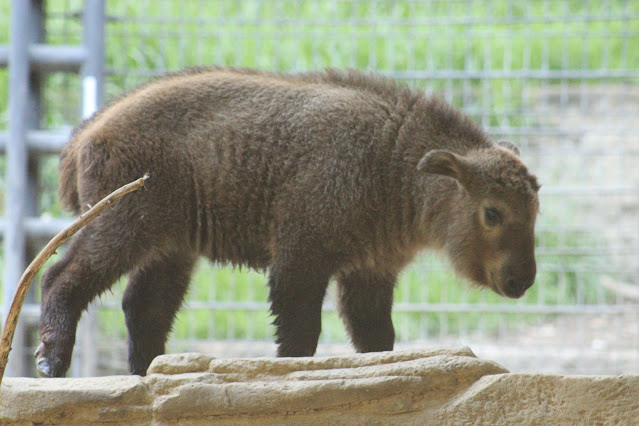 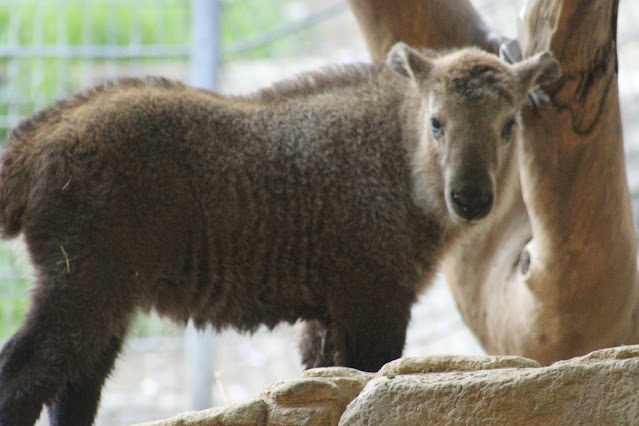 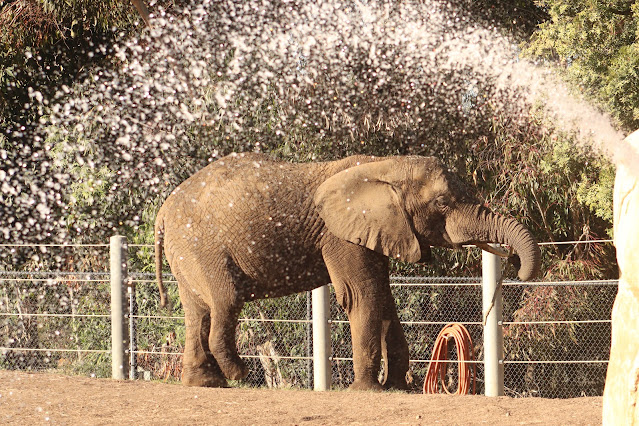 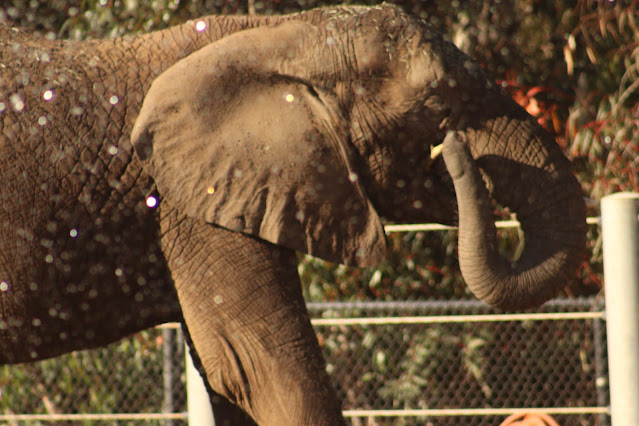 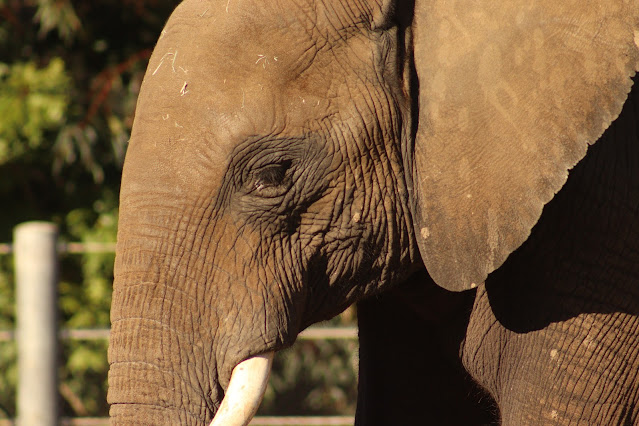 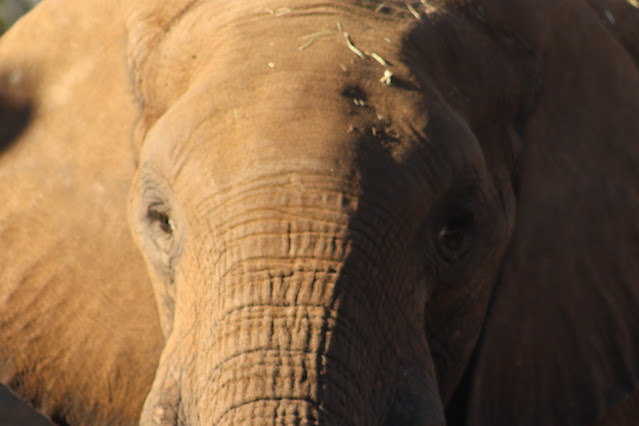 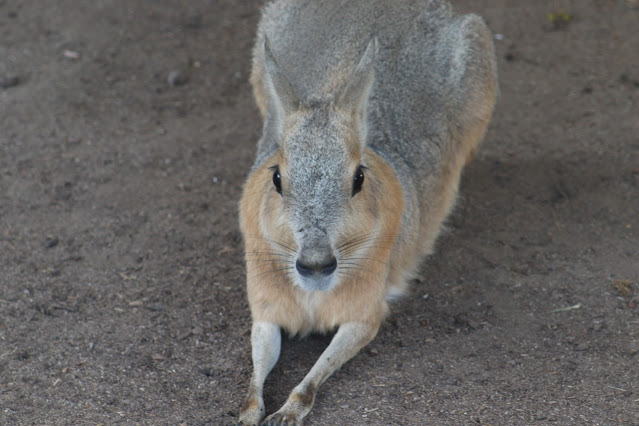 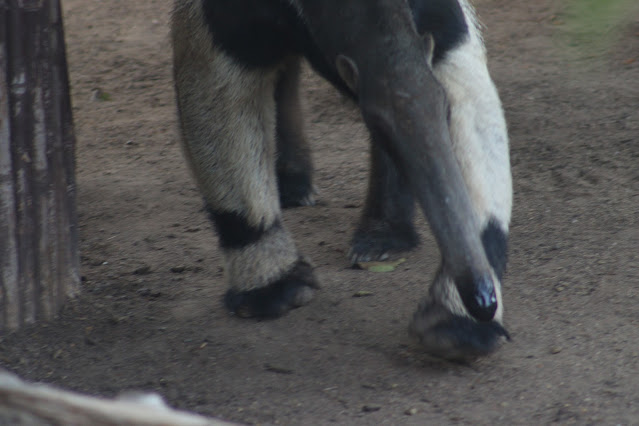 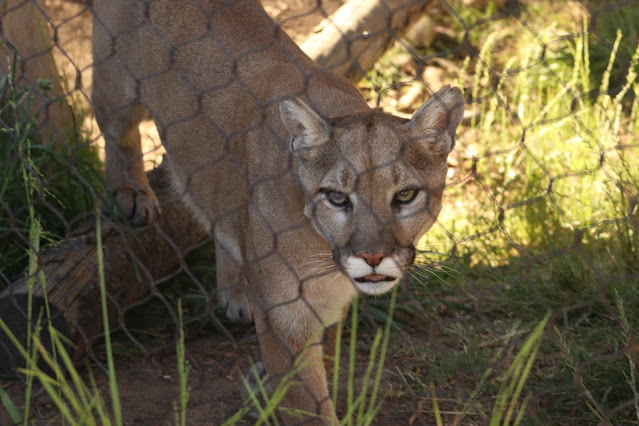 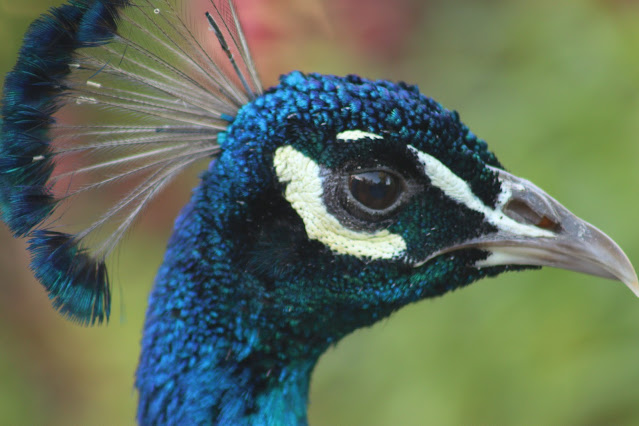 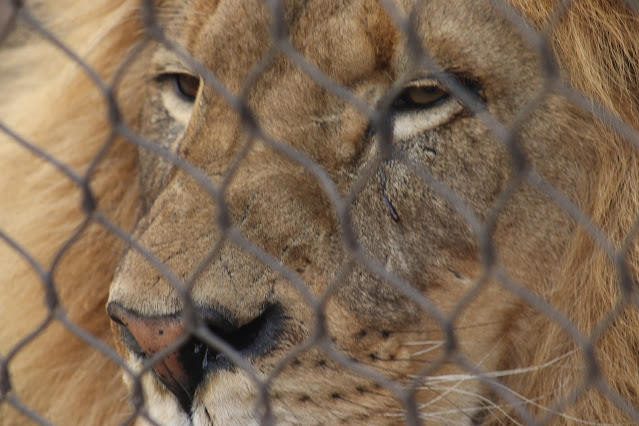 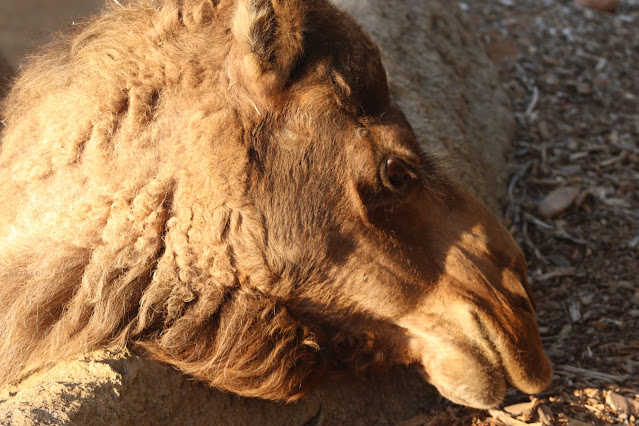 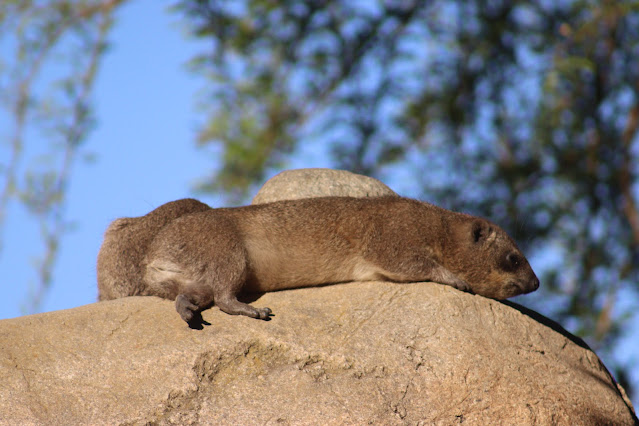 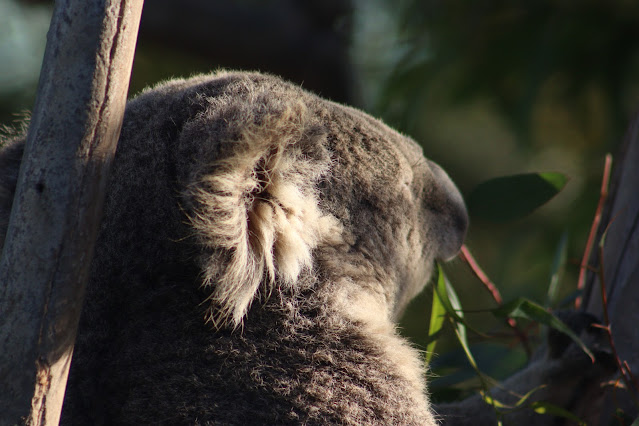 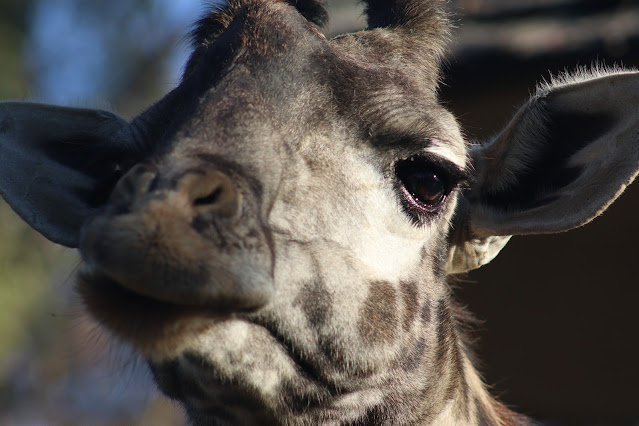