(this was supposed to be my Friday morning post but I haven't had much luck with wi-fi. I think we're leaving Austin today, so I'm gonna go stalk Conor Oberst and I'll get back to you all later and tell you all about yesterday when I'm in the van. 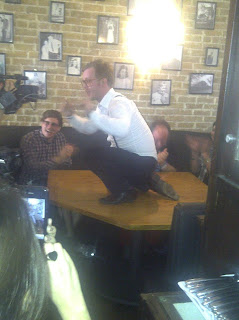 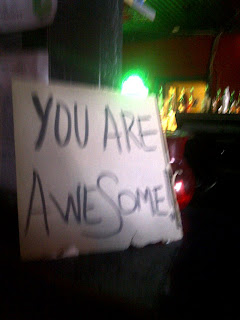