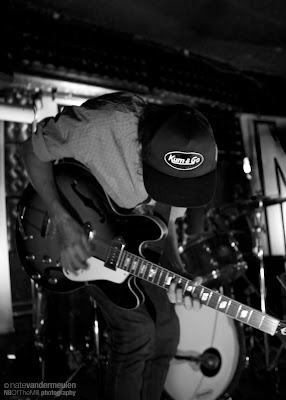 Finally getting caught up on some past shows after a whirlwind past two weeks...

Sunday nights at the Casbah are a tough one, what with the weekend recovery process and the impending return to the grind. Jamuel Saxon, Gardens & Villa and Generationals did their best to ease the sparse crowd out of the weekend.


I've seen Jamuel Saxon a couple of times previously (most recently opening for Gayngs at the Casbah) and definitely enjoy what they put together on stage but, photographically speaking, they may as well be playing inside of a mine shaft (lit by blacklight, of course). Keith Milgaten and Jason Ehm combine their efforts into a vocoder-laden, electro synth dance party that gets even the most jaded of hipster bodies moving. The blacklight and neon facepaint don't serve well for documenting their stage presence, but I'm sure that is far from their top priority.

Gardens & Villa are riding high these days with the release of their self titled debut LP and a coast-to-coast tour. Having seen them play an absolutely searing set at Soda Bar a few months prior, I was very much looking forward to this show and did not end up disappointed. G&V brings what could be called an early- Yeasayer, pseudo-Suckers-ish sound to the stage with a rich mix of guitar, percussion, synth and even a little wooden flute mixed in. Lead man Chris Lynch takes most of the vocal and lead guitar duties- when he busts out one of his flutes from this ever- present quiver bassist Shane McKillop and keyboardist Adam Rasmussen split vocals while Levi Hayden mans the drums and multi-instrumentalist Dusty Ineman fills in the spaces. I've been telling anyone who will listen that these guys will start generating a ton of buzz very soon- if you haven't had to opportunity to see them live, keep your eyes open because the Santa Barbara-based quintet is bound to be back soon. 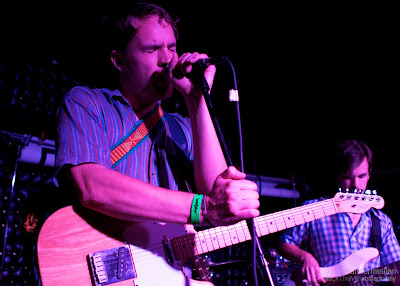 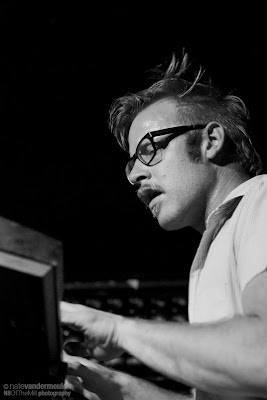 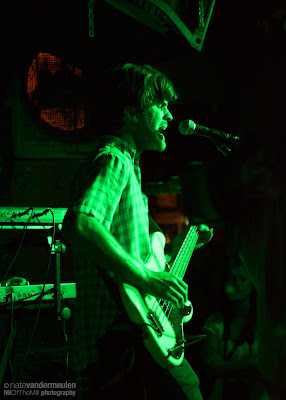 Given it was a Sunday and it had been a long weekend, I was contemplating calling it a night but ended up running into some friends before the headliner started and was convinced to stick around. Turns out that was a good call. I hadn't seen Generationals since they opened for Two Door Cinema Club at the Belly Up about nine months ago and they didn't really do anything for me. Aggressive touring in benefit of their early- 2011 release Actor-Caster has definitely polished their stage presence and sound dramatically. A good chunk of the already modest crowd left after G&V, but those who stuck around were treated to a healthy set of indie rock from the New Orleans natives. Despite the almost 1am finish time, it was a show well worth seeing. 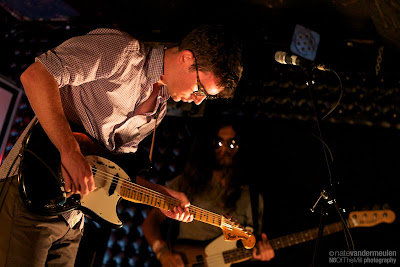 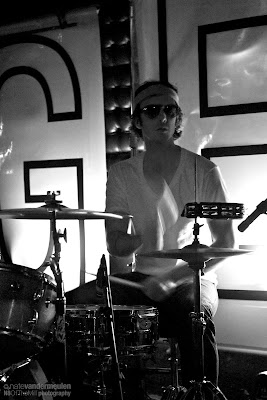 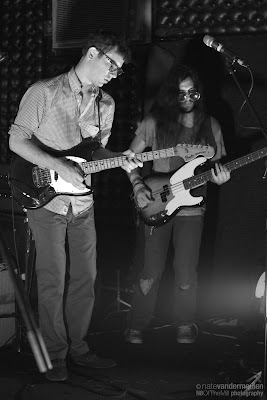