I guess I didn't really need to watch the press briefings because they were super repetitive. The County one went over the metrics they're using to push for Stage 3 reopening and the dashboard to monitor the triggers and the Mayor spoke of the special committee meetings and proposed SDPD reform and legislation. What is worth watching is the California Black Caucus presentations from Tuesday. You should also make sure you watch the remarks from La Mesa after the mayor and the police chief left the podium. Still, all the notes are after the jump. 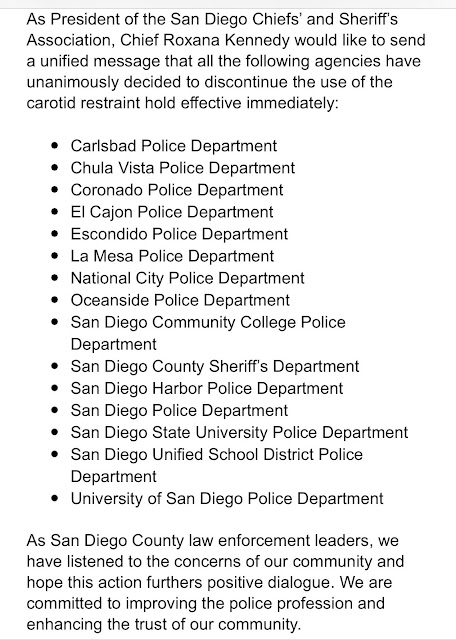