After my camping outing, we got home, unpacked, organized, ate food, and then I slept more than 12 hours, falling asleep around 7pm. So there you go, the way to solve insomnia is camping and drinking and staying up late, then uncomfortably sleeping in a tent for two nights. When I woke up around 7 this morning, I perused social media and saw the days trends...that life in San Diego is 'back to normal'--with equal amounts of people celebrating getting out while the rest were dismayed at the lack of courtesy and following the rules of wearing facial coverings and physical distancing.
I also have to admit that I'm kinda loving the other trending gossip news like the firing of Stassi and Kristen (and Brett and Max) from Vanderpump Rules and the backlash on that nobody NASCAR truck driver who is quitting because of the ban on the confederate flag. But that's neither here nor there. So like I said, we'll be staying put this weekend. I'm loaded up on e-books and audiobooks, we've got a slew of things to watch on our streaming queues, and we've got some housekeeping to do, so our time will be well occupied. At home.
Still, some weekend reading for you after the jump. 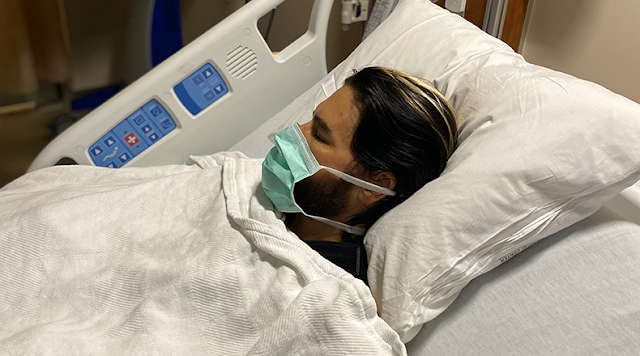 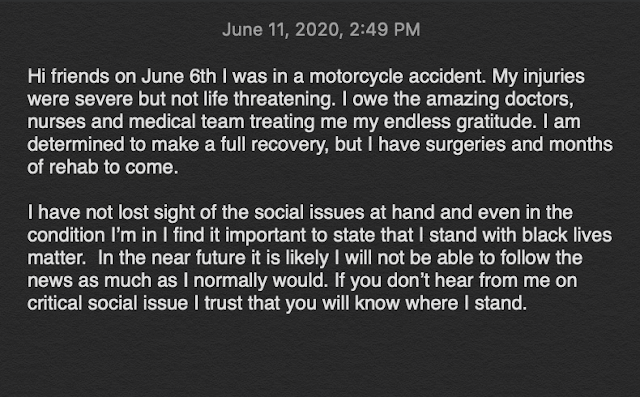 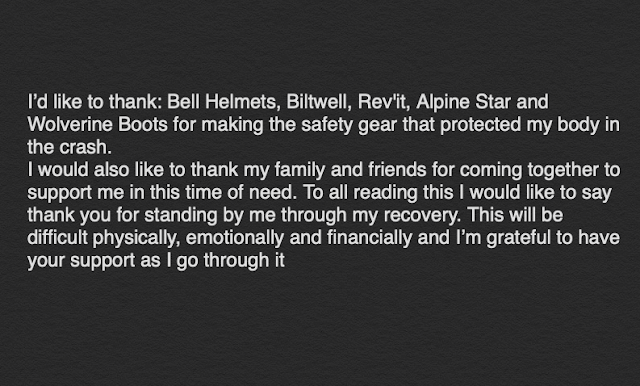