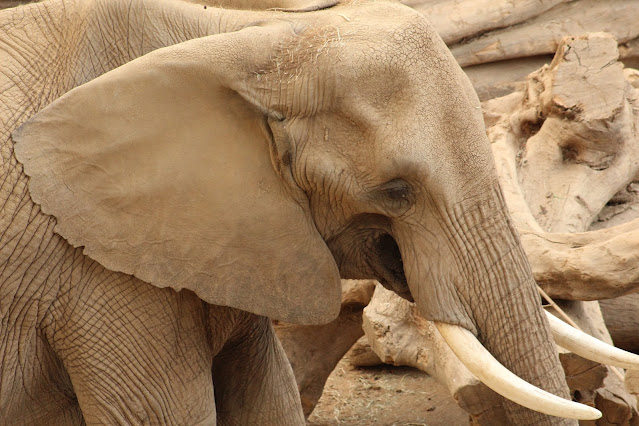 As I mentioned in a previous post, my sister invited us to the San Diego Zoo Safari Park on Friday, but we couldn't get it together in time. I've long avoided both the Safari Park and Zoo on weekends, but then I thought harder about maintaining that stance. First of all, Saturday was the official reopening to the public, but the announcement had come relatively quickly, so I figured that there would still be fewer tourists than normal. I also figured most members go early in the day and since there's currently no re-entry allowed for day passes or memberships, we took our chances on a late afternoon trip.
We arrived around 5pm and stayed until the 8pm closing. We always like to map out a plan for the park. This time, we went up to the Australian Outback first, up to the condors and mountain goats, down through Tiger Trail, then through the center of the park. From there, we went down to the Elephant Valley, wrapped around the African Plains Trail, through Lion Camp, then around the African Loop back to the elevator then out of the park. It was a lovely afternoon and we thoroughly enjoyed the longest day of summer.
It's really hard to wear a mask for hours on end, but these little jaunts are much easier and we'll enjoy them as much as we can until the weather gets too hot for comfort. There are a lot of changes for the safety of guests, staff, and animals, but they're mostly minor and easy to get used to and also give a lot of peace of mind.
I know people are still having a financially difficult time right now, and who knows what's gonna happen once EDD cuts back to normal after July, but if you have the funds, I don't think there's a better value in San Diego than Zoo Membership, and I don't think there are many lower risk places than the Safari Park and Zoo right now.
Get all the info on the park and membership here. 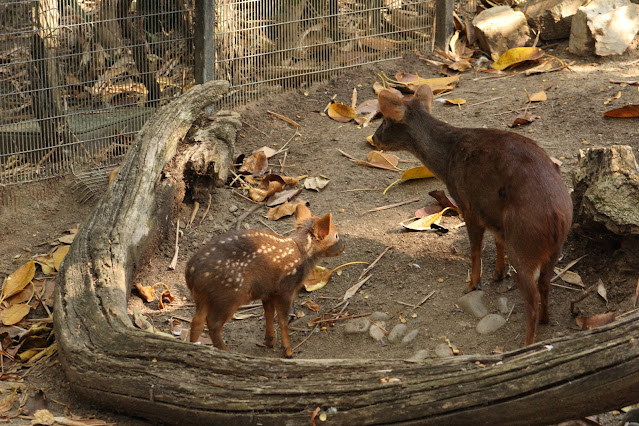 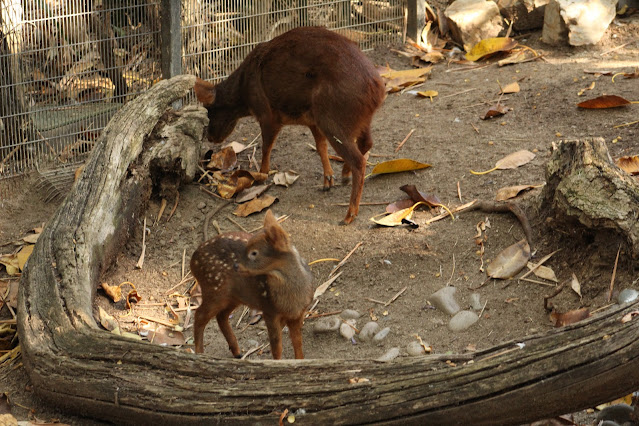 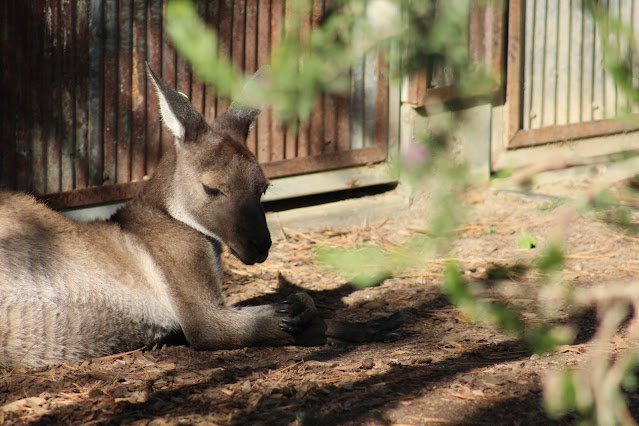 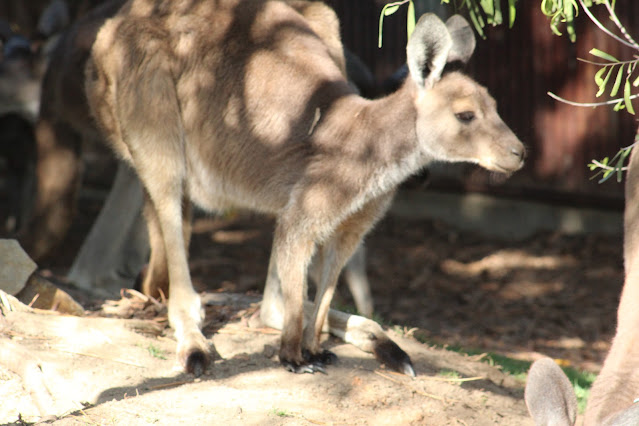 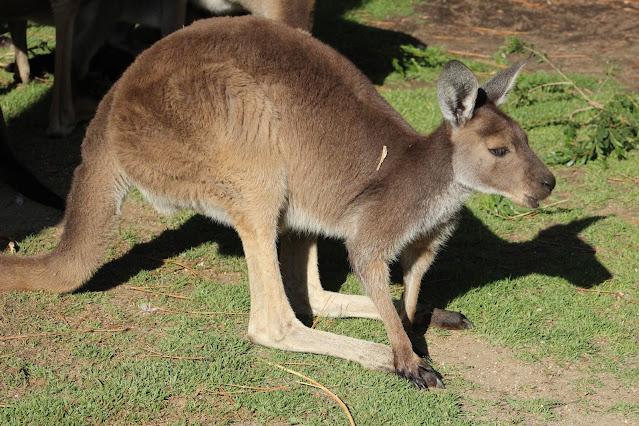 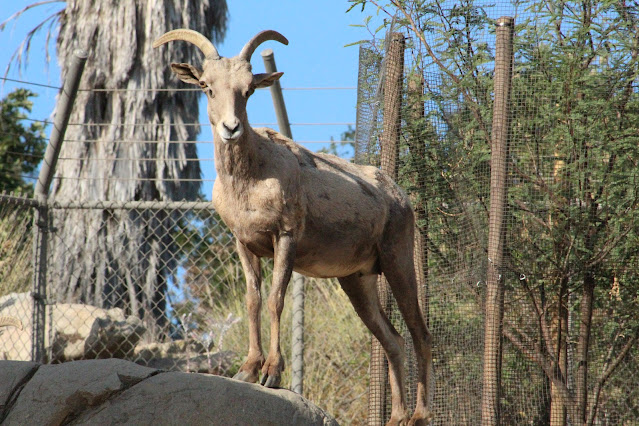 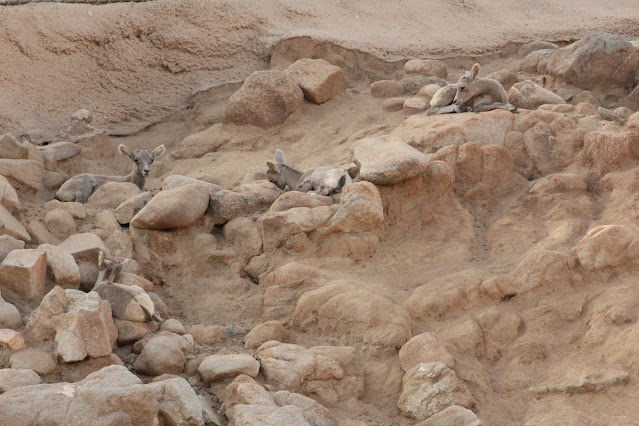 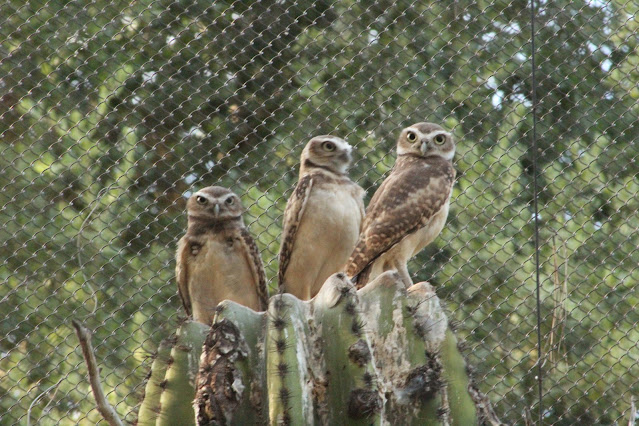 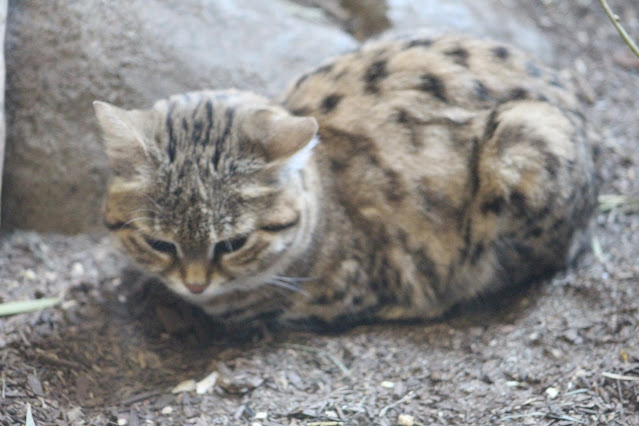 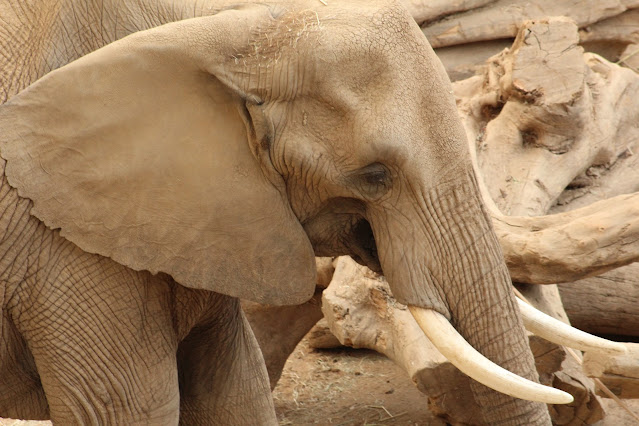 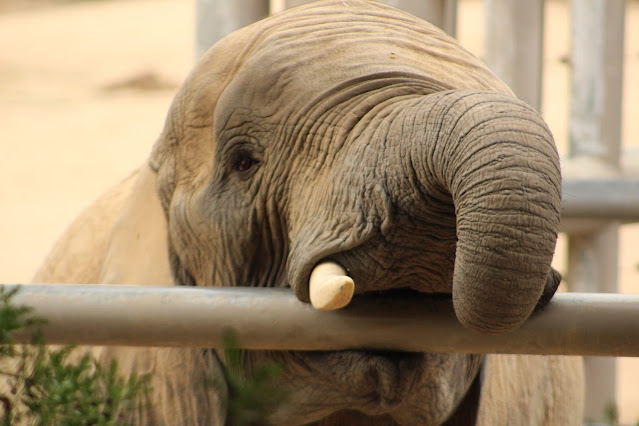 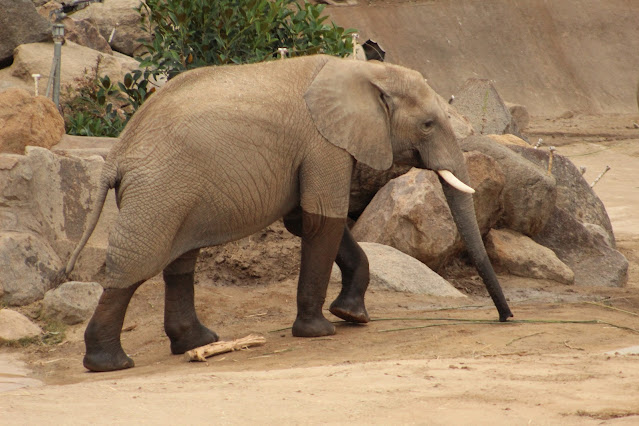 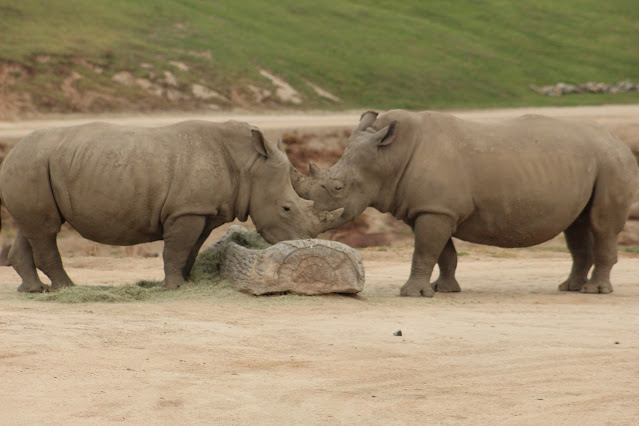 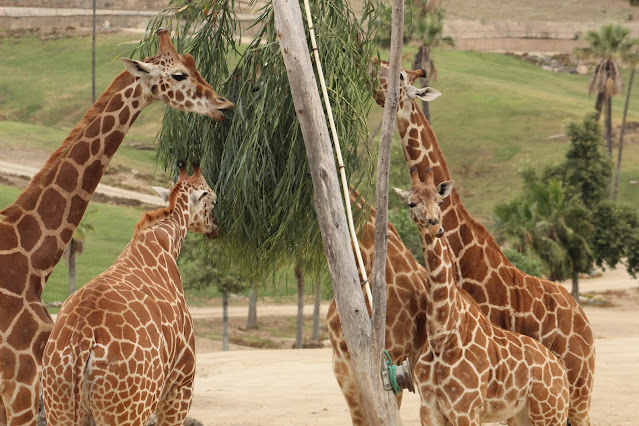 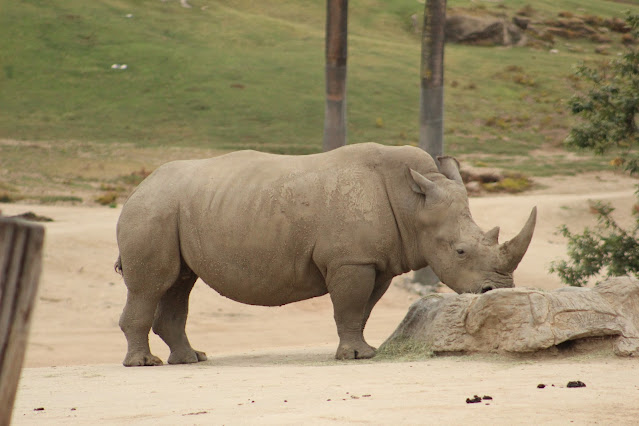 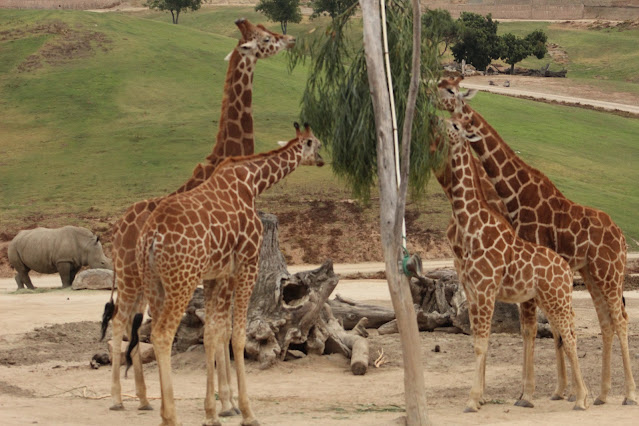 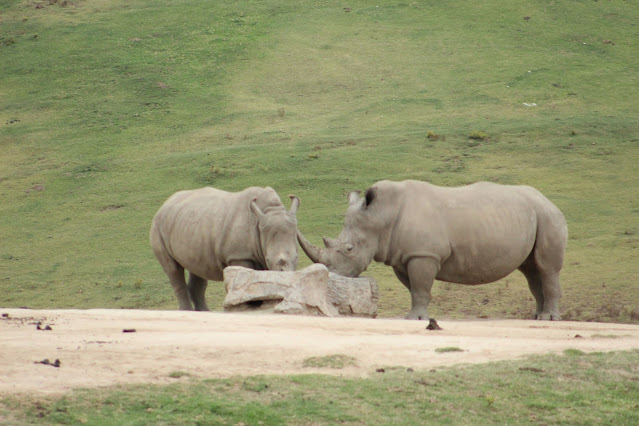 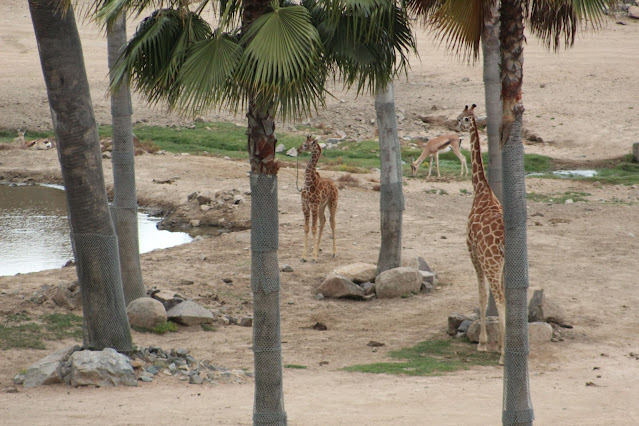 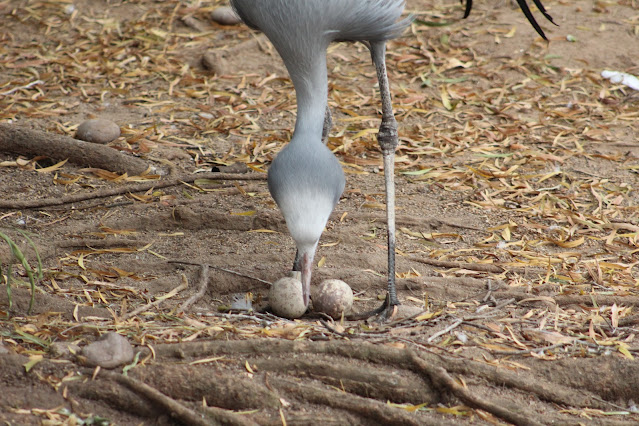 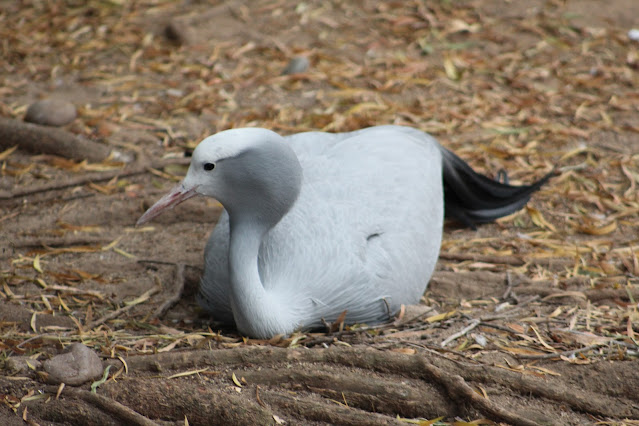 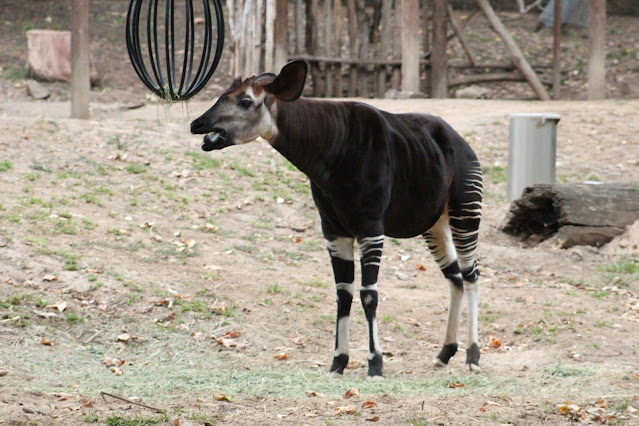 I'm here now..not crowded at all..2 month old cheetah in the nursery and albino baby salary, great few hours and no crowds