When we look back at 2020, I hope we're able to refer to it as "The Great Awakening" or "The Metamorphosis" or something that appropriately defines and captures the energy of today's climate. The surfacing of deaths at the hands of cops that have never received proper media attention, like #MauriceCooper and #ElijahMcClain, and the spreadsheet showing the nationwide violence should have all of our heads spinning and activating in the ways that we can while still in a full-blown and maybe about to explode pandemic. On Thursday a woman appeared to be kidnapped at a bus stop by San Diego High, and by the weekend the cops are under investigation (though one day threatening to kill people should be formalized in policy that results in mandatory termination without pay and benefits) and the item to put an Independent Police Practices Commission ballot measure in November has officially been docketed for the June 23rd San Diego City Council meeting by Georgette Gomez. Things are happening. Keep pushing. Stay safe out there. Lots of weekend reading after the jump. 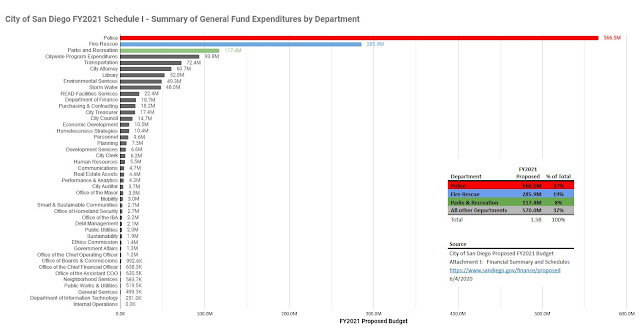