I try not to think too much about my diet. I especially hate when people talk about dieting. I eat what I eat when I'm hungry and sometimes I eat junk and sometimes I drink and sometimes I try intermittent fasting but whatever, I cook, I eat, it's nothing worth talking about, but yesterday I don't know what possessed me to drink a little bottle of Starbucks mocha, a can of Coke, and then a bottle of Mexican Coke all in the same day but there's a reason I don't really drink coffee or caffeinated beverages. I was up all night long with the caffeine and sugar coursing through my veins. I finally got some sleep today, however, and am feeling much better. I suppose the anxiety of our new property management company coming by today didn't do me any favors, but he was chill and it was short and now it's behind us. There was no Governor's briefing or County briefing today, but the big news is that Community Review Board on Police Practices will be meeting today at 6pm and you can comment now online and watch live when it streams on YouTube. I haven't delved into the news much today, but there is a Downtown to North Park march today, and other links and stories are after the jump. 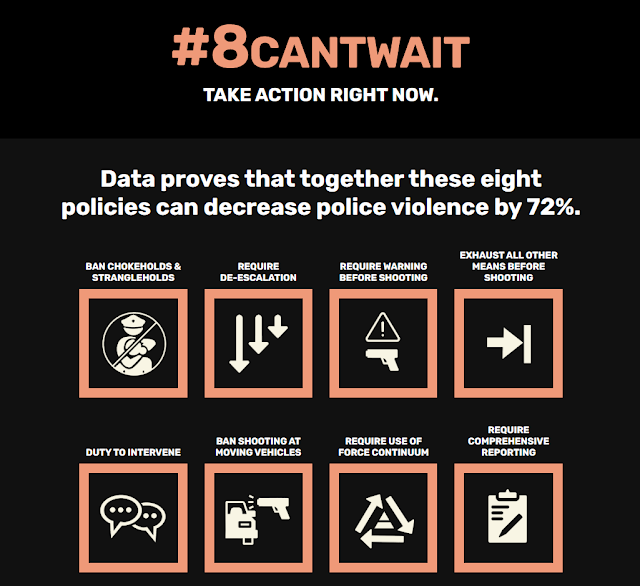 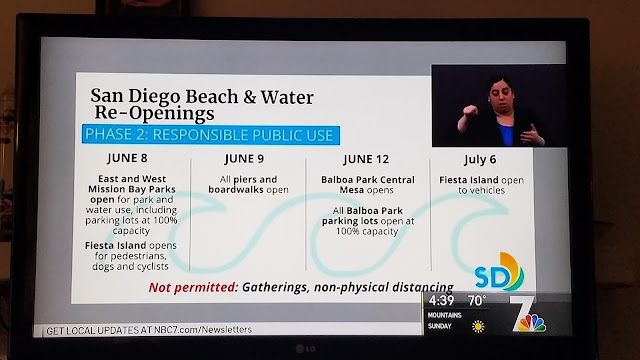