There were no media briefings today, but there were both a City Council and County Supervisors meeting. I didn't watch either. I'll pore over the deets and get back to you later, though I do know the City Council passed the resolution to add a November ballot measure to dissolve the CRB and create a new Independent Commission on Police Practices, so that's something. I'm currently trying to watch Clueless with Nova and it's so hard knowing Stacy Dash is such an awful person irl. Anyway, thought I'd (mostly) stick to some music news for today. After the jump.
Love it, share it. 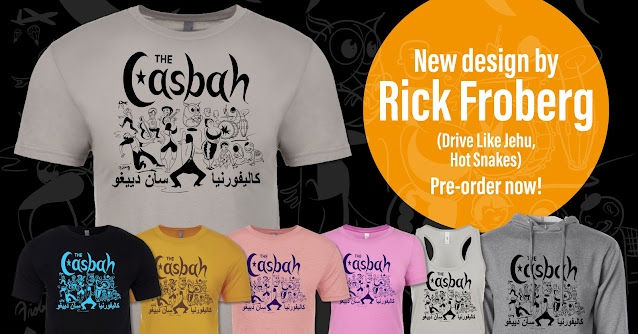