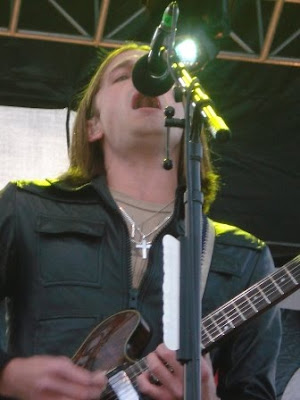 Outside Lands is an annual festival that takes place in San Francisco at Golden Gate Park. The goal of this site is to promote local bands and events, however I thought I would point out that the festival had been falling on the same weekend as San Diego's Street Scene, often with acts playing here that played there in the same weekend. Since there will not be a Street Scene in 2010 (or ever again, at least not as we knew it) you might wanna make for a roadtrippin weekend and get up to the Bay Area. Several of the bands are on tour at the moment, so there are some that you can catch down here, though not quite the festival experience necessarily. I've bolded the bands who have been/will be here in the past few/upcoming months.

The complete Outside Lands 2010 Lineup is below: