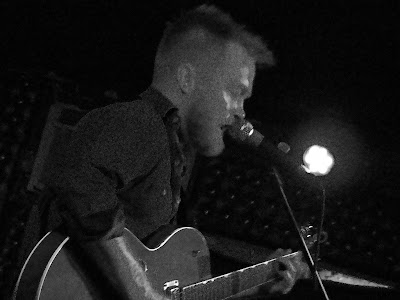 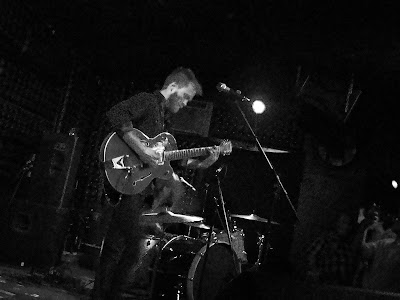 I probably could've stayed in New York another week, but there was no way I was going to miss Two Gallants' return to the Casbah. Though it was technically their official tour kickoff, Tyson and Adam said they'd played in Merced the night before. Either way, there was a huge crowd to see the San Francisco boys rock the stage. It was a night of singalongs and some new material, too. When I told Tyson I'd be emailing him to get new song titles, he said they hadn't really settled on titles yet, so hopefully when they update I can update the videos, but in the meantime, here are the videos from Sunday night.

I do have a couple comments...first is that my digital cameras don't read LED lights very well, so I'm gonna have to get used to working with the new Casbah lights. I also want to say that I was shooting video with one hand while taking photos with the other, so when the girl next to me talked shit to me for not clapping for the encore...well, along with helping promote the show and then shooting it, I don't feel like I hadn't done my part. The Mumlers opened the show and I tried shooting video but they had a song where the singer seemed unhappy with the confused drum rhythm, so I decided not to post it because it was slightly awkward. All in all they were great, though, so I'll definitely catch them next time they're in town. 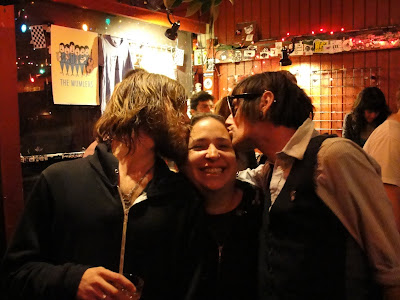