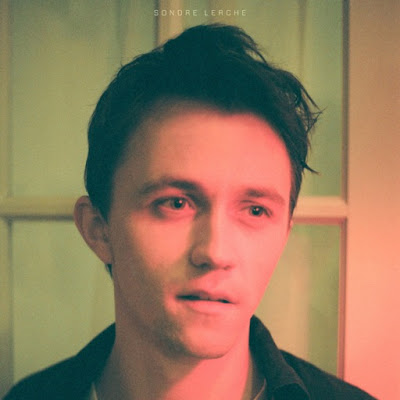 Sondre Lerche’s “Two Way Monologue” was wedged between two music videos I was viewing sometime back in 2004, and from the quirky flair yet simply magnetic pop hooks that piped through my speakers, I knew the Norwegian singer/songwriter was someone to keep an eye out for. And over the years, album by album, from the Jazz colored Duper Sessions to the Rock tinged Phantom Punch and the perfect accompanying soundtrack to the movie Dan in Real Life, Sondre Lerche has created winning album after album. Now he comes to the Belly Up Tavern this Thursday, June 30th, to promote his newest self-titled album on the last stop of his tour. He is joined by Nightlands and Kishi Bashi, both bands with eclectic music that compliments Lerche’s tilt towards experimentation with instrumentation, and will be sure to put on a wonderful show.

You can purchase your tickets here or tweet “@sddialedin I want to see @sondrelerche @bellyupmusic!” for a chance to win a pair of tickets to the show. Winner will be chosen by 1pm.

You can also check out the first single on Sondre Lerche, “Private Caller”, after the jump.