It's Friday and it just might be a speakeasy night. I woke up feeling optimistic and in a fine enough mood. In checking email I had over 200 messages in my combined inboxes... dozens of press releases about new music and new releases and new show dates. For a minute, life seemed normal.

But then I got to reading and sorting the newsletters and news and had that little back-to-reality shock that happens. It's like this weird position--you don't want to be thinking about everything all the time, but when you let it get away from you for a second, the harsh reality floods back. So I went back about my day as I have been and coping as I've been coping and doing what I can not to keep my brain busy. And when there was a small break in the rain, I took a short walk up and down my block, with camera in hand, to get some fresh air trying to find anything beautiful I could find. (more after the jump) 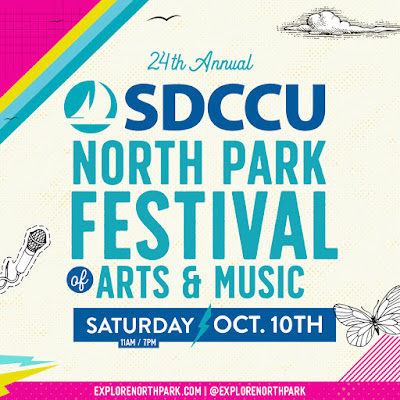 This year’s SDCCU North Park Festival of Arts & Music has been rescheduled to Saturday, October 10th from 11am to 7pm! As always, the event is open to all ages, and will spotlight art from over 200 of San Diego’s local artists.

Here are some more shots around my block, just for good measure. I hope you're able to find beauty where you live, too. 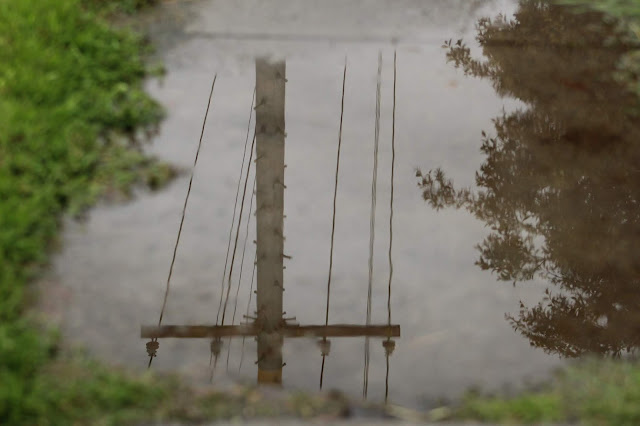 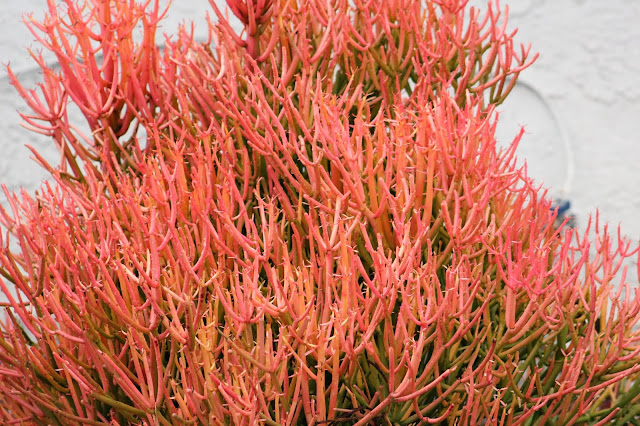 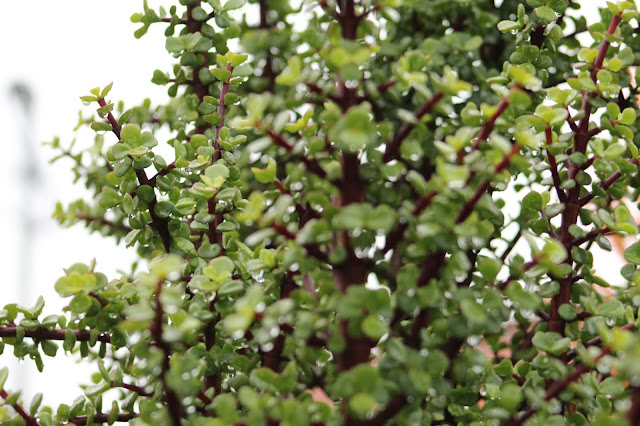 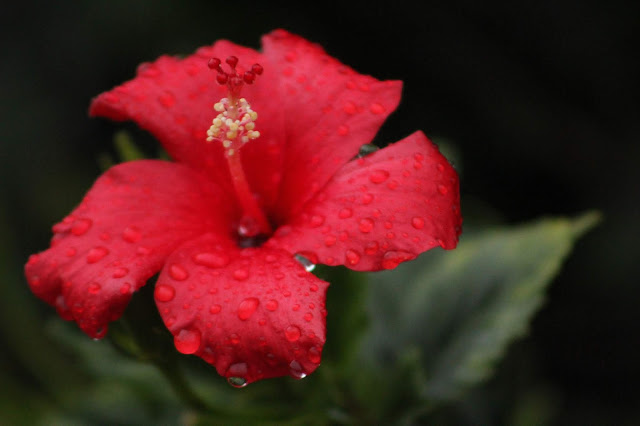 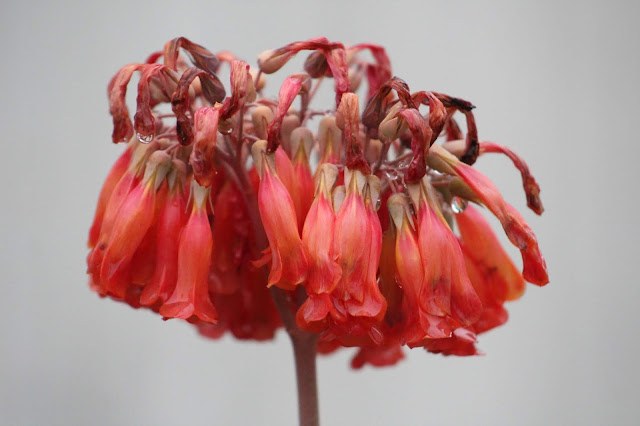 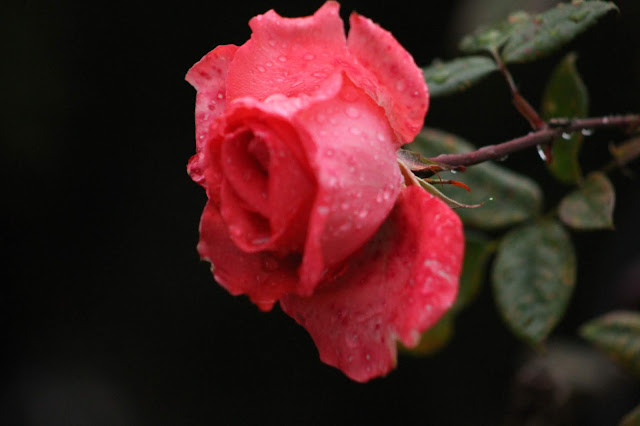